Several films were subjected to the scissors of the Pahlaj Nihalani-led Censor Board during the course of the year.

Abhishek Chaubey's 'Udta Punjab' was one of the most-discussed films of the year primarily for its trouble with the censor board. The film was suggested 94 cuts at the beginning which was reduced to a single cut after the makers protested against it and approached the court.

Anurag Kashyap has always had issues with the censor board since the beginning. And his last release 'Raman Raghav 2.0', which saw Nawazuddin Siddiqui as a psychotic killer, also faced a similar situation when it was reportedly passed with six cuts.

Hansal Mehta's critically acclaimed 'Aligarh' first made news when its trailer was given an A certificate with Mehta getting agitated with it. Mehta also claimed that when he showed them the film for the first time, they suggested certain cuts. He also accused the board of being homophobic before accepting the cuts in the end.

'Ae Dil Hai Mushkil' faced a huge battle to ensure the release in face of the opposition by MNS, but the film also reportedly faced issues from the censor board. A censor certificate that went viral mentioned some of the cuts suggested to the film which included reducing the duration of the kissing scene between Ranbir Kapoor and Anushka Sharma by 50% as well as changes in some of the dialogues of the film. It was also reported that the lovemaking scenes between Ranbir and Aishwarya were chopped by the censor board.

Even the comedy film 'Housefull 3' faced issues with the censor board. The makers of the film were reportedly suggested five cuts which included abusive words and 'objectionable' lyrics of a song.

The makers of Katrina Kaif and Sidharth Malhotra starrer 'Baar Baar Dekho' were reportedly asked to remove a visual of bra and reference to the pornographic cartoon character Savita Bhabhi in the film.

Prakash Jha said that the censor board asked him to beep words like 'saala' and suggested 11 other cuts in the dialogues in the Priyanka Chopra starrer 'Jai Gangaajal'.

There were various reports regarding the Sunny Leone starrer 'Mastizaade', some claiming that the film was suggested 381 cuts and some claimed other figures for its 'adult' content though the exact figure is not clear. That was one of the reasons why the film's release date got pushed.

Reports of 'Kya Kool Hain Hum 3' being suggested more than 100 cuts came out in the media and a list of 34 cuts related to its 'vulgar' content also had gone viral.

It was reported that Farhan Akhtar and Aditi Rao Hydari's lovemaking scenes in 'Wazir' were cut by the censor board, though it was later claimed that the film was passed 'without any cuts'.
Tags: ae dil hai mushkil, censor board, pahalaj nihalani, udta punjab 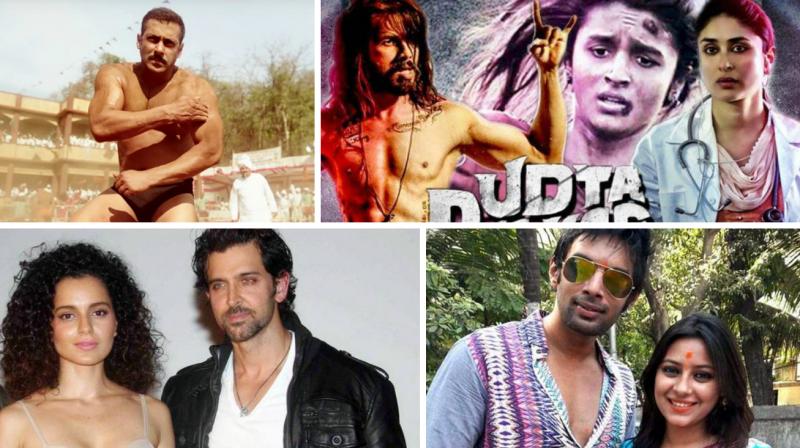 Yearender 2016: Those who provoked the gossip mills 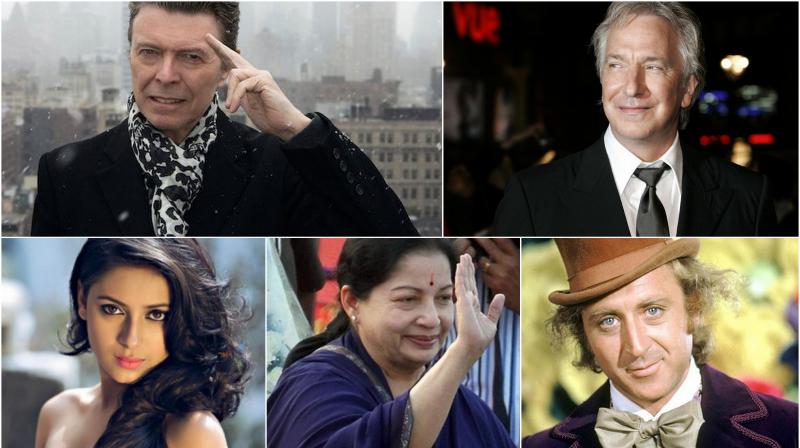 Yearender 2016: The stars that stopped shining 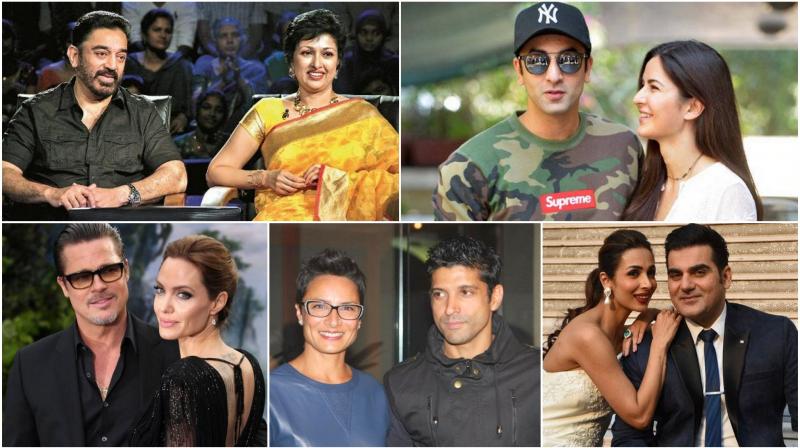