Vidya Balan and her director Sujoy Ghosh promoted the film in Kolkata.

The film is gearing up for release on December 2.

Vidya poses for the shutterbugs.

The actress interacts with the media.

Vidya later promoted the film at a popular store in Hyderabad.

She was also seen at a radio station in Mumbai. 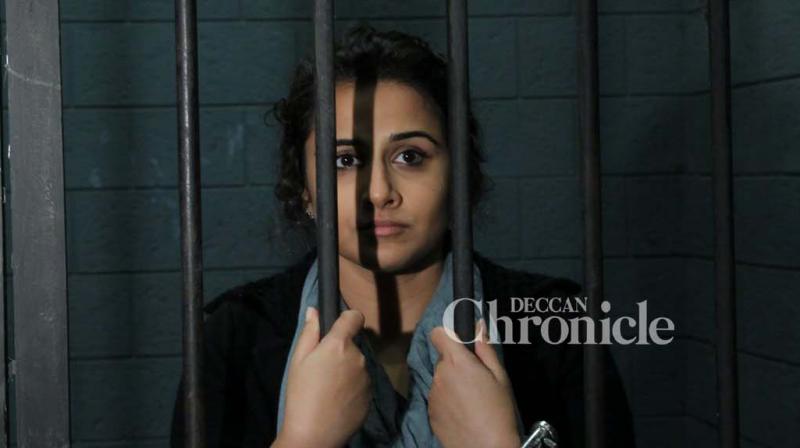 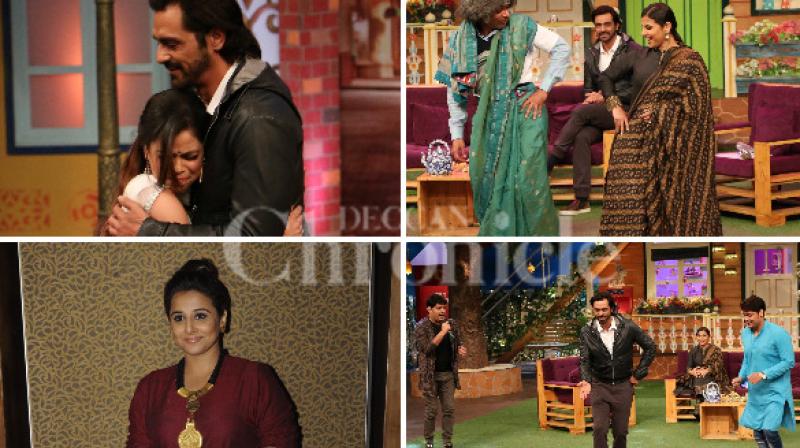 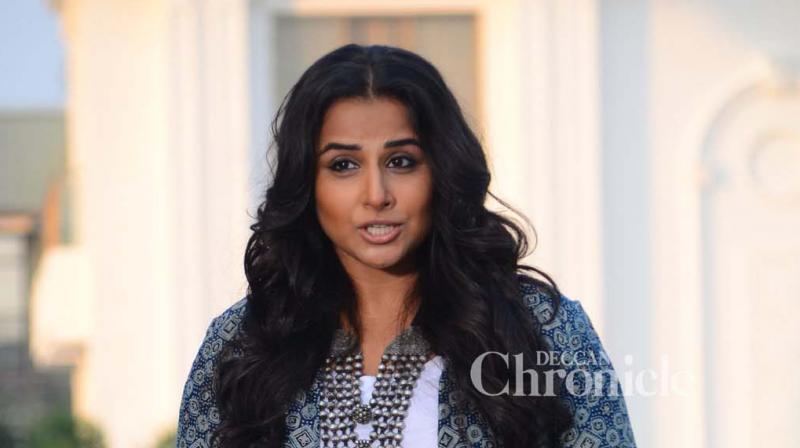 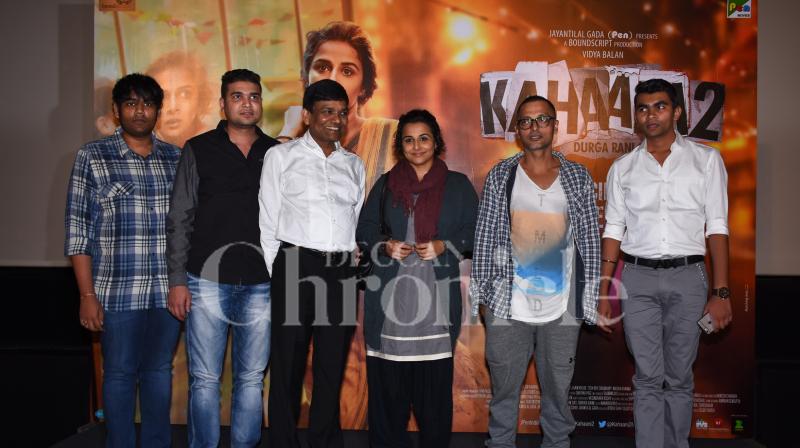 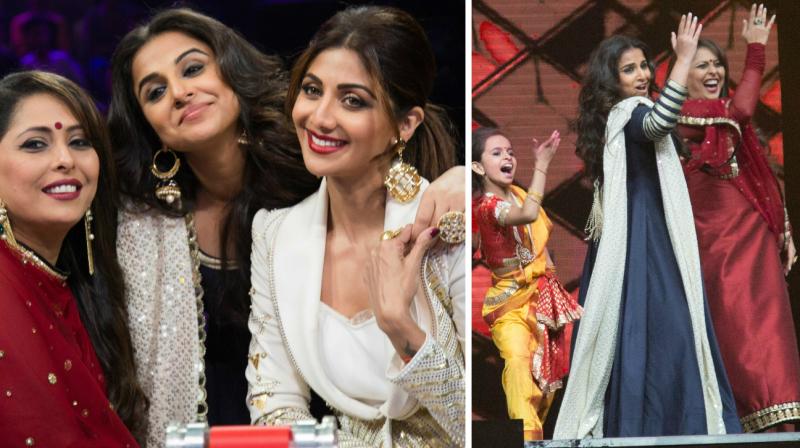 Vidya bonds with Shilpa, grooves with kids on reality show