The team of 'Judwaa 2' were snapped at the airport while several other stars were also spotted at various locations in Mumbai on Sunday. (Photo: Viral Bhayani)

Varun Dhawan, who plays the lead in 'Judwaa 2', was seen at the airport leaving for the next schedule of the film.

David Dhawan will be directing his son Varun in the film.

Jacqueline Fernandez is one of the lead actresses of the film.

Taapsee Pannu also plays a pivotal character in the film.

Kareena Kapoor waves for the cameras outside her gym in Bandra. 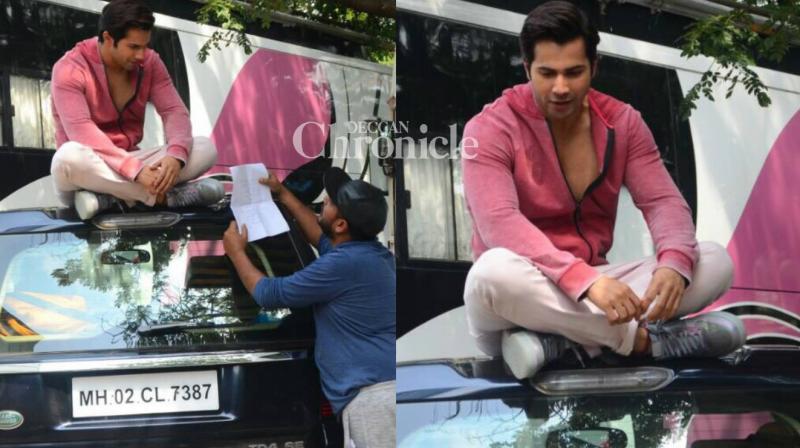