Bollywood stars turned out in good numbers and several of them bagged prizes at the GQ Men of the Year Awards held in Mumbai late Friday. (Photo: Viral Bhayani)

Aamir Khan, who is averse to attending awards shows, made a rare appearance at the fashion event. He bagged the award for Creative Maverick at the event.

Sridevi, who made a comeback with 'Mom' earlier this year, won the Excellence in Acting award at the event. The veteran actress looked beautiful in an embroidered full length jacket over her black outfit.

Ranveer Singh bagged the Entertainer of the Year award at the do. The 'Padmavati' actor is sporting a new hairstyle currently and was at his jovial best posing for the cameras, dressed in a stylish black suit.

Malaika Arora Khan turned heads looking stunning in a black gown posing for the cameras. Malaika proves again and again why she is one of the most fashionable stars in Bollywood.

Anushka Sharma dazzled in a shimmery gown at the event. She took home the 'Woman of the Year' award.

Sidharth Malhotra and Jacqueline Fernandez didn't have any apprehensions in posing together, despite their link-up rumours at its peak right now. They were joined by Karan Johar. Sidharth won the Most Stylish award while Karan won Producer of the Year award.

Rajkummar Rao poses with his girlfriend, actress Patralekhaa. The former won the Actor of the Year Award for his performances in various projects this year.

Konkona Sen Sharma took home the 'Excellence in Direction and Acting' award at the event. Her debut directorial 'A Death in the Gunj' earned critical acclaim.

Manish Malhotra was all smiles as he poses for the cameras. He bagged the award for Designer of the Year at the event.

Irrfan Khan was dressed in an interesting outfit at the event. The international actor won the Outstanding Achievement Award.

Former football captain Bhaichung Bhutia was also among the star attractions at the event. He was honoured with the Legend Award at the event.

Radhika Apte also flaunted her distinct style in a flowing black gown. The actress will next be seen with Saif Ali Khan in a Netflix original series.

Pooja Hegde upped the glamour quotient in a classy gown. The actress was last seen in a Telugu film opposite Allu Arjun. 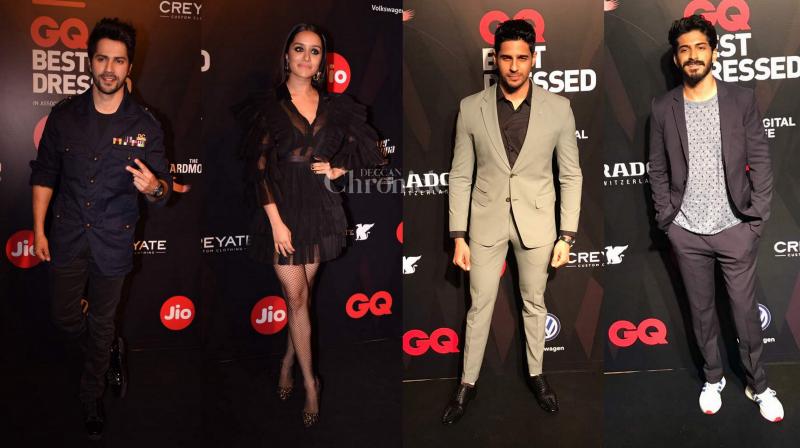 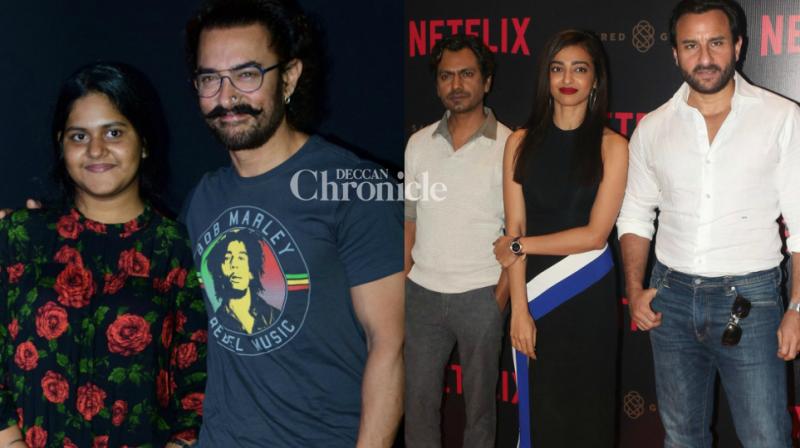 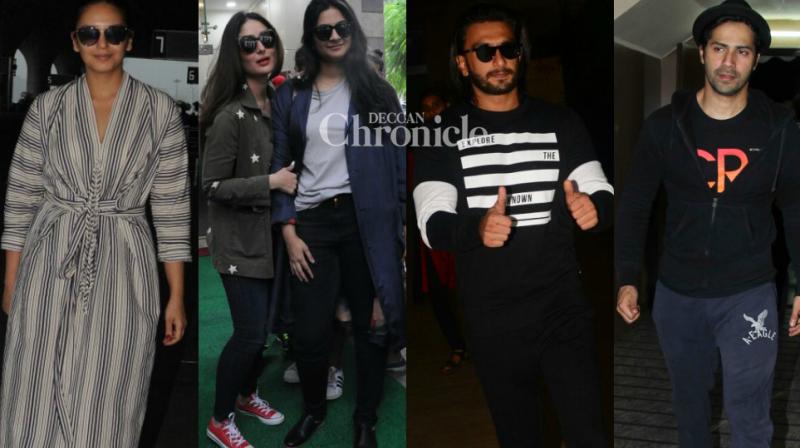