Sridevi was one of the star attractions who was present at the launch. The veteran actress' comeback film 'Mom' did well at the box office recently.

Manish Malhotra poses with Sridevi at the store. The fashion designer is very good friends with the actress' family, throwing a birthday bash for her at his house few days back.

Karisma Kapoor and the Arora sisters, Malaika and Amrita, also made a stylish appearance at the event. The trio, along with Kareena Kapoor Khan, often step out together for lunch, dinner and parties and get regularly snapped by the cameras.

Gauri Khan has gradually established herself as a coveted interior designer and entrepreneur. Several Bollywood stars had also turned up when she had designed another resto-bar few months ago. She also designed the houses of Ranbir Kapoor and Varun Dhawan recently.
Tags: actress sridevi, gauri khan, karisma kapoor, malaika arora khan 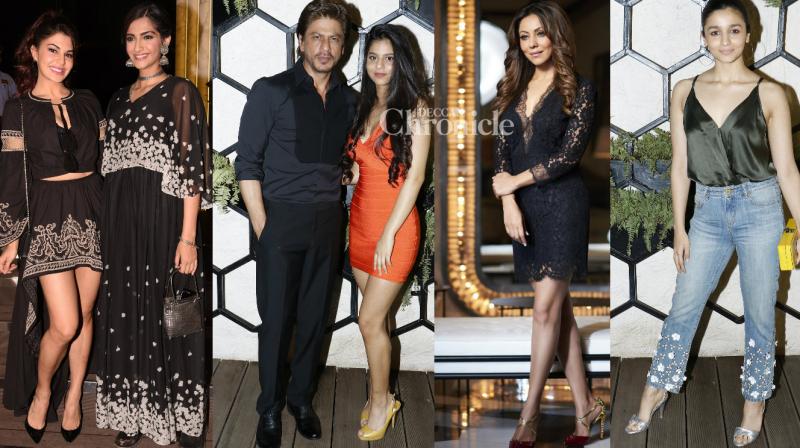 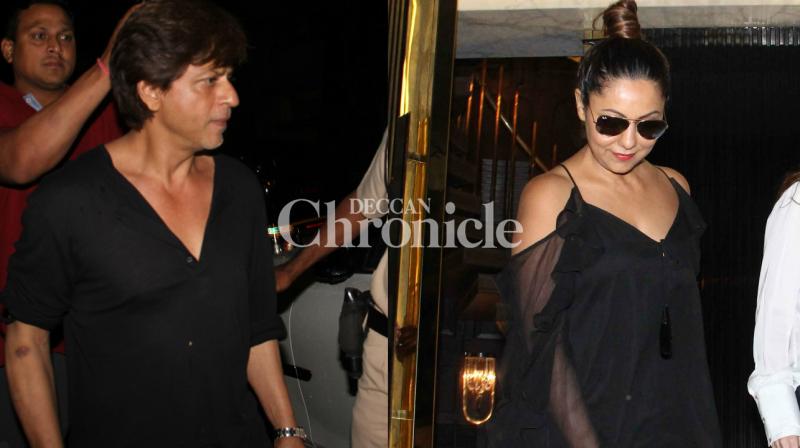 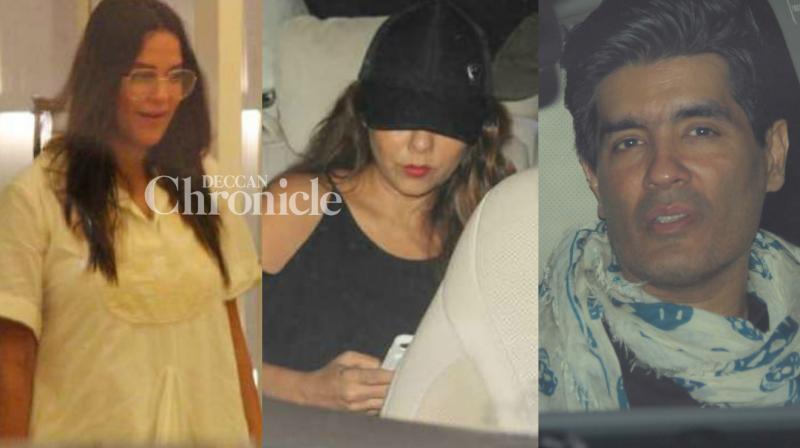 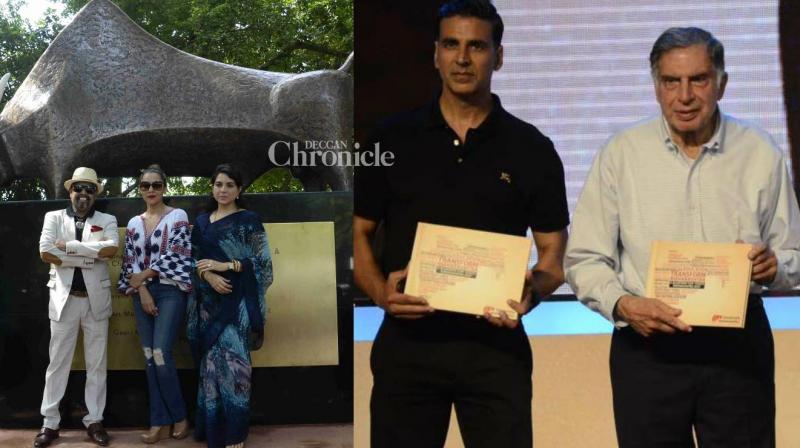 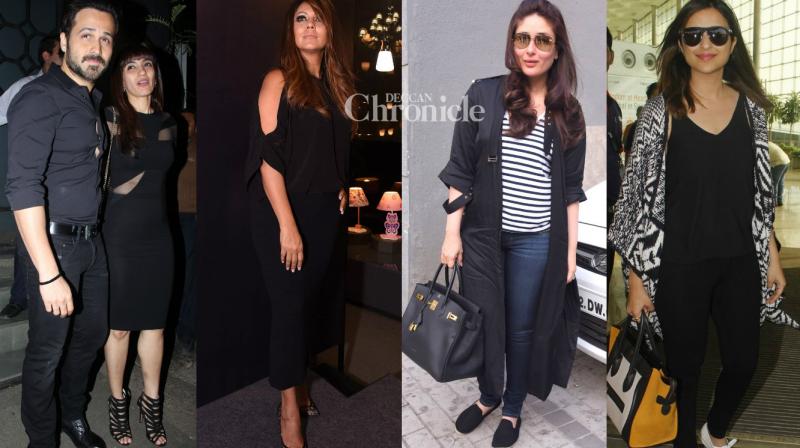 Kareena, Gauri, Parineeti, Emraan, others shine as they step out