Abhishek, who recently went gaga over his wife's performance in the film, accompanied her for a second screening of the film.

The makers of the film held a private screening of 'Sarbjit' for a few directors.

Aishwarya, who has received countless praises for her role in 'Sarbjit', made it a point to be there at the screening.

Abhishek drove Aishwarya to the studio.

Abhishek and Aishwarya were seen sharing a laugh in their car, while they waited for the camera men to move aside.

Abhishek recently raised eyebrows, when he abruptly walked away from Aishwarya at the Sarbjit premiere.

Abhishek and Aishwarya thanked the photographer for the pictures before driving home.

Directors Rajkumar Hirani and Imtiaz Ali were Also spotted at the screening.

Rajkumar is currently working on the Sanjay Dutt biopic with Ranbir Kapoor in the leading role.

After 'Tamasha', Imtiaz is all set to begin work on his next project, that he hopes to start later this year.
Tags: abhishek bachchan, aishwarya rai bachchan, sarbjit 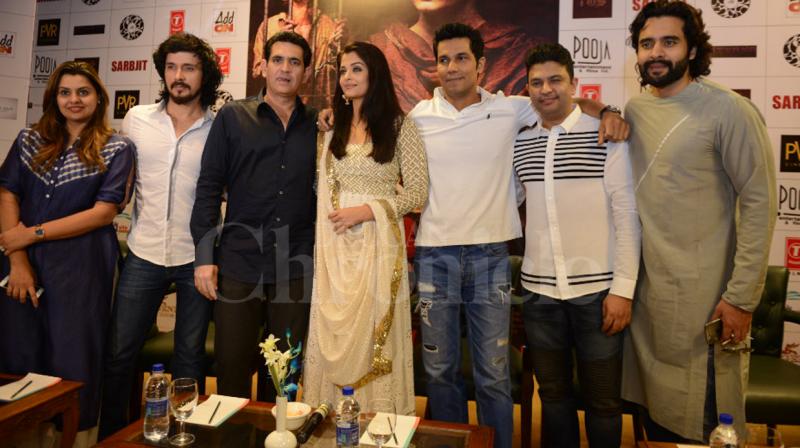 Aishwarya and Randeep set on their last leg of Sarbjit promotions 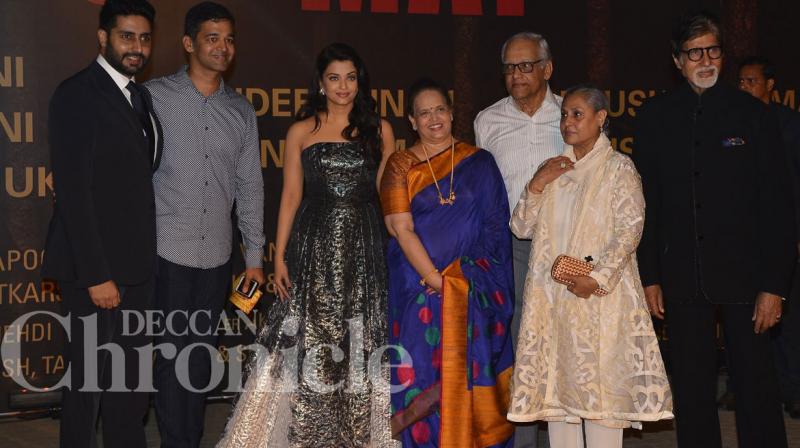 Bachchan and Rai family come together for Aishwarya's Sarbjit premiere 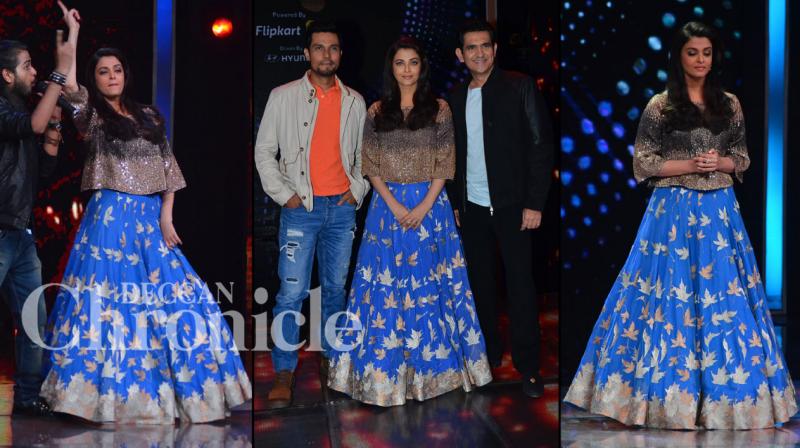