Bollywood celebrities were clicked at various events in the country on Thursday as they stepped out for their professional commitments. (Photo: PTI/ Instagram/ Viral Bhayani)

Kangana Ranaut, who plays Rani of Jhansi in the the film ‘Manikarnika’, looked royal in in a navvari saree and heavy jewellery on the sets of the film at Junagarh Fort, Bikaner. (Photo: Instagram/ team_kangana_ranaut)

Kareena Kapoor Khan looked elegant in a black saree with colourful borders as she inaugurated the Bangalore International Film Festival in the city. (Photo: PTI)

Filmmaker Rakeysh Omprakash Mehra was also among the guests as they unveiled the festival document. (Photo: PTI)

Salman Khan was the chief guest at the TiE Global Summit held in Mumbai. The superstar was dressed in a jacket and ripped jeans and even addressed the audience at the event.

Ranveer Singh was clicked on the sets of his upcoming film ‘Gully Boy’ with a baby in his arms. The actor plays a rapper from the slums in the film.

John Abraham donned the Army uniform as he kicked off the promotions of his film ‘Parmanu – The Story of Pokhran’ with his co-star Diana Penty in Mumbai.

Film’s director Abhishek Sharma, of ‘Tere Bin Laden’ franchise fame, was also spotted along with the other actors.

Vidya Balan was clicked at the airport before her journey. The actress is currently riding high on the success of ‘Tumhari Sulu.’

Kareena Kapoor Khan was also spotted on her way to the airport. She will be seen in ‘Veere Di Wedding’ later this year.

Malaika Arora Khan kept it casual at the airport. She recently shot for a TV show with her sister Amrita Arora.

Sonakshi Sinha acknowledges the cameras on her way to the airport. The actress’ ‘Welcome to New York’ released on Friday.

Kriti Sanon was seen making her way out of the airport after her journey. She will next be seen in ‘Arjun Patiala.’

Ekta Kapoor held a bash where celebrities from the TV industry were spotted. She will be producing ‘Veere Di Wedding’ among projects on TV and digital mediums.

Yami Gautam poses for the cameras in Juhu. She will next star in ‘Batti Gul Meter Chalu’ also starring Shahid and Shraddha Kapoor.

Suniel Shetty was all suited up as he exited the airport after his journey. He was seen in ‘A Gentleman’ last year.
Tags: kangana ranaut, kareena kapoor khan, salman khan, ranveer singh 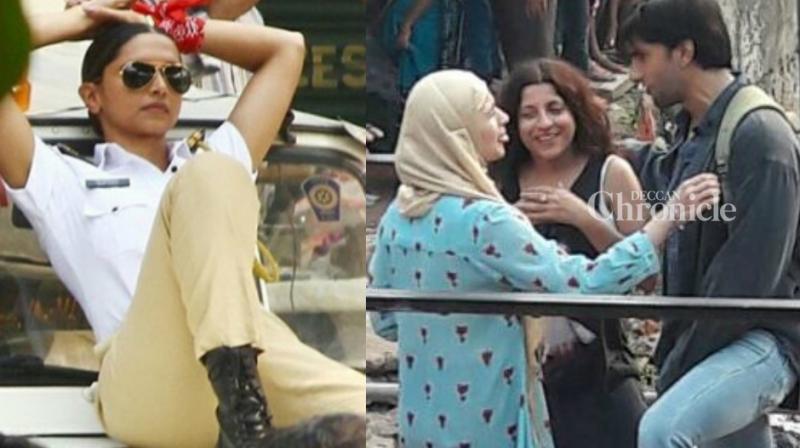 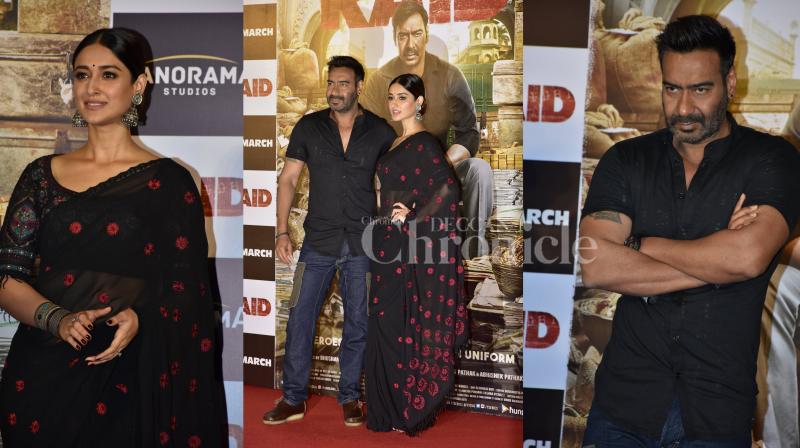 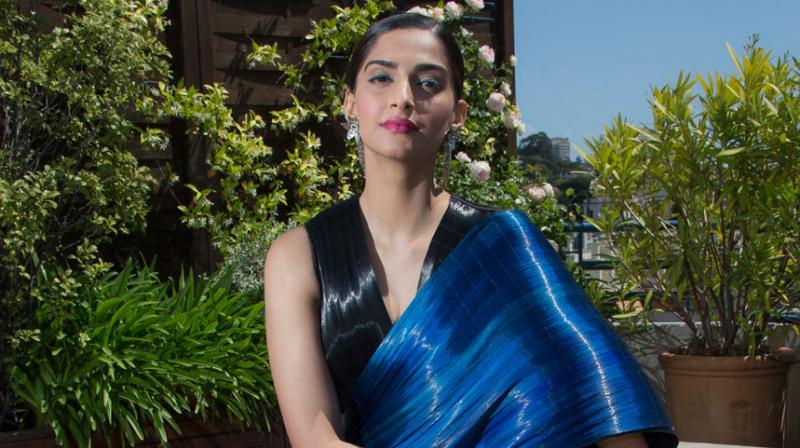 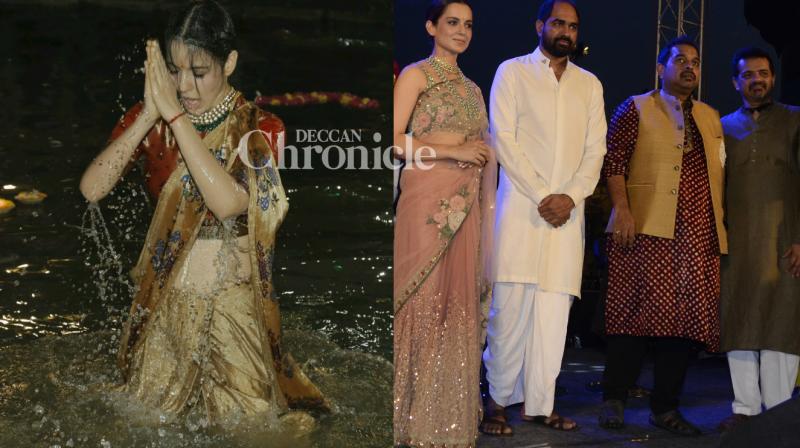 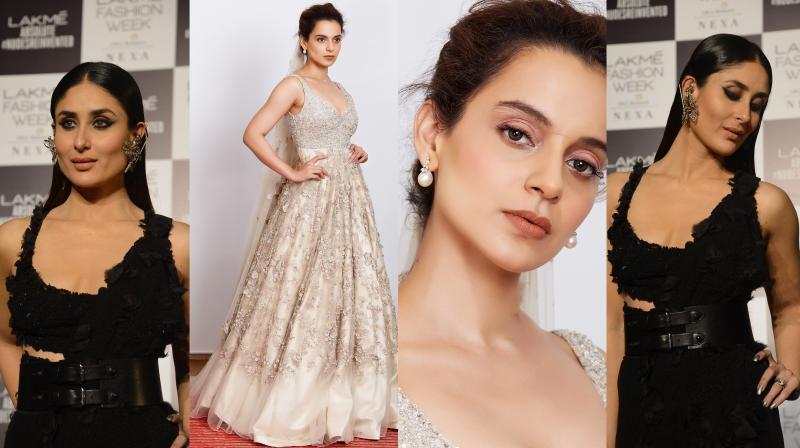