Rajinikanth had come to Mumbai to launch the first look of his film '2.0'.

'2.0's director Shankar was also seen making his way to the airport.

Ameesha Patel poses for the shutterbugs.

Alia Bhatt is currently busy with the promotions of 'Dear Zindagi'.

Shah Rukh Khan had his son AbRam in his arms while exiting the airport. 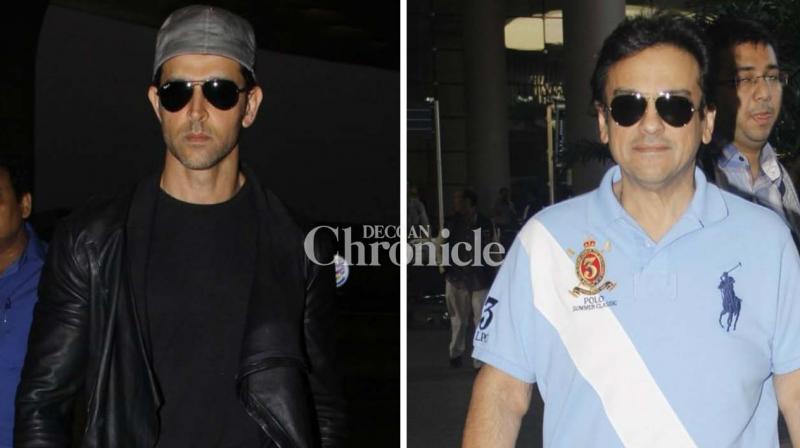 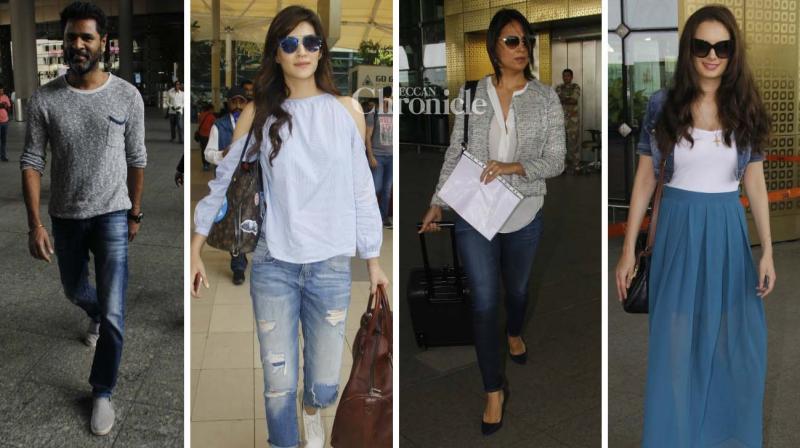 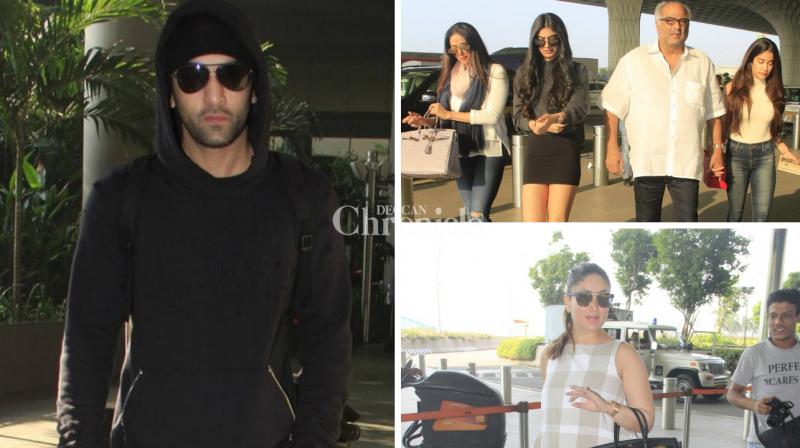 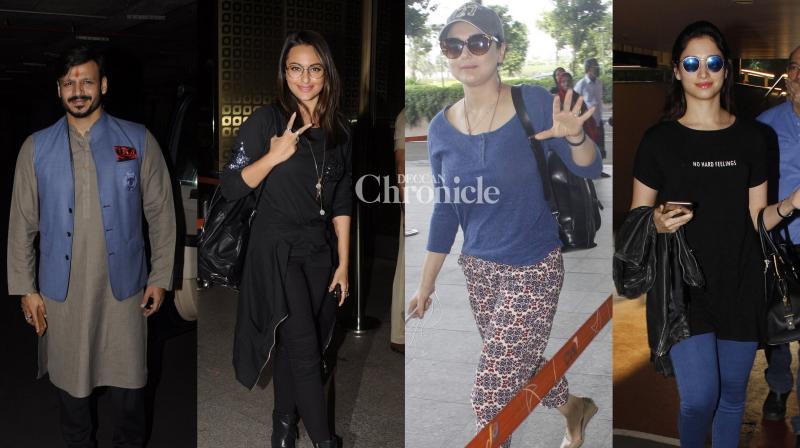