Bollywood celebrities stepped out for professional commitments and personal reasons in Mumbai and Delhi and were clicked by the shutterbugs. (Photos: Viral Bhayani)

Ishaan Khatter and Janhvi Kapoor visited a theatre in Bandra to gauge reactions to their recently released film ‘Dhadak.’

The lead pair waved to the audience gathered to catch their film from whom they received a warm welcome.

They were accompanied by their director Shashank Khaitan and media persons galore to capture them in the right way.

Ishaan and Janhvi have been on a promotional overdrive for the film all this while, so media questions might not be that much of a hassle anymore.

Like he showed with the film, Shashank seems to be the man in control and the captain of the ship for the newbies.

‘Dhadak’ has opened to mixed reviews but has taken a good opening at the box office, earning close to Rs 20 crores in the first two days.

Arjun Kapoor and Parineeti Chopra were the star attractions, looking stylish in colour-coordinated outfits, for a fashion show for designers Shantanu and Nikhil in Delhi.

After making their full-fledged debuts together, the pair will be seen in ‘Namastey England’ and ‘Sandeep Aur Pinky Faraar’ in the span of six months.

Tiger Shroff and Disha Patani stepped out for dinner together and were seen exiting a Bandra restaurant together.

It’s not rare for the couple to be snapped together anymore and no one’s believing their denials of the relationship anyway.

Kareena Kapoor Khan acknowledges the cameras as she visited her mother Babita’s residence in Bandra.

Her sister Karisma Kapoor was also seen arriving at the venue, another duo together on the day.

Mahesh Babu was seen arriving in the city at the airport. It is becoming a slightly frequent sighting of the Tollywood superstar, but the paparazzi isn’t complaining.

Ranveer Singh seemed to have got a reason to smile, though he doesn’t need one always, on his way to the airport.

If Ranveer went out of the city, Taapsee Pannu came back to it after wrapping her next film ‘Badla’ opposite Amitabh Bachchan.

Arjun Rampal was clicked with Nidhi Dutta, daughter of JP Dutta, who is making the actor’s next ‘Paltan’ in Bandra.

Mallika Sherawat, who is suddenly back in the news for announcement of a digital series and more, headed for lunch at a restaurant in Andheri.

Nora Fatehi, who is currently in the news for ‘Dilbar’ recreation, had lunch with Atul Kasbekar at a restaurant in Bandra Kurla Complex.

Sulaiman Merchant, one half of Salim-Sulaiman, seems to be going on a long journey, if we go by his luggage at the airport.

Madhurima Tuli, known for ‘Baby’ and TV serials, was clicked as she bought fruits from a roadside store.

Anushka Ranjan stepped out with Aditya Seal. The two actors were snapped together few days back as well.

Pamela Singh Bhutoria, who is a part of the cast of ‘Saheb Biwi Aur Gangster 3’, stepped out for the promotions of the film.
Tags: janhvi kapoor, dhadak, parineeti chopra, arjun kapoor, tiger shroff 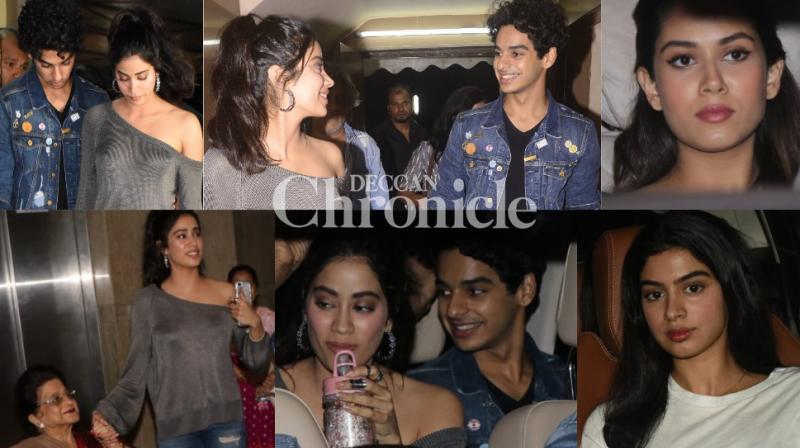 Janhvi’s granny, other stars catch up with Dhadak fever on eve of release 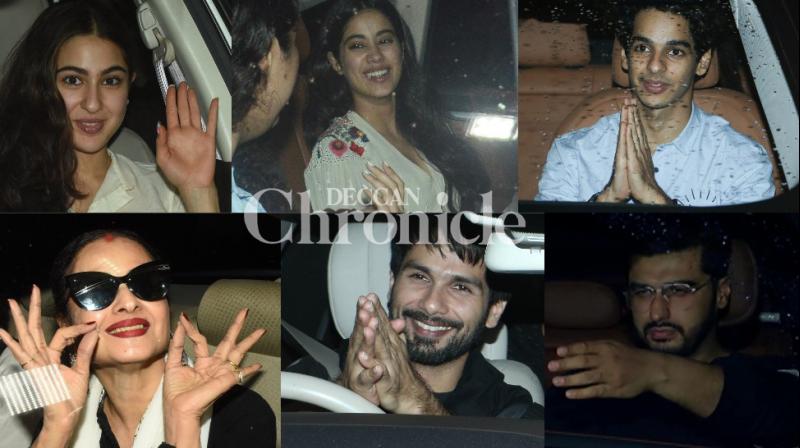 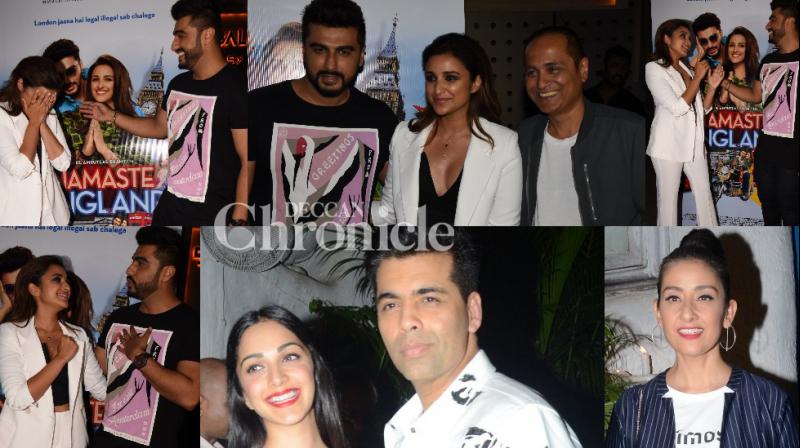 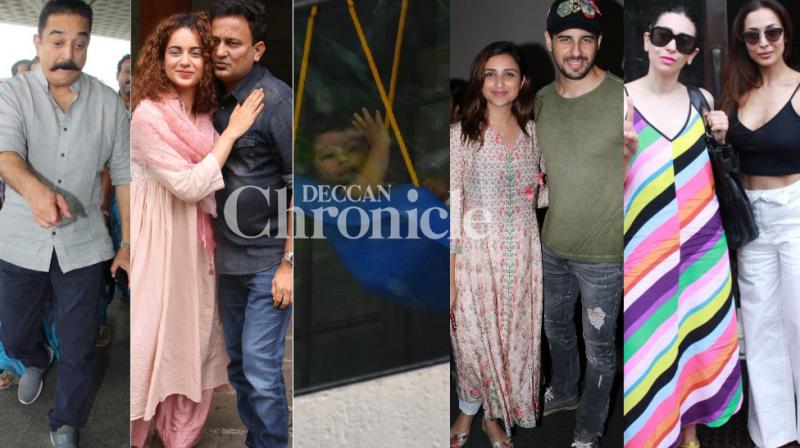 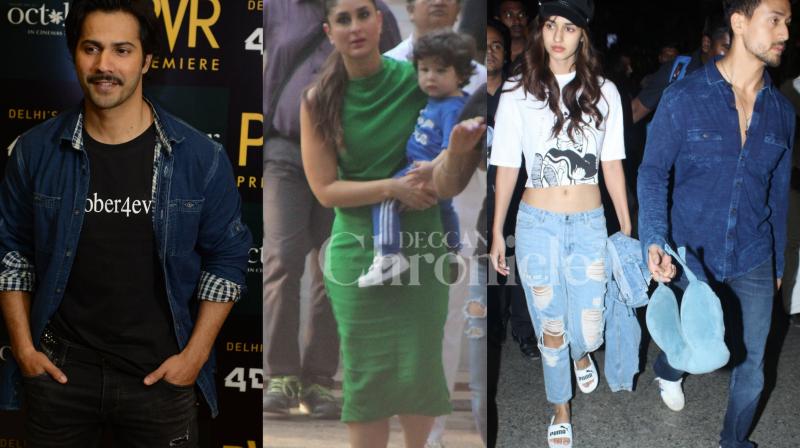