Kalki Koechlin smiles for the shutterbugs.

Rakeysh Omprakash Mehra's 'Mirzya' is gearing up for release soon.

Konkona Sen Sharma has become a director with the film 'A Death in the Gunj'.

Alia Bhatt is all smiles as she gets snapped. 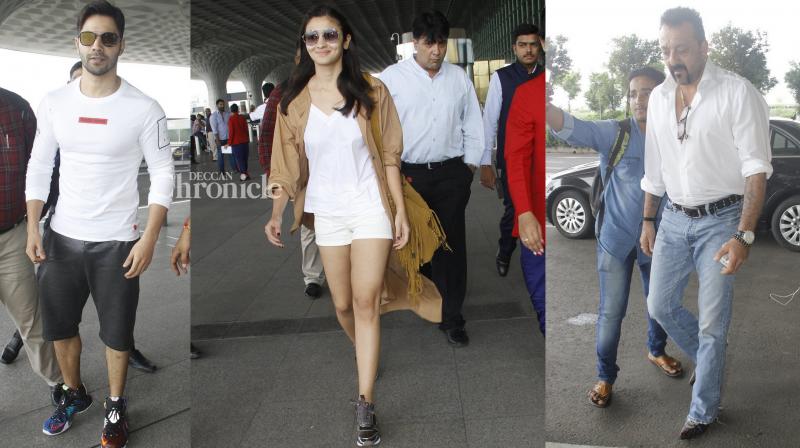 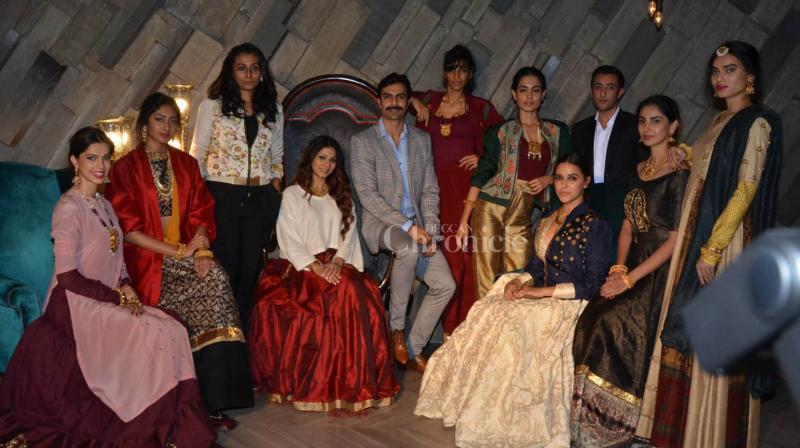 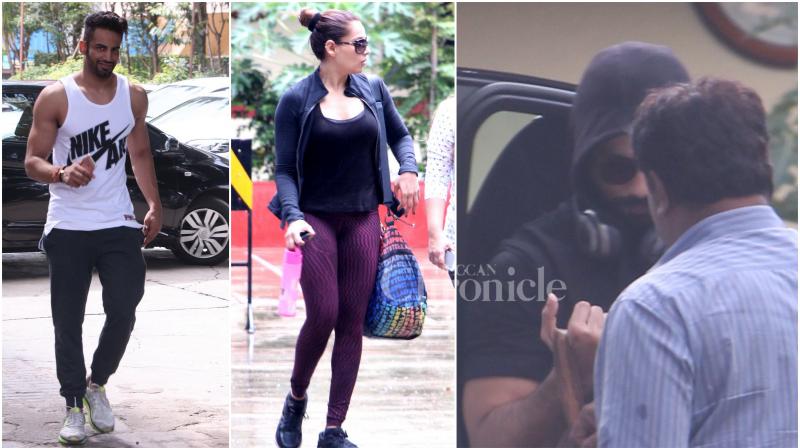