Celebrities from the entertainment industry went out and about in Mumbai on Tuesday and were snapped by the cameras. (Photo: Viral Bhayani)

Boney Kapoor was spotted along with his daughter Janhvi as she arrived at the airport for her journey.

After the untimely demise of her mother Sridevi in Dubai last month, Janhvi has resumed shoot of her debut ‘Dhadak.’

‘Gully Boy’ Ranveer Singh looked very much the rapper that he plays in the film as shot for it with his co-stars in Bandra.

The rumours of their affair have been on an overdrive ever since the Elli attended his brother’s wedding, after which they were spotted together again.

Katrina Kaif rushed her way to her gym in Bandra and didn’t provide much time for the cameras to click her.

We don’t know what got Shraddha Kapoor laughing so much at the airport, something she continued even after entering her car.

Rajkummar Rao came out in style in an all-black outfit at an awards show held by a media company. The actor has multiple films in his kitty now.

Ileana D’Cruz acknowledges the cameras with a smile as she arrived at the airport for her journey. She was seen in 'Raid' recently.

Taapsee Pannu was spotted in various outfits at the Filmistan Studios, the best one being this pink salwar kameez.

Kajal Aggaral wore her geeky look and her smile with aplomp as she was seen making her way to the airport.

Vaani Kapoor kept it casual and was seen arriving at the airport for her journey. Rumours of her signing a film opposite Ranbir Kapoor are doing the rounds.

It seems Sonali Bendre Behl set out for a holiday with her family and son Ranveer and husband Goldie Behl were also present along with her.

Aamir Khan’s son Azad had neither of his parents for company as we spotted him in Bandra. Unlike other star kids, he has managed to stay low-key just like his father.
Tags: janhvi kapoor, ranveer singh, elli avram, hardik pandya 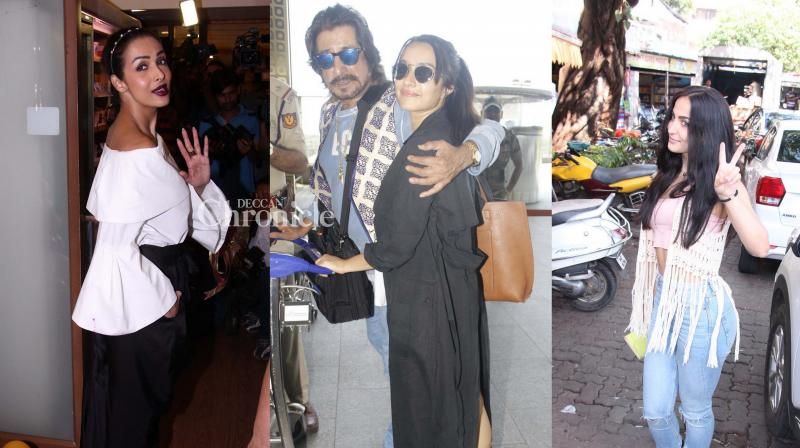 Shraddha leaves for Dubai with father, Malaika, Elli are all smiles for cameras 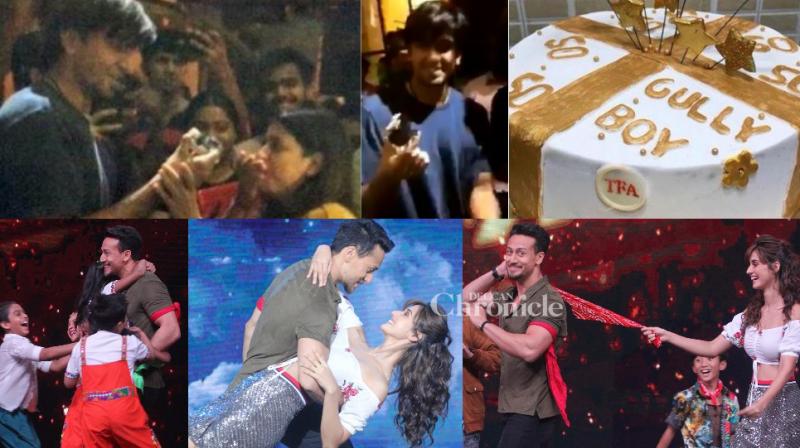 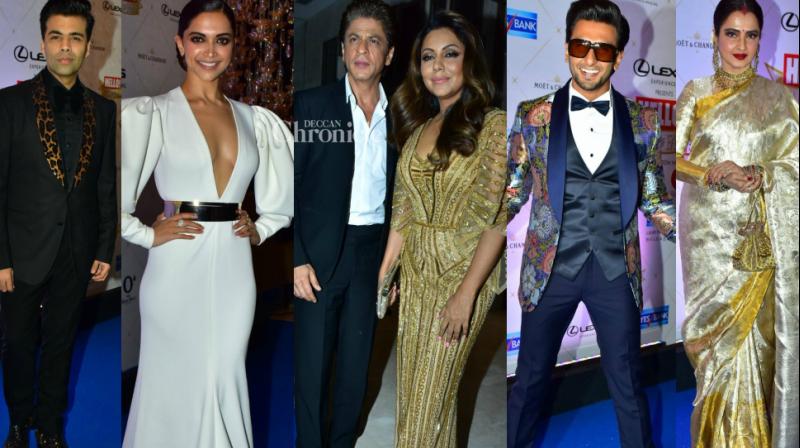 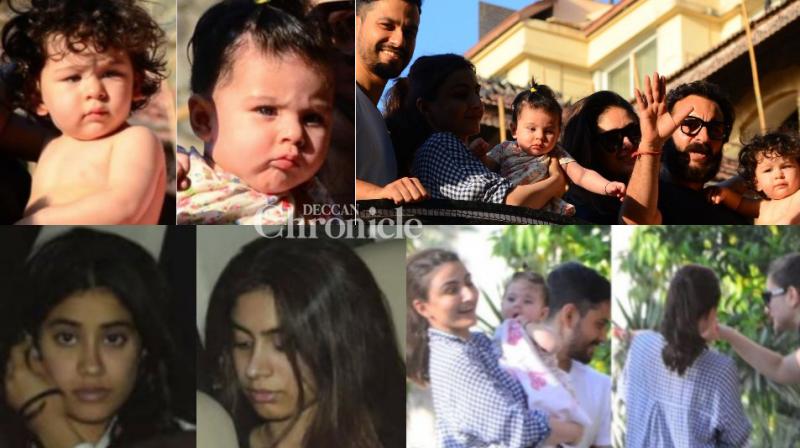 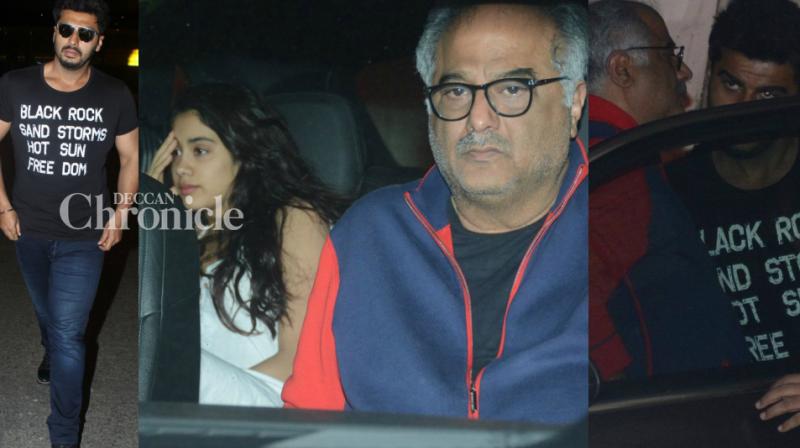