Hrithik and Yami took questions from the media at the event.

The actors involve in discussion during the interaction.

Hrithik and Yami are sharing screen space for first time in 'Kaabil'.

Hrithik and Yami pose for the shutterbugs.

Yami is playing a visually challenged woman in the film. 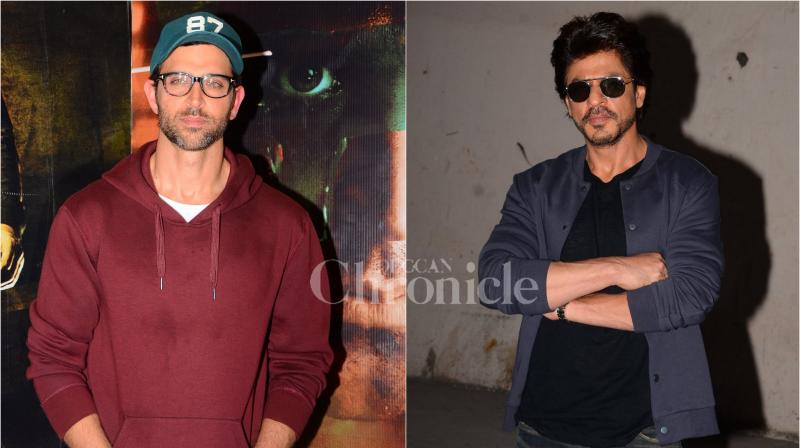 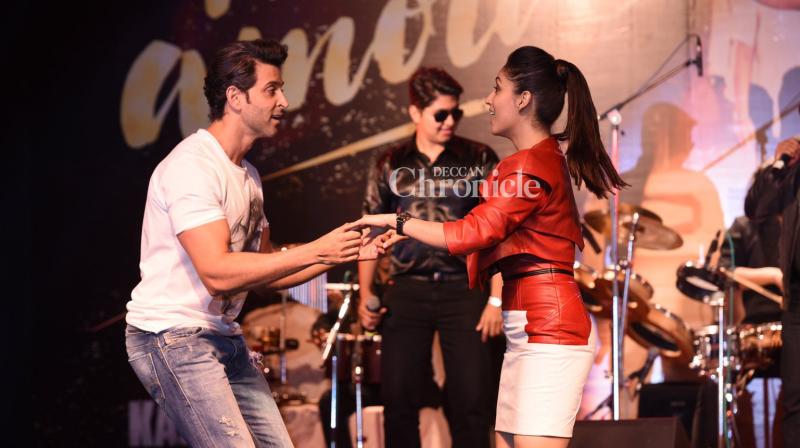 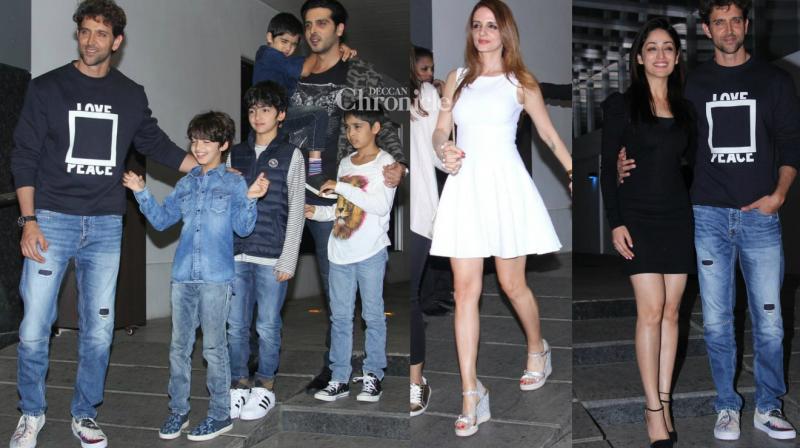 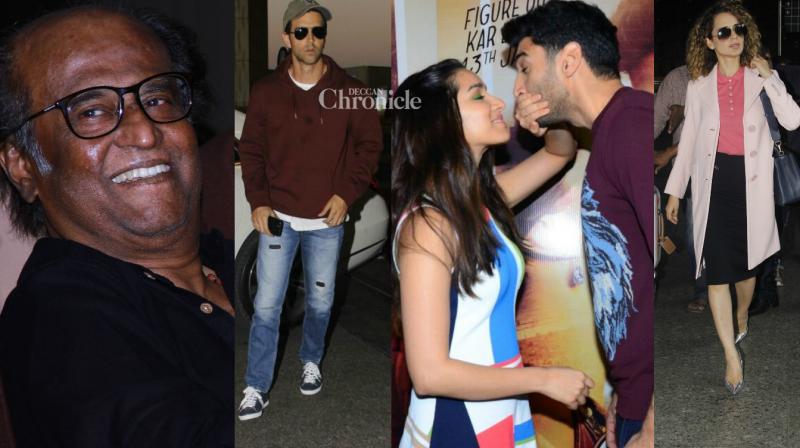 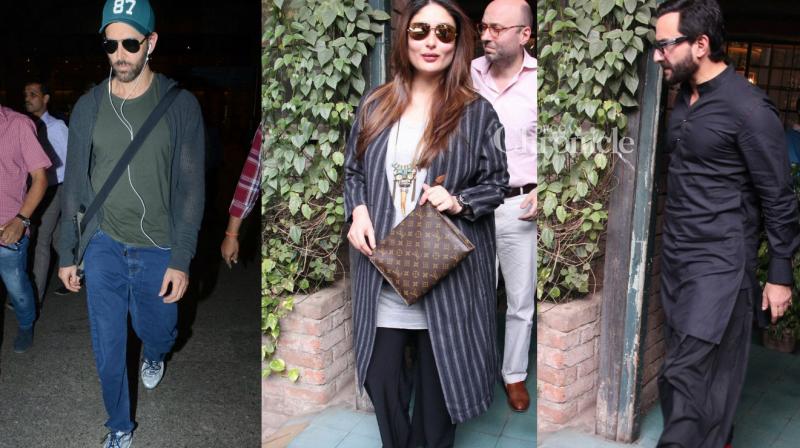 Saif-Kareena step out for lunch, Hrithik returns from holiday