Suniel Shetty and Dia Mirza were among the celebrities flagging off the event. The two actors have worked together in films like ‘Phir Hera Pheri' among others.

Hrithik Roshan and Jacqueline Fernandez grooved together on the stage during the event. The two actors had previously collaborated on an advertisement.

Hrithik, Jacqueline and Amruta Fadnavis, former banker, singer and wife of Maharashtra Chief Minister Devendra Fadnavis were all smiles as they kicked off the event.

Hrithik felicitates one of the winners of the marathon. Being one of the fittest actors in the country, Hrithik seemed pleased to lend his support to a fitness-related initiative of the government.
Tags: hrithik roshan, jacqueline fernandez, suniel shetty, dia mirza, thane police commissioner's marathon 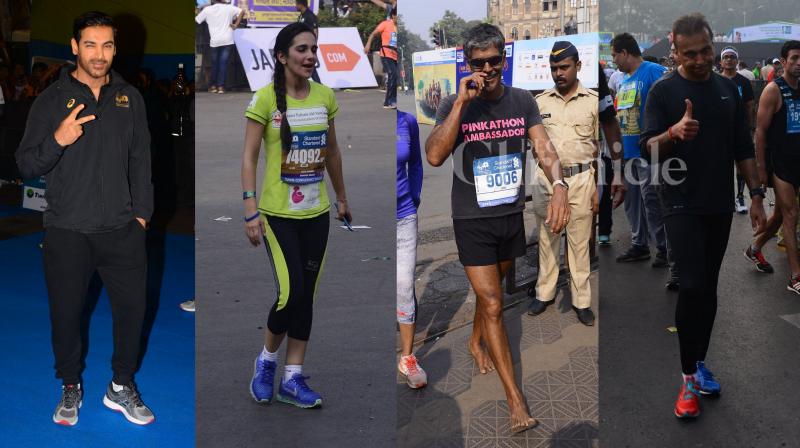 Mumbai Marathon: John, Milind, Ambani, run long and hard for a good cause 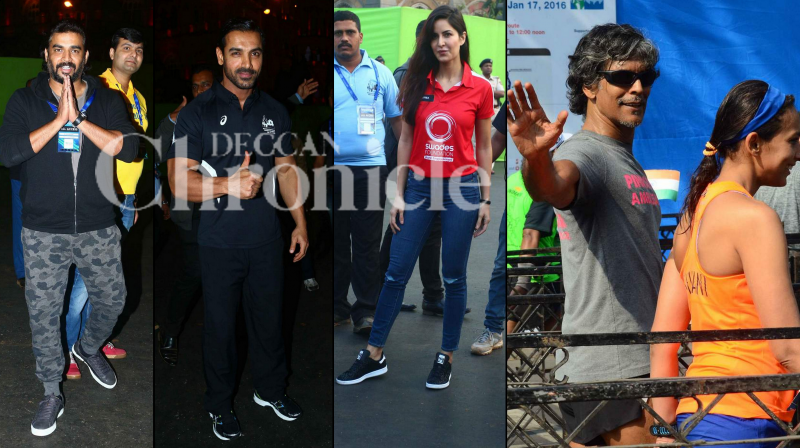 Katrina, Madhavan, John and other celebs spotted at Mumbai Marathon 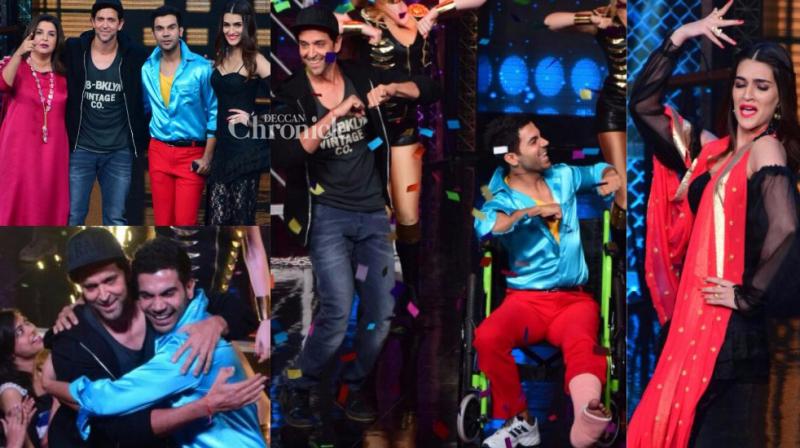 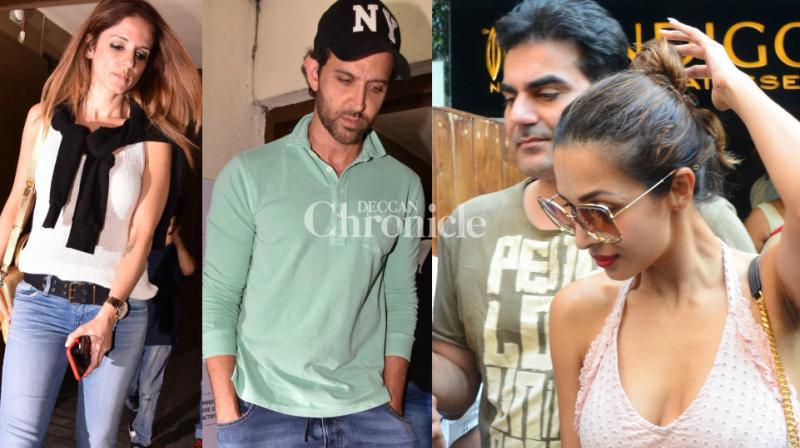 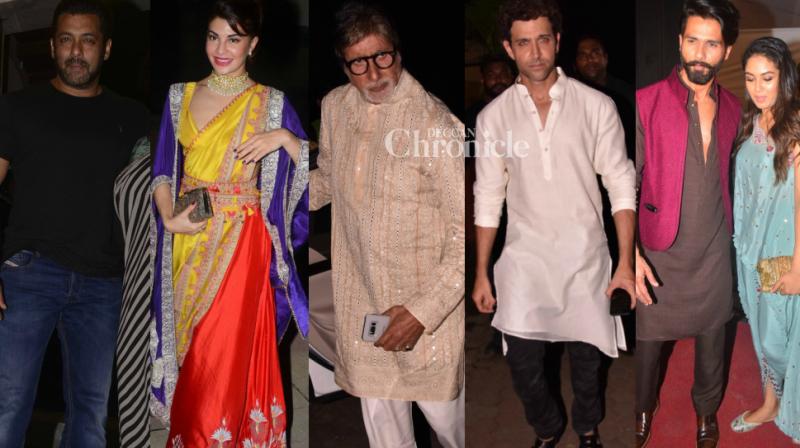