The team of upcoming comedy entertainer 'Golmaal Again' kicked off the promotions of the film by shooting for an episode on Rohit Shetty's reality show 'Khatron Ke Khiladi' in Mumbai on Tuesday. (Photo: Viral Bhayani)

After being pitted against each other in 'Drishyam', Ajay Devgn and Tabu are coming together again in the film. The two have been friends even before they became actors.

Ajay Devgn also bumped into his close friend Sanjay Dutt at the studios. The two had worked together on Rohit Shetty's 'All the Best.' 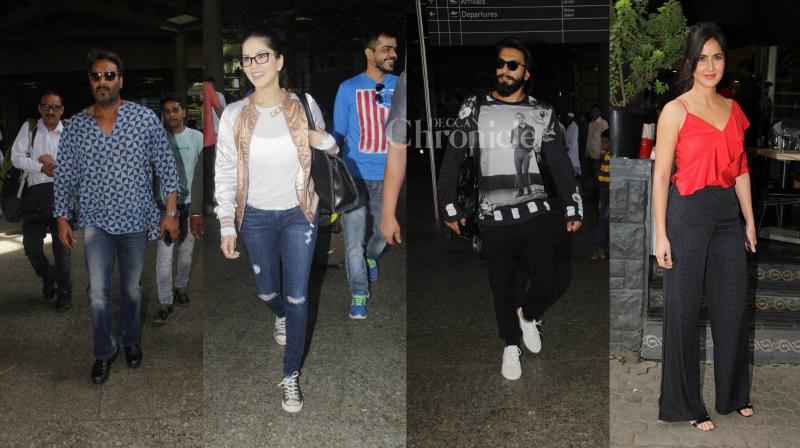 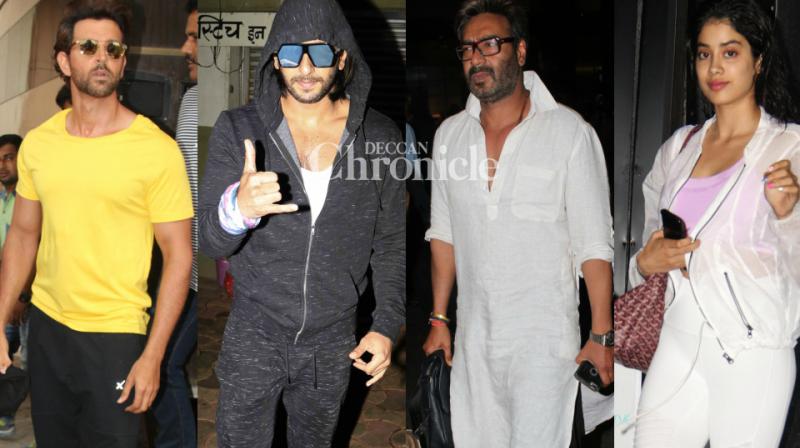