Sonakshi Sinha plays the role of a journalist in the film.

Anushka Sharma was in a jovial mood on her way to the screening.

Punit Malhotra was also seen driving his way to the screening. 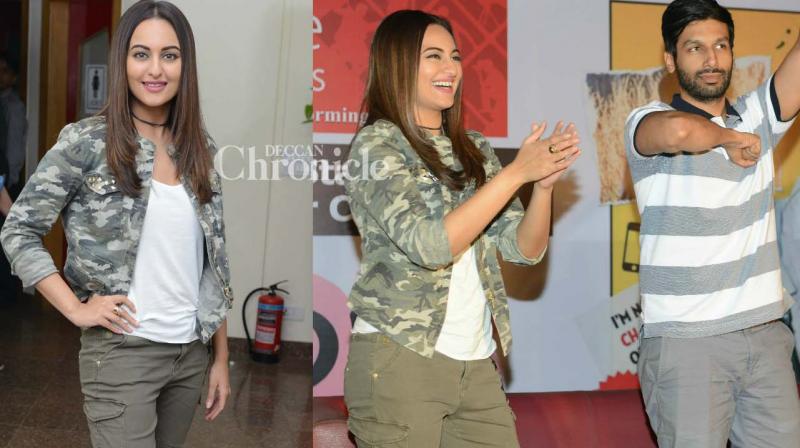 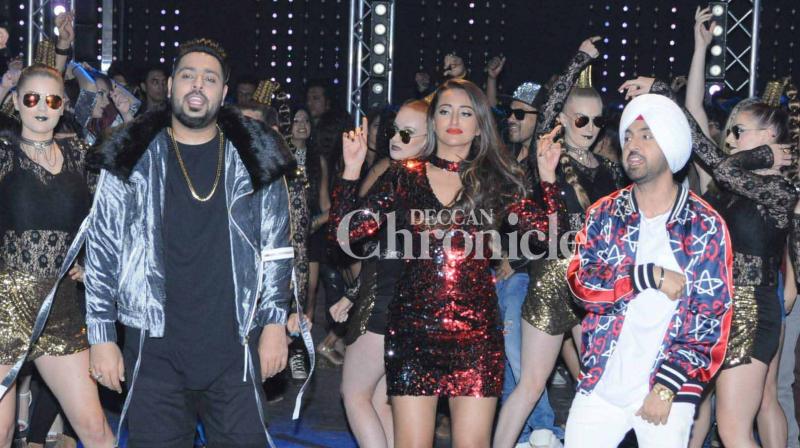 Sonakshi collaborates with Badshah, Diljit for MYL song from Noor