Actor Mohit Marwah is all set to get married and his big Kapoor family turned up for the celebrations in UAE. (Photo: Instagram)

Soon-to-be groom Mohit posed with his cousin Arjun Kapoor before the celebrations and wrote, “Looking ahead for a great day 🌞 #boyslife #antumoh.”

Mohit is the Kapoor brothers, Anil, Boney, Sanjay’s nephew and though Boney wasn’t spotted, his wife, veteran actress Sridevi was present along with one daughter Khushi and Manish Malhotra.

Mohit is getting married to his girlfriend Antara Motiwala on Tuesday. The actor was seen in films like ‘Fugly’ and ‘Raag Desh.’ Antara is niece of yesteryear actress Tina Ambani.

Mohit poses with Kiara Advani, who he debuted together in ‘Fugly’. Producer Ashvin Yardi, who had launched them, was also spotted.

Mohit’s other cousin Rhea Kapoor and Shraddha Kapoor's brother Siddhanth were among those present during the celebrations. Sonam posted Instagram stories from the evening, but was not snapped.

Sanjay Kapoor shared this picture with daughter Shanaya and captioned it, “Proud dad u were amazing tonight ❤️❤️ #antumoh💕.”

Arjun Kapoor’s sister Anshula was also clicked in this selfie with her cousin Rhea Kapoor on the latter's Instagram story.

Sister Sonam might not have been clicked, but Harshvardhan Kapoor was happy to put pictures with his cousin and others on his Instagram story.
Tags: mohit marwah, sridevi, arjun kapoor, sanjay kapoor 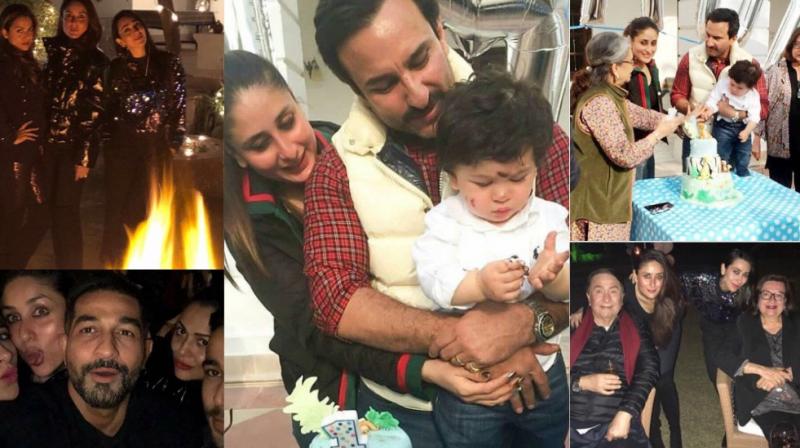 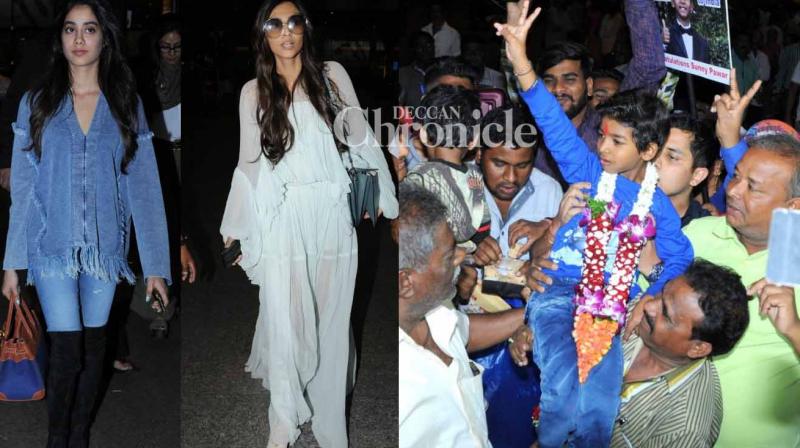 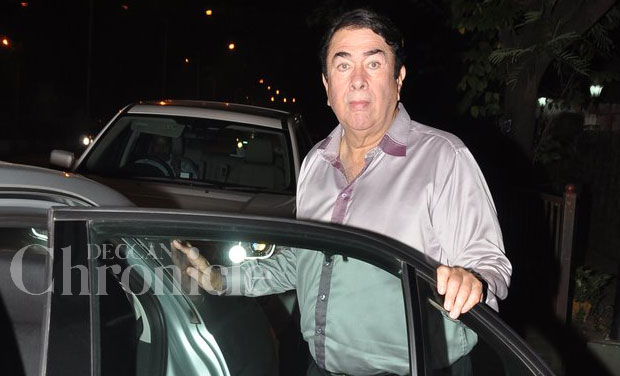 The Kapoors come together as Sanjay Kapoor hosts bash for mom