Akshay Kumar and Sanjay Leela Bhansali held a press conference in Mumbai on Friday to announce that their films won’t clash at the box office. (Photo: Viral Bhayani)

Akshay, whose film ‘Pad Man’ was set to clash with Sanjay Leela Bhansali’s ‘Padmaavat’ on January 25, has now postponed the release date to February 9.

Akshay and Sanjay Leela Bhansali share an embrace. The duo have previously worked together on films like ‘Rowdy Rathore’ and ‘Gabbar is Back.’

Sanjay Leela Bhansali, who made a public appearance and met media after ages, was all smiles and revealed that he requested Akshay to push forward the release date and the superstar obliged.

Bhansali said he’d be forever grateful for Akshay’s kind gesture while the latter said that ‘Padmaavat’ had more at stake than his ‘Pad Man.’

Akshay also spread smiles at the Versova Festival on the same day, where choreographer-director Remo D’Souza was one of those to be honoured by Maharashtra Chief Minister Devendra Fadnavis.
Tags: akshay kumar, sanjay leela bhansali, padmaavat, pad man 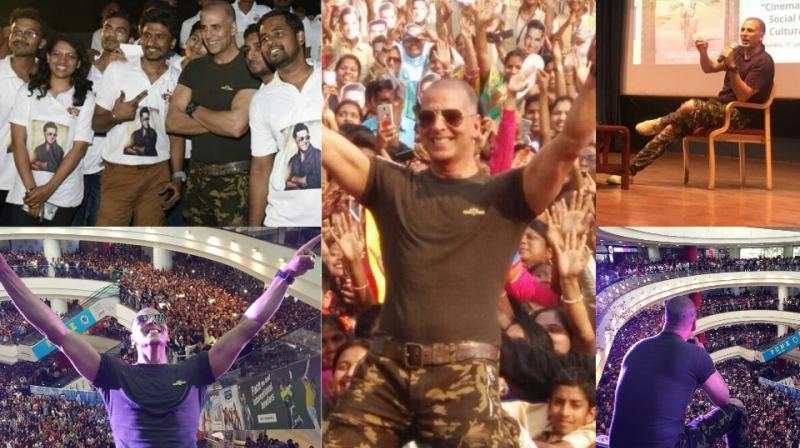 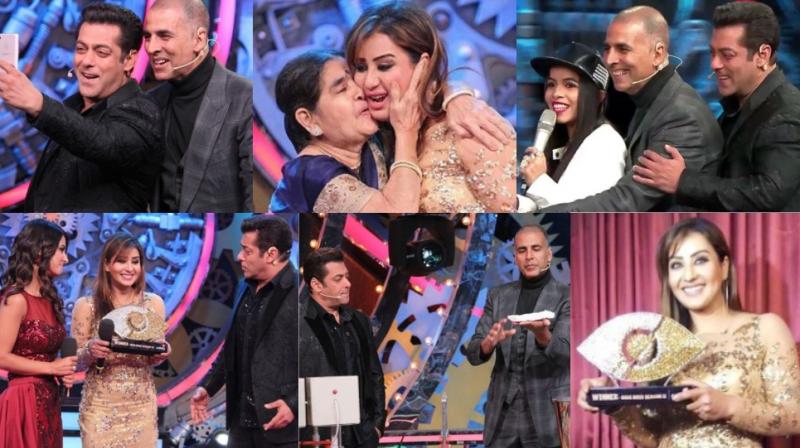 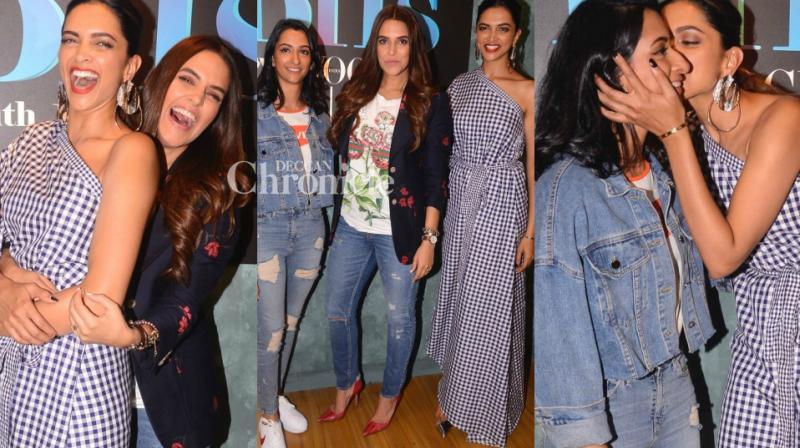 With Padmavati releasing, Deepika is smiling again and has sis for company 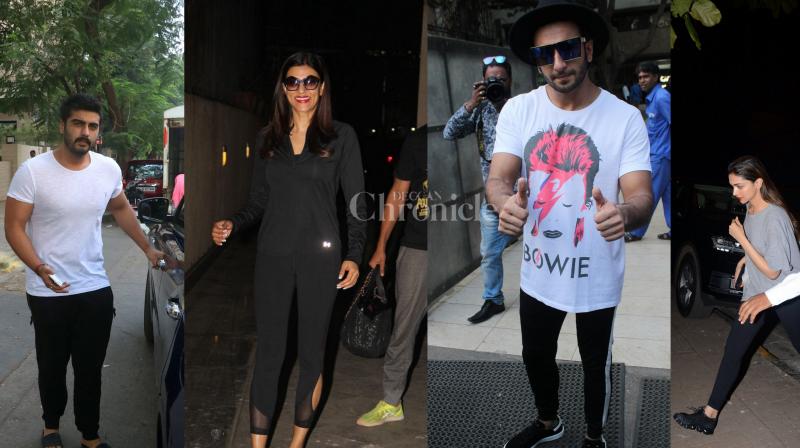