Bollywood stars attended a prayer meet in Mumbai on Sunday for actor Narendra Jha, who passed away on Wednesday. (Photo: Viral Bhayani)

Ashutosh Gowariker was one of the major names who arrived for the prayet meet. The filmmaker recently announced ‘Panipat’ starring Arjun Kapoor, Sanjay Dutt and Kriti Sanon in the lead.

Kay Kay Menon arrived with wife Nivedita for the meet. The actor was seen in ‘Vodka Diaries’ earlier this year.

Neetu Chandra had recently made headlines for slamming Siddharth Malhotra for making fun of Bhojpuri language. She was accompanied by her brother, director Nitin Chandra.

Ramesh Taurani’s ‘Race 3’ is currently on floors. The film stars Salman Khan, Jacqueline Fernandez, among others in the lead.

Manoj Joshi was among the other celebrities who arrived at the venue. Jha died of cardiac arrest at his farmhouse on the outskirts of Mumbai. 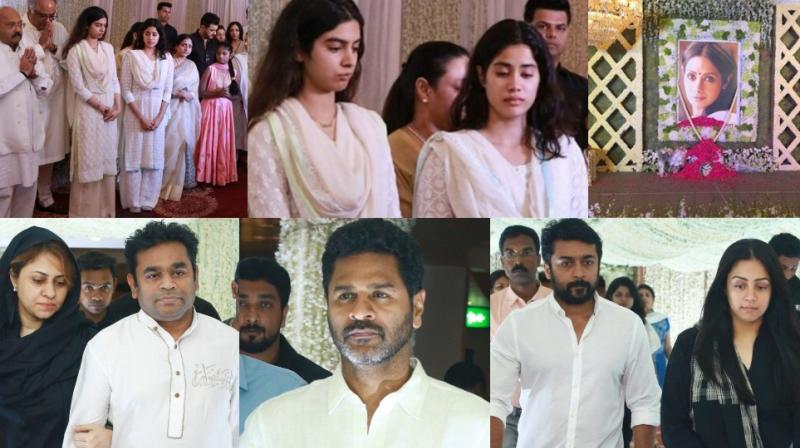 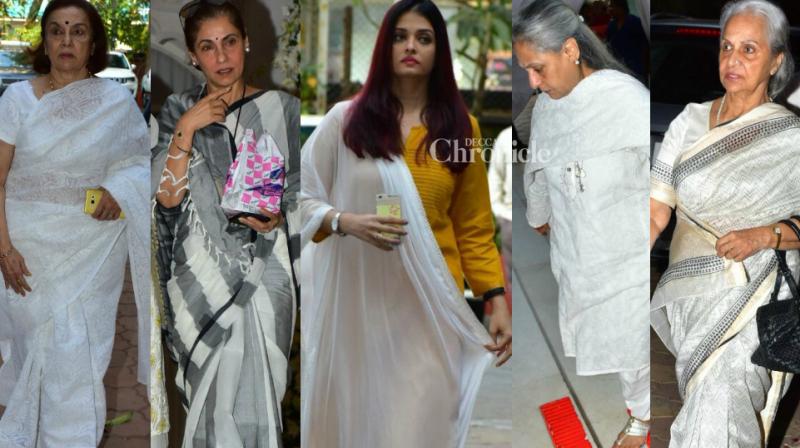