Shah Rukh Khan was surrounded by officials as he exited the airport.

Imtiaz Ali was also spotted along with him.

Amitabh Bachchan was seen at a book launch.

Kangana Ranaut was seen arriving at the airport.

Shahid Kapoor poses for the shutterbugs.

Shahid was also snapped with his wife Mira in Bandra.

Varun Dhawan was seen along the sidelines of his shoot for a television show.

Sidharth Malhotra came out in style for his journey.

Parineeti Chopra seemed engrossed in a phone call as shutterbugs spotted her.

Tabu seemed to be in a rush to catch her flight.

Kajol was seen at an event in Delhi.

Juhi Chawla was seen arriving at the airport.

Arjun Rampal was seen arriving at the airport for his journey.

Ali Fazal seemed surprised after shutterbugs snapped him in Bandra.

Neha Dhupia was snapped in Bandra. 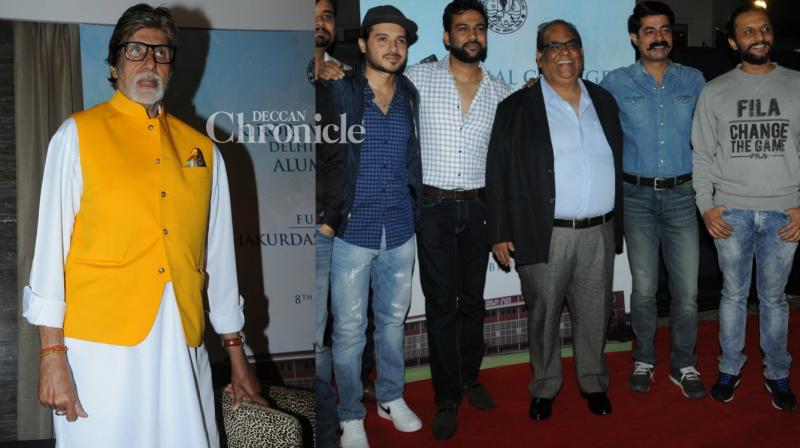 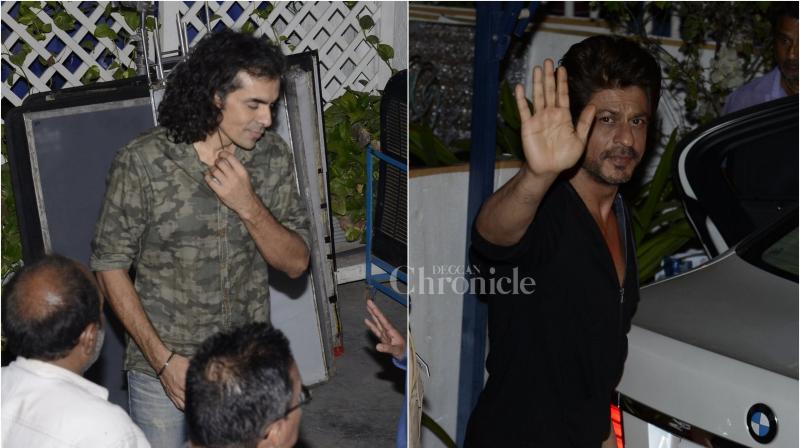 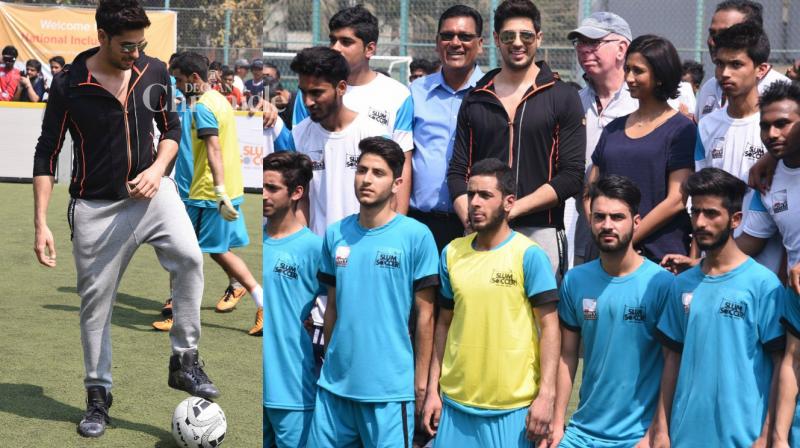 Sidharth Malhotra gets sporty as he supports slum soccer tournament 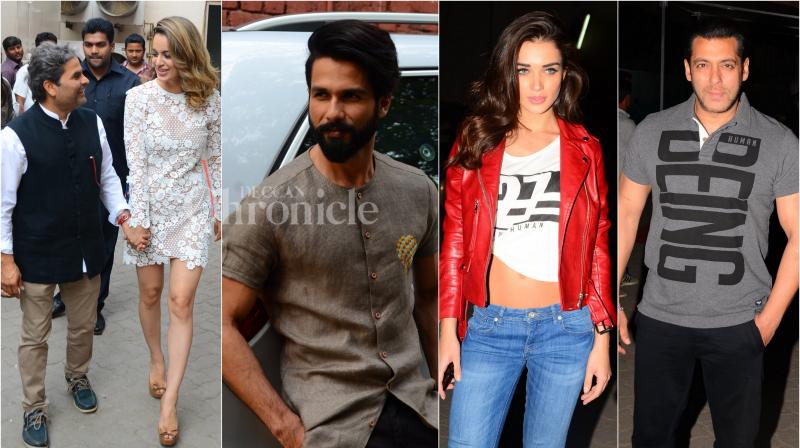 Kangana, Salman, Shahid, Amy and others spotted at Mehboob studio 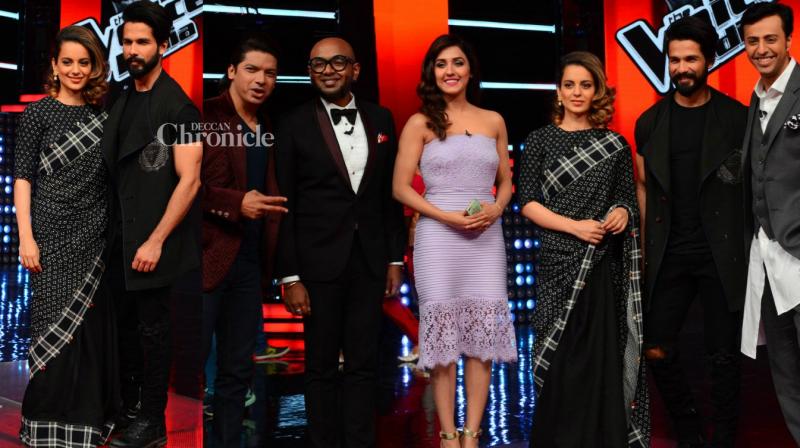 Shahid and Kangana are on a promotion spree for Rangoon