A screening of the Hollywood film ‘Deadpool 2’ was held in Mumbai late Thursday where several celebrities turned up. (Photo: Viral Bhayani)

Kunal Kemmu poses with Mukesh Chhabra at the screening. The former became a father last year, while the latter has cast for ‘Race 3’ among other films.

Kunal goofed around person dressed as the ‘Deadpool' character. The film hits the theatres on Friday.

Varun Dhawan turned photographer at the event as he joined the other media persons at the venue.

His girlfriend Natasha Dalal was also present, well-hidden by his brother Rohit Dhawan and film producer Kapil Chopra in this picture.

However, fans were excited upon seeing their favourite couple together and posted pictures on their club’s Twitter handles. (Photo: Twitter/ @VarunDvn_Army)

Varun poses with the ‘Deadpool’ characters. The first instalment of the franchise had done well in India, and the second one is likely to follow suit.

One of the characters turned out to be Harshvardhan Kapoor . He is also playing a superhero in ‘Bhavesh Joshi Superhero.’

Varun is currently shooting for ‘Kalank’ while Harshavardhan’s film will release on June 1.’

Rohit, who had directed Varun in ‘Dishoom’, is expecting his first child with wife Jaanvi. He has not yet announced his next.
Tags: deadpool 2, varun dhawan, natasha dalal, harshvardhan kapoor 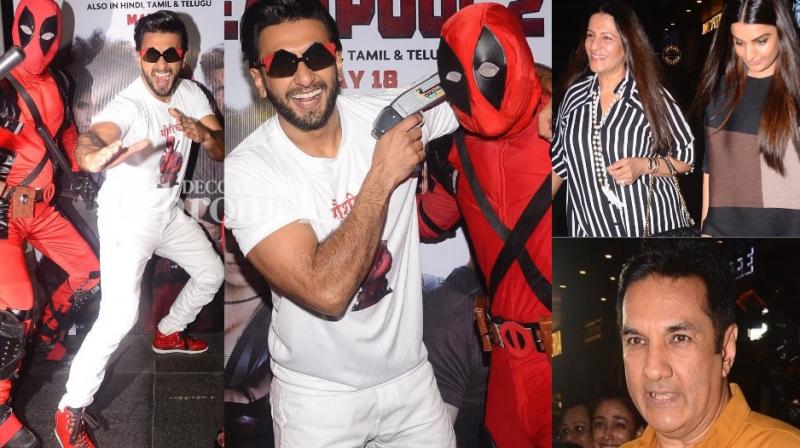 Ranveer at his goofy best with 'Deadpool', parents, sister enjoy the madness 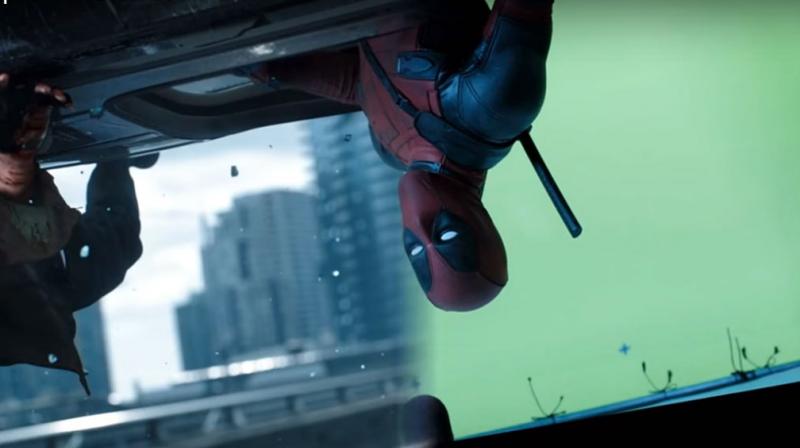 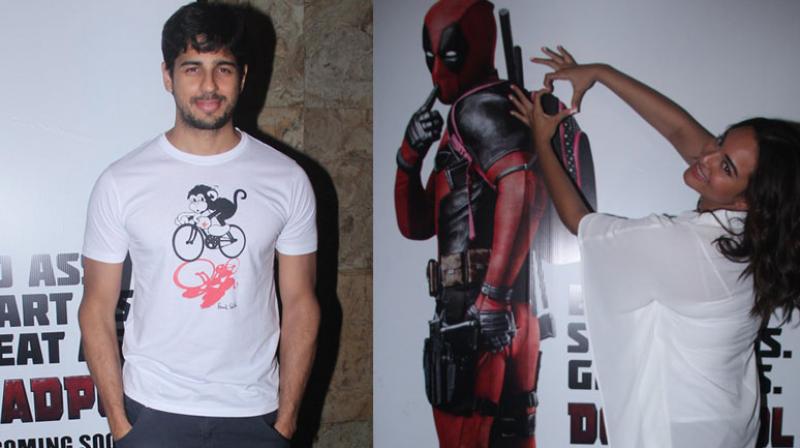