The 2018 calendar launch of celebrity photographer Dabboo Ratnani was held in the presence of several stars in Mumbai on Wednesday. (Photo: Viral Bhayani)

Abhishek Bachchan addresses the media along with Dabboo, who was accompanied by his wife Manisha and children.

Abhishek posed with the picture of his wife Aishwarya Rai Bachchan, who was surrounded by photographs of Shah Rukh Khan, Hrithik Roshan and Manushi Chhillar.

Abhishek poses beside his own photograph, accompanied by Dabboo’s kids Shivaan, Myrah and Kiara.

Rekha was one of the star attractions at the event and was in her jovial self while posing with the photographer.

Miss World Manushi Chhillar, who made her debut on the annual calendar, came out in style and posed with Rekha and Dabboo.

Sunny Leone poses with her own photograph. The actress’ pictures with Dabboo’s kids from the behind-the-scenes was also shared on Wednesday.

Anupam Kher will next be seen in Neeraj Pandey's action drama ‘Aiyaary.’ The veteran actor has worked in almost all films of the filmmaker.

Neil Nitin Mukesh was last seen in the Rs 200-crore blockbuster ‘Golmaal Again’ and will next be seen in ‘Saaho.’

Himesh Reshammiya had made news for his music album last year, which had also featured a song starring and sung by Iulia Vantur.

Karan Singh Grover is often in the news along with wife Bipasha Basu over various reasons, the latest being the actress’ pregnancy, something she denied the same day.

Pooja Chopra will next be in ‘Aiyaary’. The action drama starring Sidharth Malhotra and Manoj Bajpayee releases on February 9.

Surveen Chawla was recently in the news for announcing the news of her marriage with Akshay Thakker, which had taken place in 2015.

Sonal Chauhan has mostly done films down South and music videos after the success of ‘Jannat.’

His brother Sulaiman arrived with wife Reshma for the event. The music composer duo are set to lend their music for films like ‘The Accidental Prime Minister’ and '102 Not Out' this year. 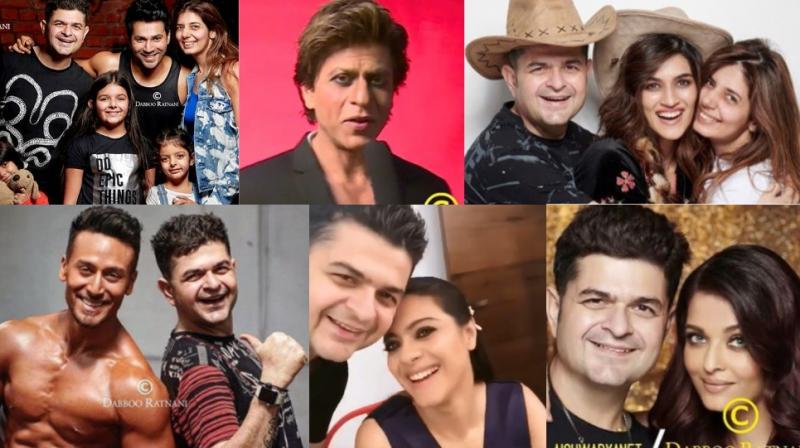 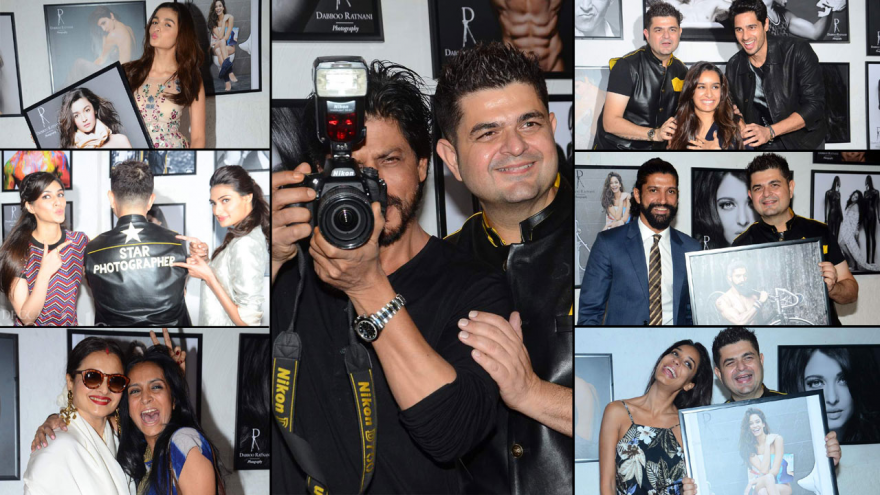 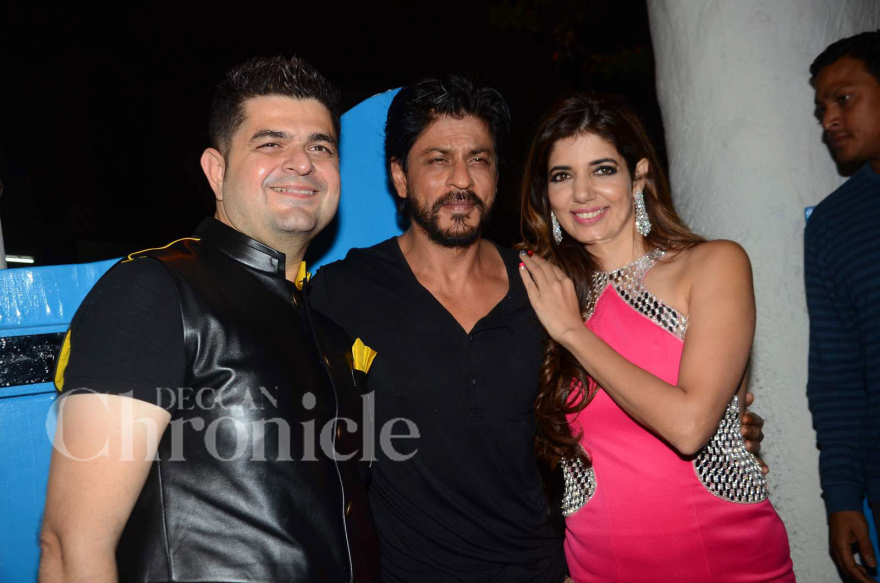 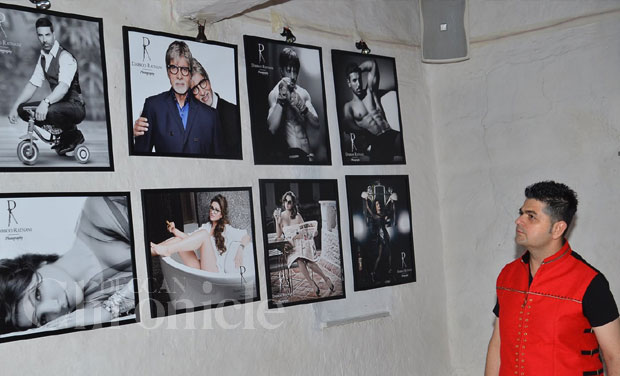