The Celebrity Clasico football match was held in Mumbai on Sunday where All Stars team consisting of Bollywood stars locked horns with All Heart team led by cricketers on Sunday. (Photo: Viral Bhayani)

Abhishek Bachchan is the captain of the Ranbir starrer All Stars Football Club while Virat Kohli is the All Heart Football Cub skipper. The two teams have taken on each other several times in recent years.

While the game was held for charity, there was still a good amount of intensity displayed by the two teams as is evident in the way Virat jumps above Ranbir for a header.

Virat Kohli beats goalkeeper Marc Robinho for his goal. The other goals for the All Heart were hit by Mahendra Singh Dhoni(2), Kedar Jadhav and Shikhar Dhawan.

Always the animated and aggressive character on the cricket field, Virat Kohli wasn't any different on the football ground as well as we can see him celebrate his goal with Bhangara.

Not just cricket stars, even tennis star Rohan Bopanna was one of the members of the All Heart team. He showed some great footy skills during the match.

Ranbir Kapoor was the star performer at the event scoring two goals. TV actor Shabbir Ahluwalia scored the other goal.

The camaraderie between the stars was very much visible as they walk towards the dressing room. Arjun Kapoor was also among the players for the All Stars.

Mahendra Singh Dhoni's daughter Ziva is always in the spotlight and it was no different at the match as well. The former Indian captain scored two goals on the night and took home the 'Man of the Match' award.

Indian cricket legend Zaheer Khan and basketball star Satnam Singh were also among the celebrities who were seen at the event.

The All Heart team members celebrate with the trophy in their hand. Even the All Stars joined them in the celebrations as we can see in this picture.
Tags: celebrity clasico, all stars fc, all heart club, virat kohli, ranbir kapoor 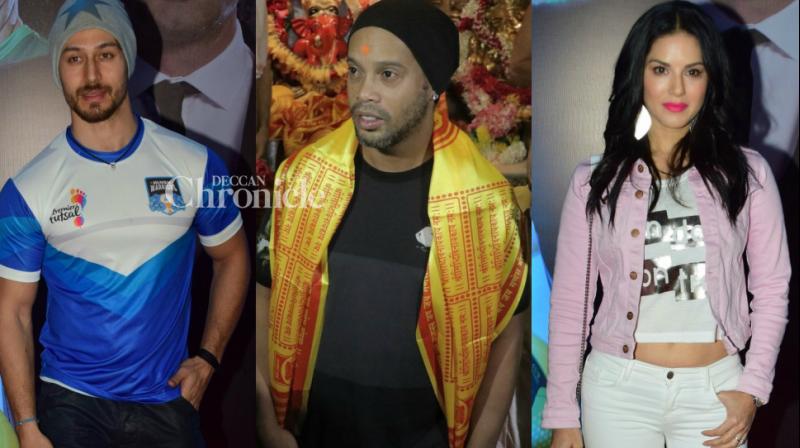 As football legends arrive in India, Bollywood stars also join in the fun 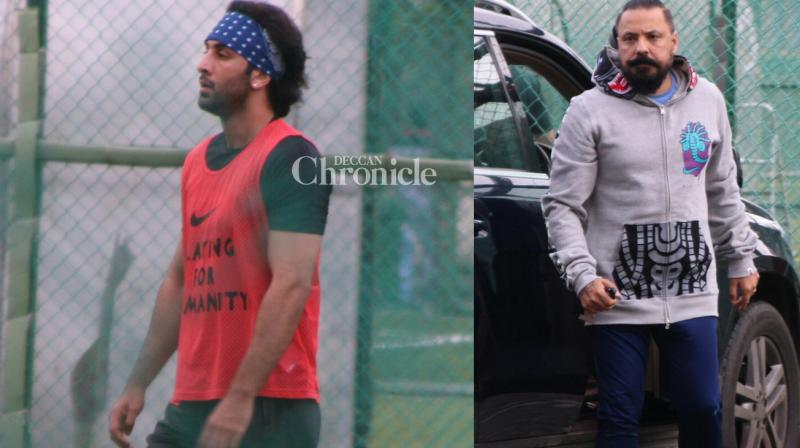 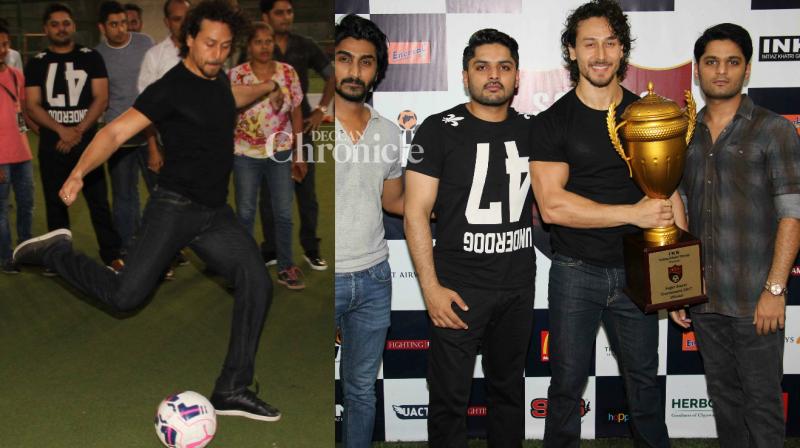 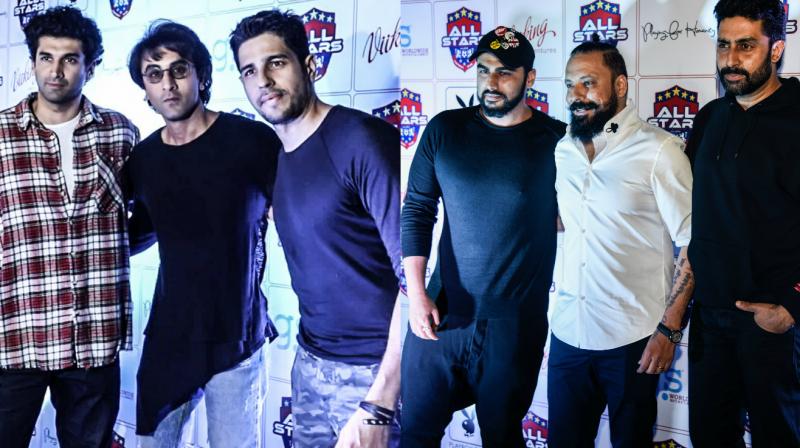 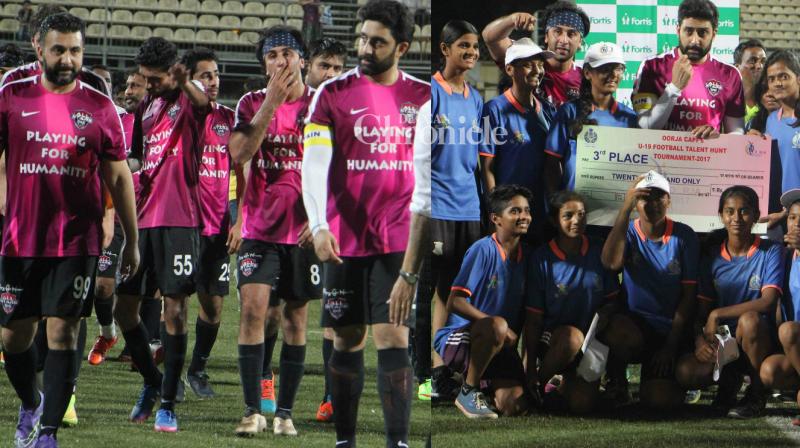 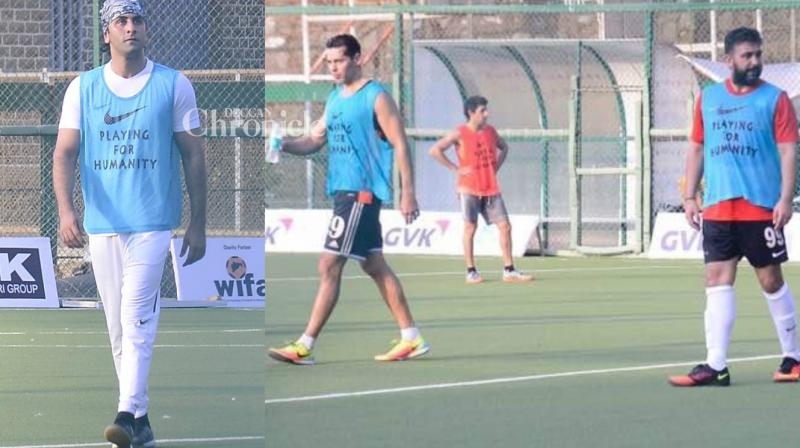