Bollywood stars were snapped by shutterbugs at various locations in Mumbai on Saturday. (Photo: Viral Bhayani)

Even after returning from USA, Priyanka Chopra was still travelling as she was snapped at the airport.

Her mother Madhu Chopra was also spotted along with her.

Sonam Kapoor came out in style for her journey and was snapped at the airport.

Having experienced pregnancy and motherhood recently, Kareena Kapoor Khan came out to a launch nutritionist Rujuta Diwekar's book on pregnancy.

Karisma Kapooor waves for the cameras after her visit to a clinic in Bandra.

Karishma Tanna and Elli Avram pose in style as they attended a bash.

Mandira Bedi also came out in style for the bash.

Terence Lewis was also one of the celebrities seen at the bash.

Upen Patel looked stylish while arriving for the bash. 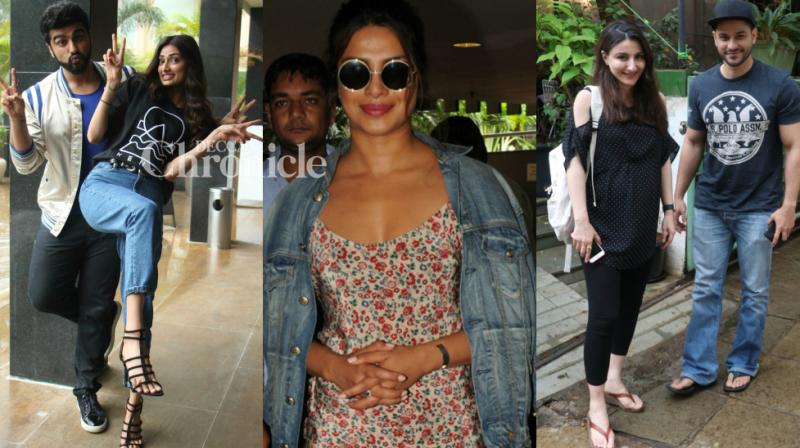 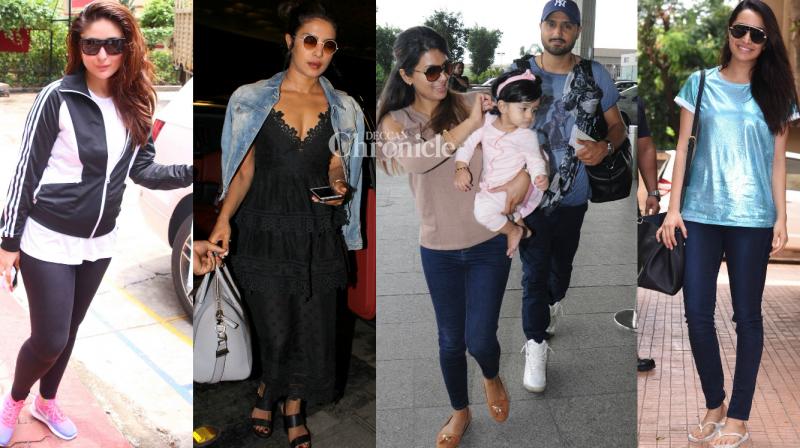 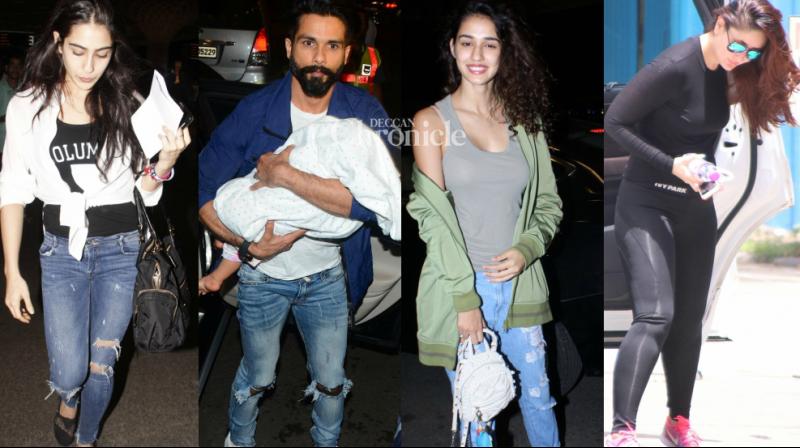 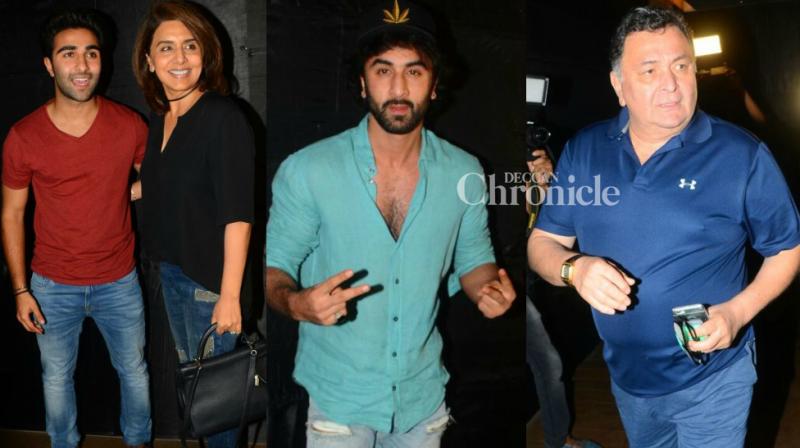 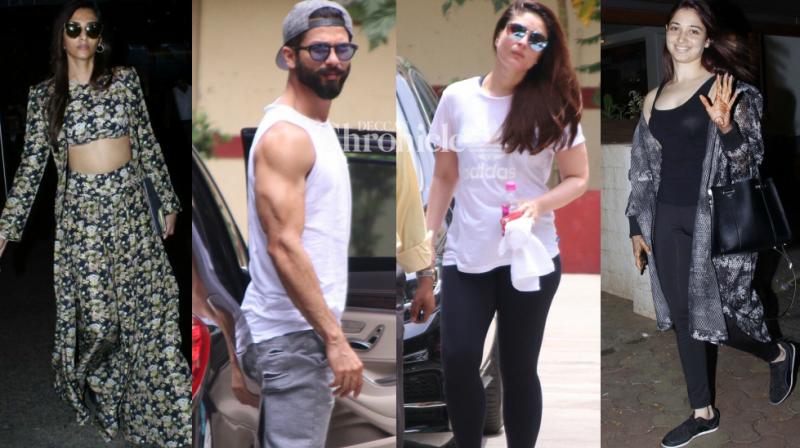 Shahid, Kareena, Tamannaah, Sonam, other stars are a treat for fans