Months after winning hears for her portrayal of PanAm air hostess Neerja Bhanot, Sonam Kapoor on Wednesday, inaugurated a chowk in Mumbai named after the brave heart. Photo: Viral Bhayani

Sonam Kapoor, who played the late flight attendant in Ram Madhavani's film 'Neerja', made it a point to attend the inauguration ceremony.

Sonam was joined by Yuva Sena head Aditya Thackeray at the event.

Sonam inaugurated the Neerja Bhanot chowk that is located next to the late flight attendant's school Bombay Scottish School in Mahim.

Sonam was reportedly thrilled to be a part of the ceremony.

Sonam had mentioned that she was very happy with this decision of naming a junction after Neerja Bhanot, as she had inspired many people.

Neerja had helped save 359 lives during a hijack on a PanAm flight in 1986.

After inaugurating the junction, Sonam headed into the school to visit Neerja's classroom.

Sonam and Aditya later posed together for pictures outside the school.

Sonam had previously visited the school with promoting her film 'Neerja'. 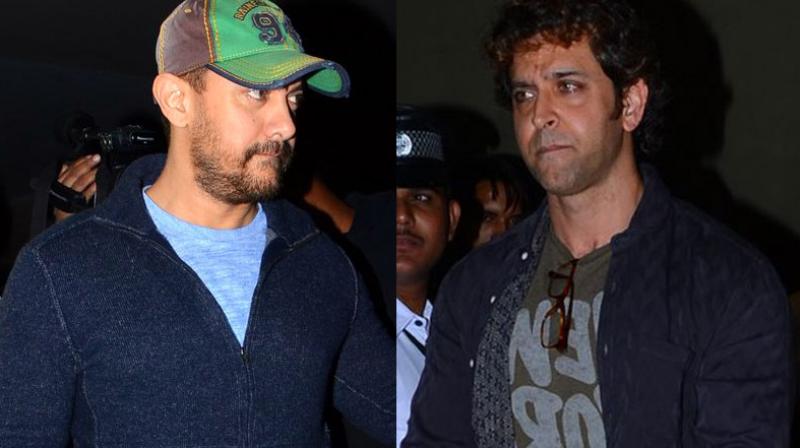 Aamir and Hrithik break down at Sonam Kapoor's Neerja screening 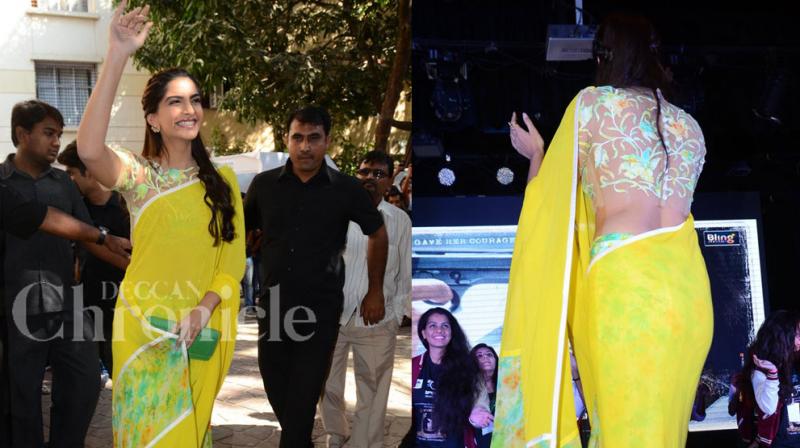 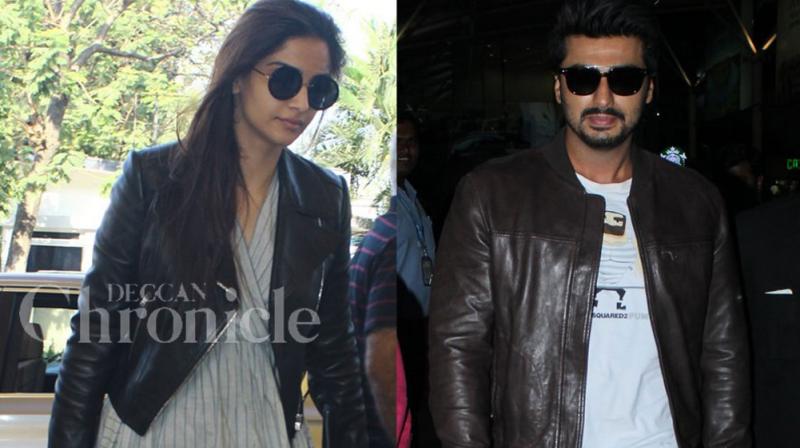 Sonam flies to Pune for Neerja, Arjun back home for Ki and Ka 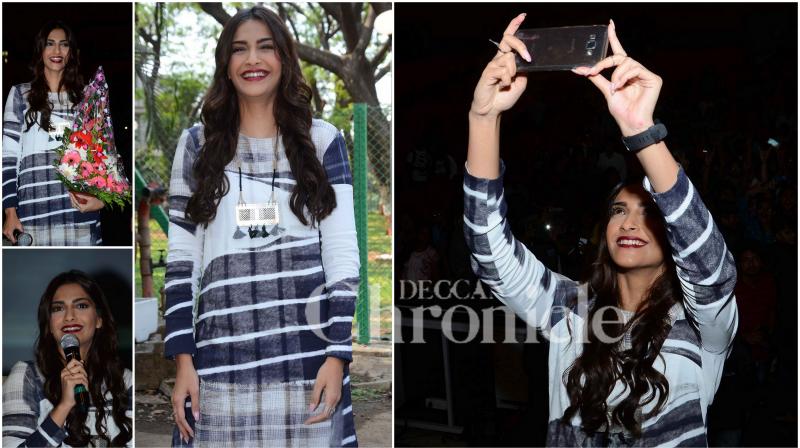