Karan Johar hosted a bash for his friends from the film industry and several of them were snapped while arriving at the venue late Monday in Mumbai. (Photo: Viral Bhayani)

Gauri Khan is a close friend of Karan Johar and she had a smart way of avoiding the paparazzi by wearing a cap.

Neha Dhupia smiles as she arrives at the location.

Manish Malhotra while arriving for the bash.

Niranjan Iyengar, who has written for several of Karan's films, was also seen at the venue.

Neha Dhupia as she made her way into the venue.
Tags: karan johar, gauri khan, neha dhupia, manish malhotra 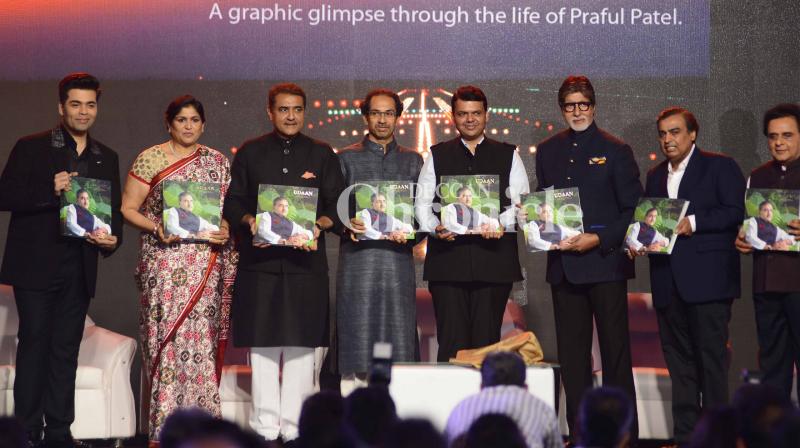 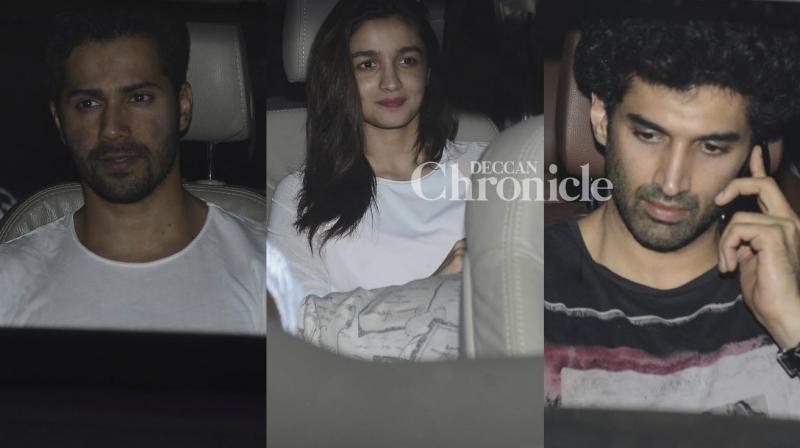 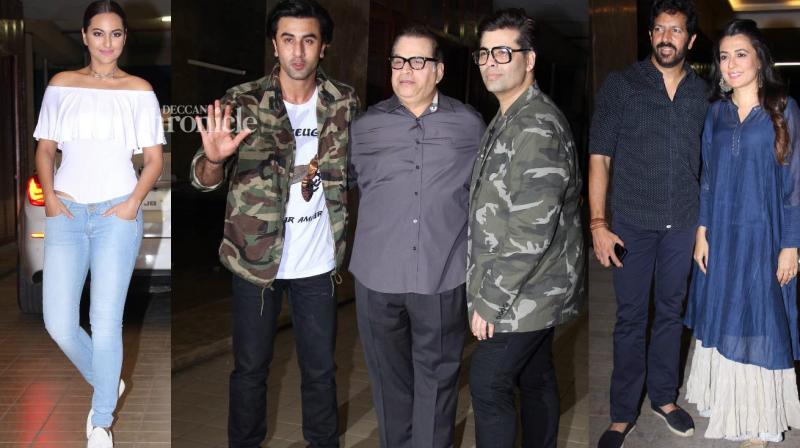 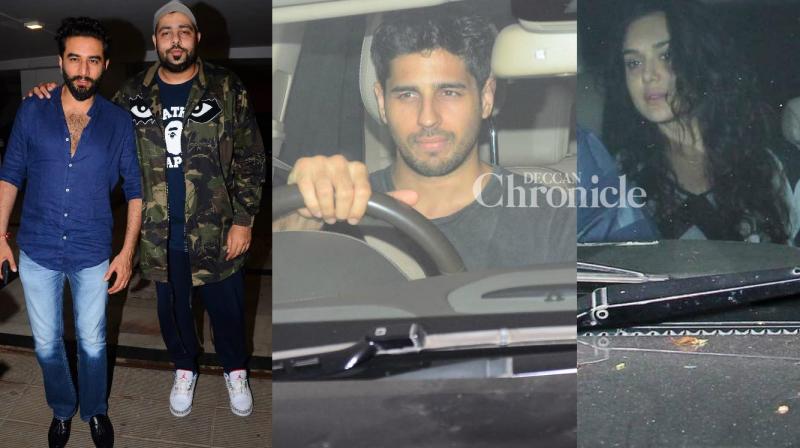 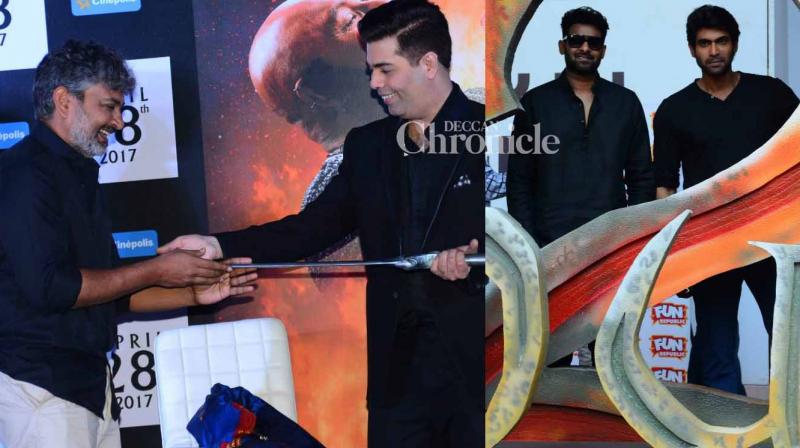