The teams of the films, 'Half Girlfriend' and 'Hindi Medium', both of which are releasing on May 19, held screenings of their films on Monday night in Mumbai. (Photo: Viral Bhayani)

Arjun Kapoor plays the lead character in 'Half Girlfriend.'

Mohit's wife Udita Goswami also accompanied him for the screening.

Deepak Dobriyal is one of the actors of 'Hindi Medium.'

Irrfan poses with Deepak and Dinesh Vijan, who is the producer of the film.

The film also stars Pakistani actress Saba Qamar, who could not be a part of the promotions. 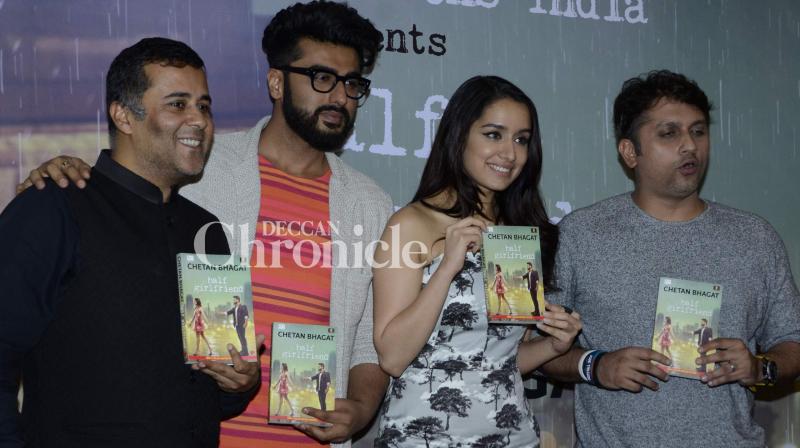 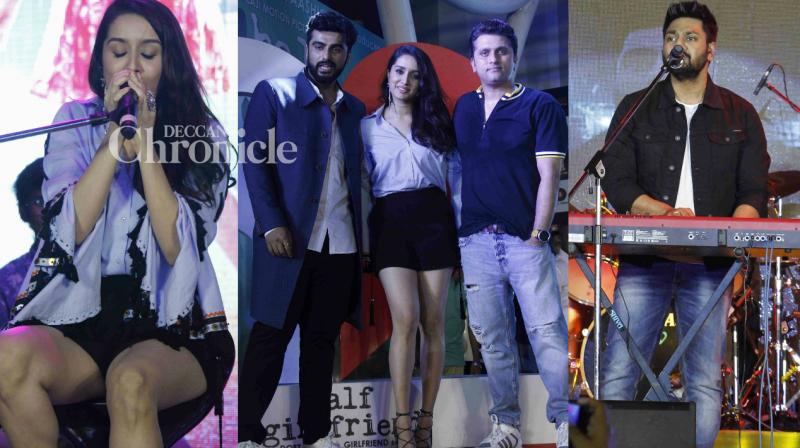 Shraddha, Arjun show off their singing skills at Half Girlfriend concert 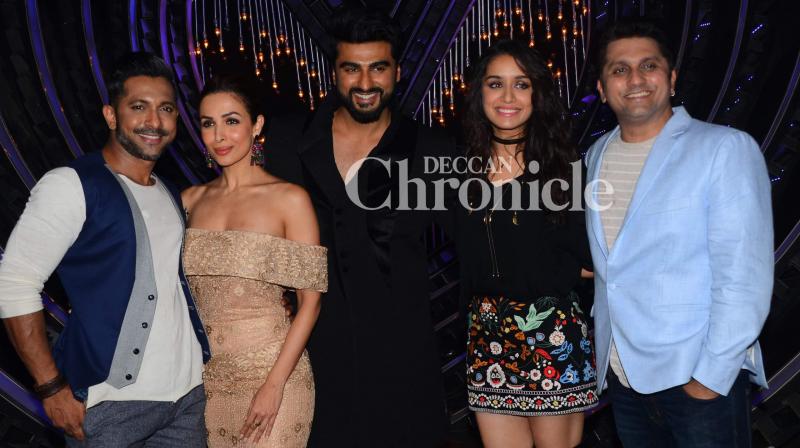