With the country celebrating Children’s day on Tuesday, even Bollywood stars took out time for kids on the occasion. (Photo: Viral Bhayani)

Shah Rukh Khan spent the day with 100 underprivileged kids who landed up on the sets of his film. He is currently shooting for Aanand L Rai’s film where he is playing a dwarf.

Sharing pictures on Twitter, SRK wrote, “Over a hundred beautiful souls from the Spark a Change Foundation dropped in to visit me on set! Best #ChildrensDay ever...”

The superstar even cut a cake with the kids. What better way to celebrate Children’s Day than with the superstar.

Shah Rukh is always known as a doting father to his kids and these children were also some of the lucky ones to get a bit of it. The comfort level was pretty evident as they even applied a cake on his face.

Sharing one such picture on Twitter, the superstar wrote, “Had my cake and ate it too... #ChildrensDay.”

He also gifted the children goodies on the occasion. The actor had also shared an adorable video of son Abram’s dance for siblings Aryan and Suhana.

Shraddha Kapoor visited a municipal school in Prabhadevi on the occasion. The actress was all smiles seated on the staircase with the students.

On Twitter, she wrote, "This Children's Day, spending time with these kids reminded me of what innocence feels like. Thank you @PehlayAkshar for this!"

Shraddha also got seated with the kids on the school’s benches and indulged in a session of craft with them. The actress will next be seen in ‘Saaho’ opposite Prabhas.
Tags: shah rukh khan, shraddha kapoor, children's day 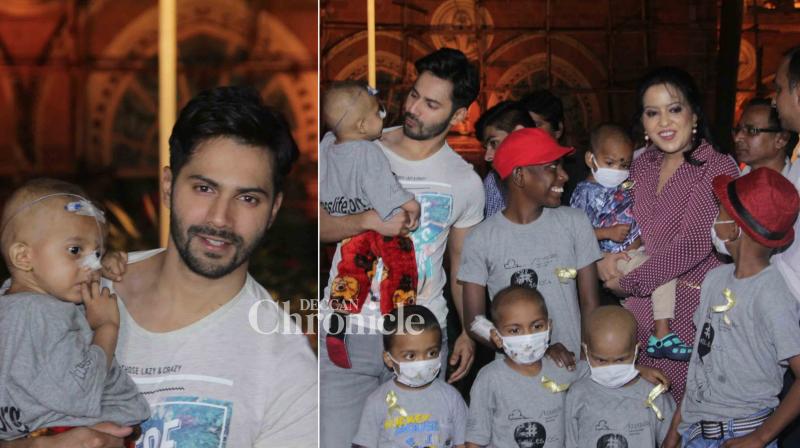 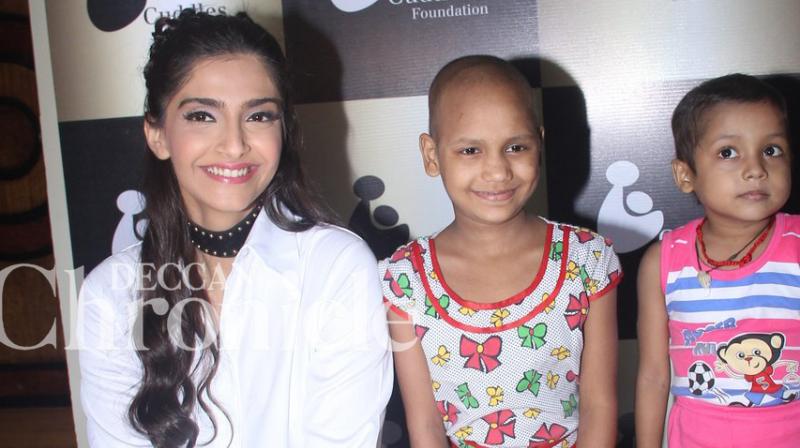 Sonam Kapoor brings a smile on the faces of children 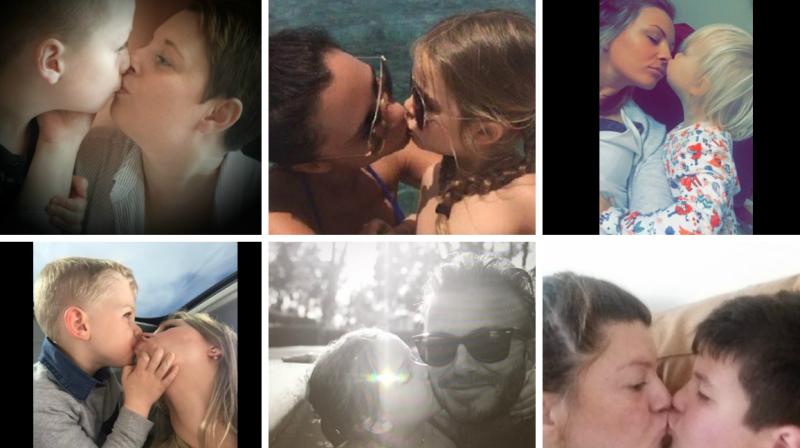 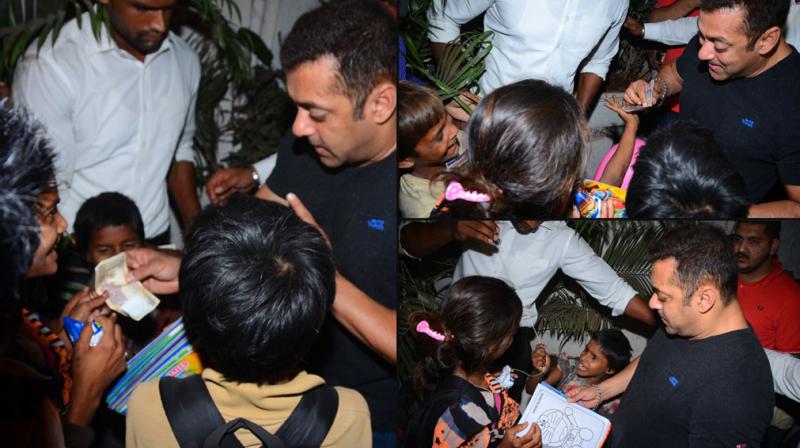 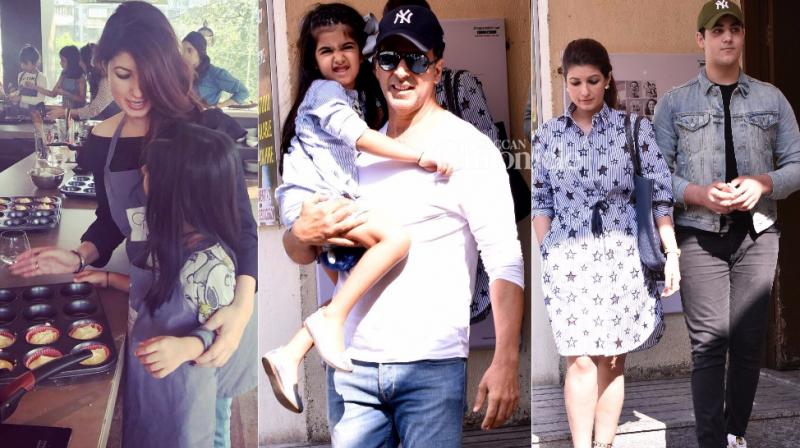 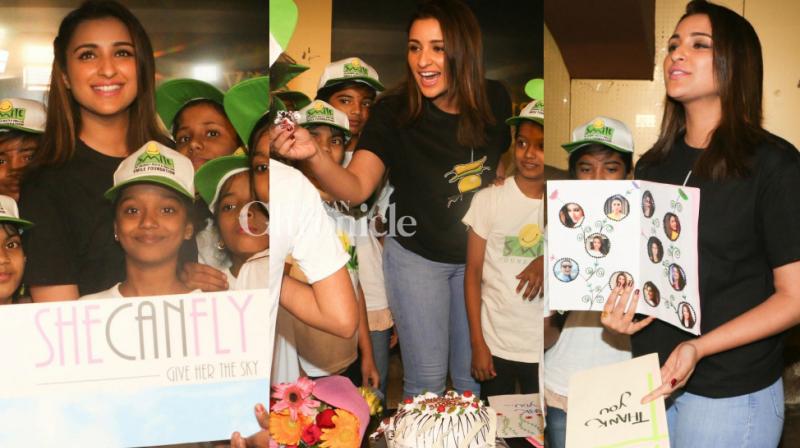