Rajya Sabha Members of Parliament Rekha and Sachin Tendulkar were the star attractions at a screening of ‘Tumhari Sulu’ held in Mumbai on Tuesday. (Photo: Viral Bhayani)

Sachin Tendulkar poses with the lead actress Vidya Balan. The legendary cricketer often turns up for movie screenings of his close friends.

Rekha arrived for the screening in her typical way, in a stylish saree and dangling earrings. The veteran actress has not seen on the big screen after ‘Shamitabh’ In 2015.

Rekha and Vidya have been close to each other. The common factor among the two South Indian actresses being their love for sarees over the years.

Anupam Kher was seen in films like ‘Toilet: Ek Prem Katha’, ‘Naam Shabana’ and ‘Ranchi Diaries.’ He will next be seen in ‘The Accidental Prime Minister.'

Vidya re-enacts her pose from the film along with media persons. The actress has been busy with back-to-back promotions for the film.
Tags: actress rekha, vidya balan, sachin tendulkar, tumhari sulu 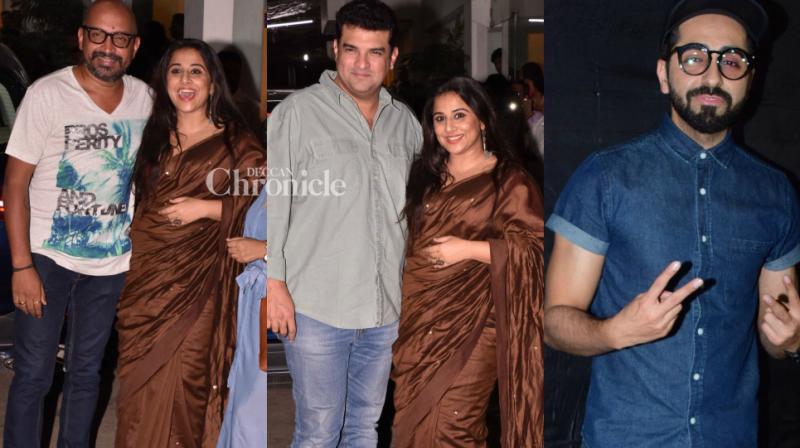 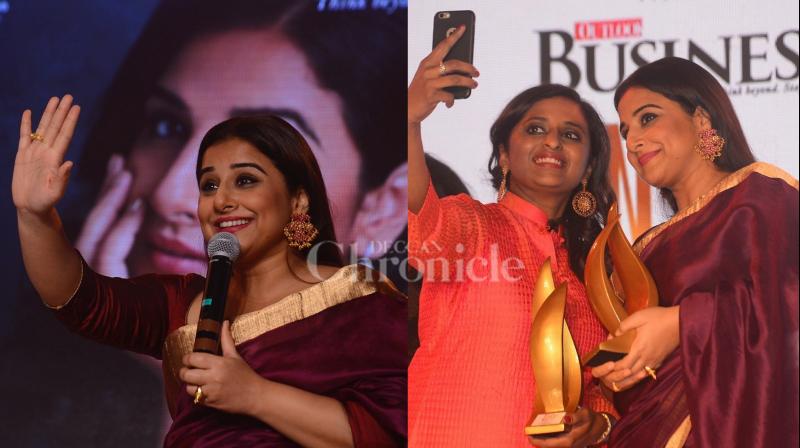 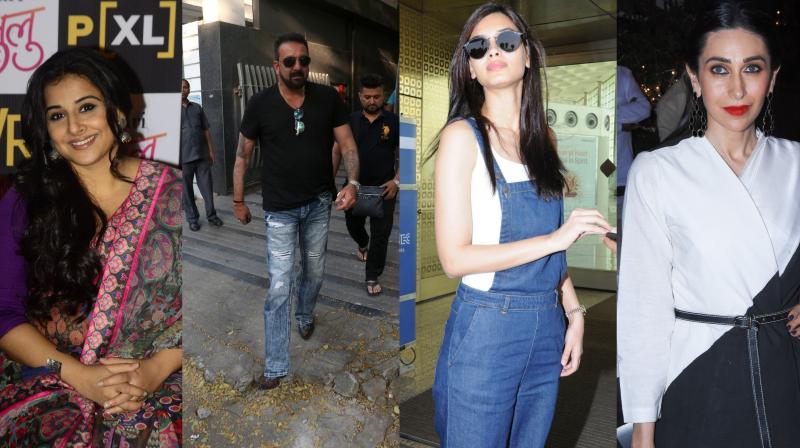 Bollywood celebrities Vidya, Karisma, Sanjay Dutt and others clicked by the paparazzi 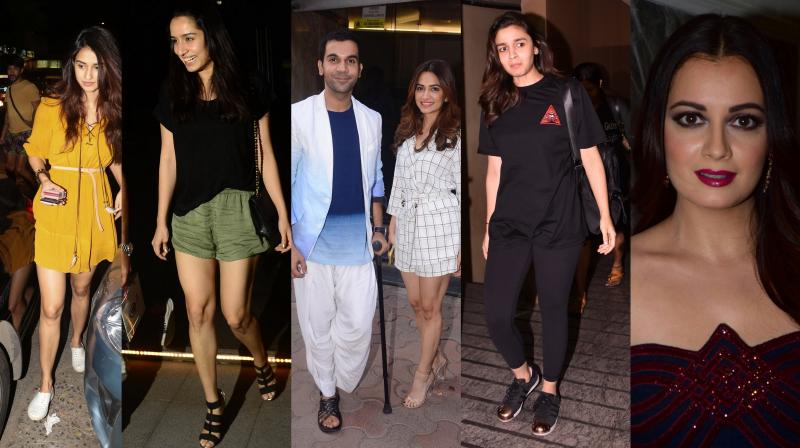 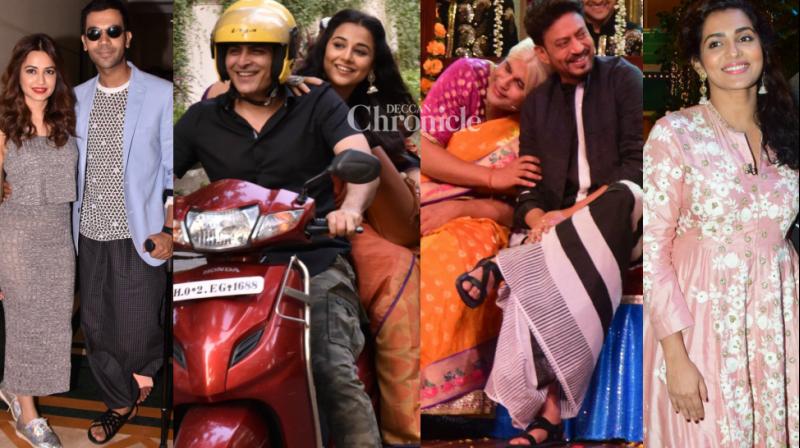