With a day to go for release, the team of ‘Race 3’ held another screening of the film in Mumbai on Thursday. (Photos: Viral Bhayani)

Salman Khan, who is the lead actor and one of the producers, has been busy with back-to-back promotions and screenings for the action thriller.

His lead actress Jacqueline Fernandez came out in style for the screening. She, along with Anil Kapoor, have been retained from the second part.

‘Race 3’ is the first release for Anil Kapoor this year and he will be seen in three other releases as well in 2018.

Daisy Shah is the second main actress associated with the film. She is also seen performing various stunts in the film.

Bobby Deol arrived with wife Tanya and son. The actor will be seen in a big film after a long time and has been in the news for building a good physique.

Saqib Saleem, who is one of the leads, watched the film with his sister, 'Kaala' actress, Huma Qureshi.

Freddy Daruwala, who is another member of the cast, was too animated and even got into an auto-rickshaw and posed from there.

Director Remo D’Souza arrived with wife Lizelle for the screening. The film is undoubtedly the biggest of his career.

Ramesh Taurani has produced the film along with Salman Khan. He will surely have huge expectations from the film.

Several of Salman’s close friends turned up for the screening, including Ajay Devgn, who has worked with him in ‘London Dreams.’

Salman Khan’s ‘Jai Ho’ co-star Tabu was among those present at the screening. The actress will be seen in a film opposite Ajay Devgn next.

Kartik Aaryan was seen in ‘Sonu Ke Titu Ki Sweety’ earlier this year, which was a big hit at the box office.

Pooja Hegde will be seen in ‘Housefull 4’ next year, which will also star Akshay Kumar, Riteish Deshmukh, among others.

Shreyas Talpade was seen in ‘Golmaal Again’ last year, which was a big hit at the box office.

Mouni Roy is said to be close to Salman, with reports of being a part of his film ‘Dabangg 3’ often surfacing.

Suniel Shetty arrived with his daughter Athiya, who was launched by Salman in the film ‘Hero’ opposite Sooraj Pancholi.

Veera Saxena, who is the daughter of veteran actor Sharat Saxena, has sung the track 'I Found Love' in the film.

Meet Bros, Manmeet and Harmeet, who arrived with their wives Karishma and Sunaina, have composed the song ‘Heeriye’ in the film.

Sohail Khan, who was last seen in ‘Tubelight’ alongside his brother Salman, was also spotted arriving for the screening.

Salman’s close friend and one often referred to his rumoured girlfriend, Iulia Vantur, has crooned a few tracks on the album.

Anees Bazmee, who has directed Salman in the successful comedies like ‘Ready’ and ‘No Entry’, was snapped. 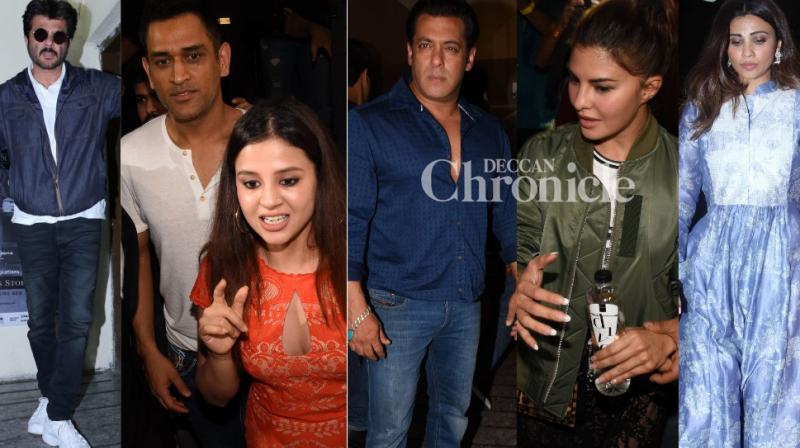 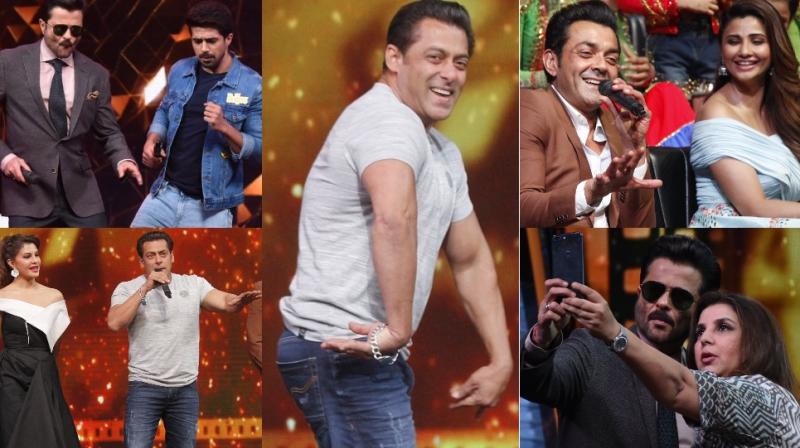 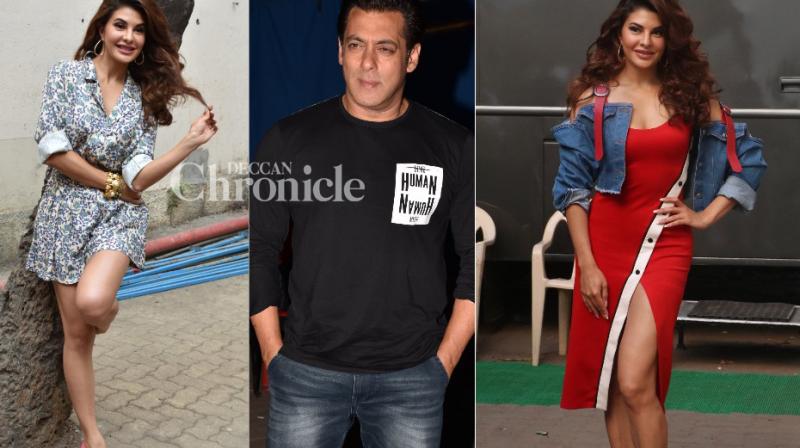 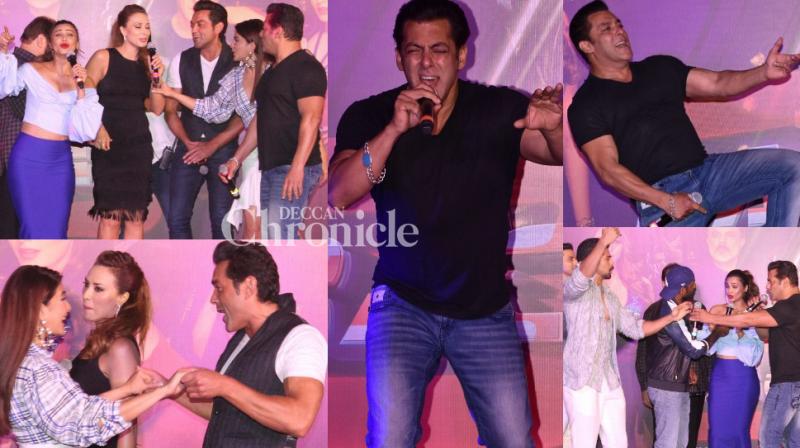 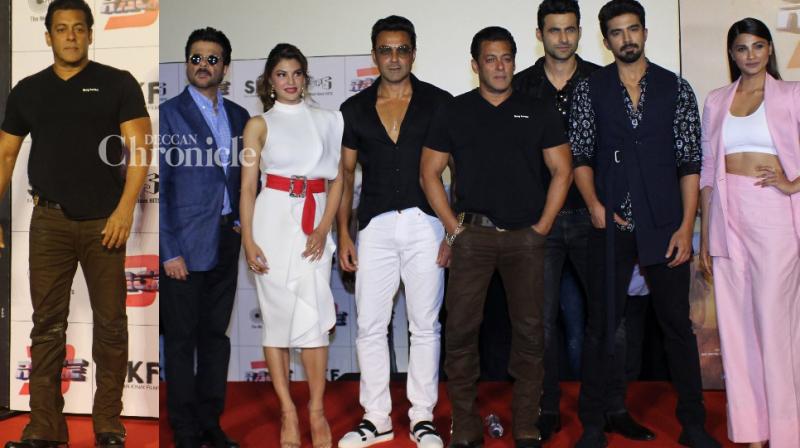