Bollywood stars came in good numbers at a screening of the Hollywood film ‘Star Wars: The Last Jedi’ held in Mumbai on Wednesday. (Photo: Viral Bhayani)

Ranbir Kapoor is currently prepping for the Sanjay Dutt biopic which is being directed by Rajkumar Hirani.

Vikramaditya Motwane directed the critically acclaimed ‘Trapped’ this year. The film had starred Rajkummar Rao in the lead.

TV couple Keith Sequeira and Rochelle Rao get into Star Wars zone by enacting a fight with the swords.

Kiran Rao was one of the producers of the recently produced ‘Secret Superstar’ which was critically acclaimed and a commercial success.

Advait Chandan recently directed ‘Secret Superstar’, which had Zaira Wasim in the lead. 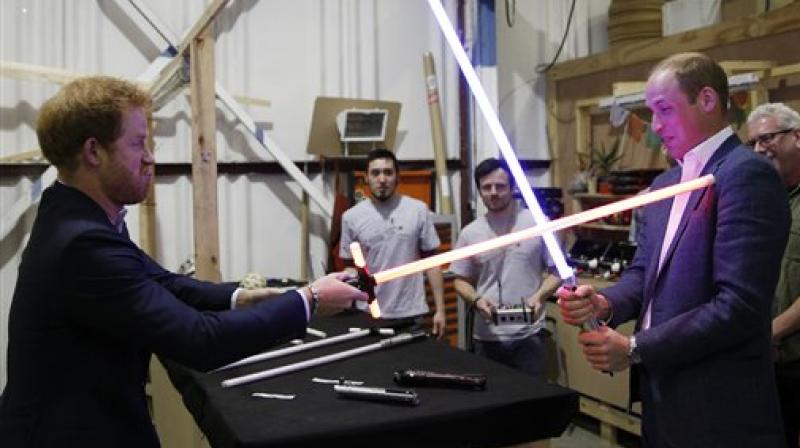 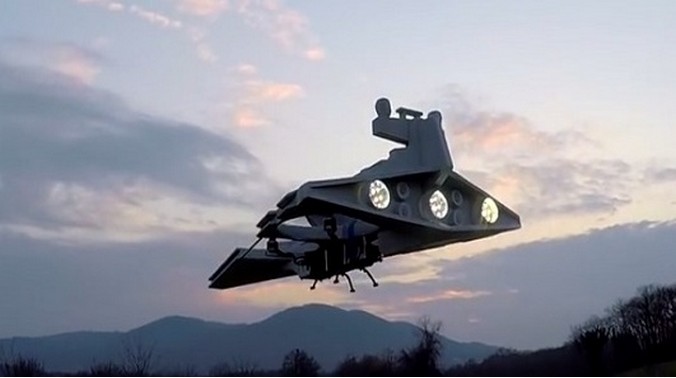 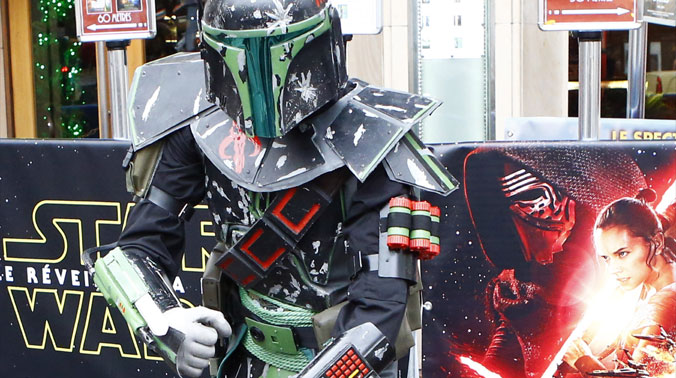