Bollywood stars turned up at a Diwali bash hosted by Arpita Khan Sharma in Mumbai on Friday. (Photo: Viral Bhayani)

Salman Khan's sister Arpita hosted the bash. In a break from tradition, Arpita had earlier also hosted the Ganesh idol at her place and not at the family's Galaxy Apartments.

Katrina Kaif looked stunning dressed in ethnic wear. The actress had been shooting with Salman for 'Tiger Zinda Hai' and is extremely close to the family.

Shah Rukh Khan waves for the cameras dressed in a black pathani. After tiff which lasted for a few years, he and Salman are back to being the best of friends.

Arbaaz Khan will next be seen in 'Tera Intezaar' opposite Sunny Leone. He often makers headlines for reports surrounding 'Dabangg 3.'

Ramesh Taurani was also one of the celebrities seen at the event. His 'Race 3' has been very much part of the media of late.

Chunky and Bhavna Pandey are a regular at most Bollywood parties. The actor will next be seen in 'Saaho.'

Manish Malhotra was also among the celebrities seen arriving for the bash. He is always a regular at throwing bashes or attending them.

Saqib Saleem and Huma Qureshi aced their traditional attires as they posed. The sibling duo last starred together in 'Dobaara.'

Sajid and Wardha Nadiadwala arrived together for the bash. The producer is currently riding high on the success of 'Judwaa 2.'

Kabir Khan has worked with Salman in three films 'Ek Tha Tiger', 'Bajrangi Bhaijaan' and the recent 'Tubelight.' He will direct Ranveer Singh in his next.

Riteish Deshmuk arrived without wife Genelia. The actor is currently in the news for promotions of Marathi film 'Faster Fene' which he is producing.

Karisma Kapoor dazzled as she posed for the cameras outside her venue. Karisma was in the news when 'Judwaa 2' had released.

Sohail Khan along with his father Salim Khan and stepmother, yesteryear actress Helen were also spotted at the venue. 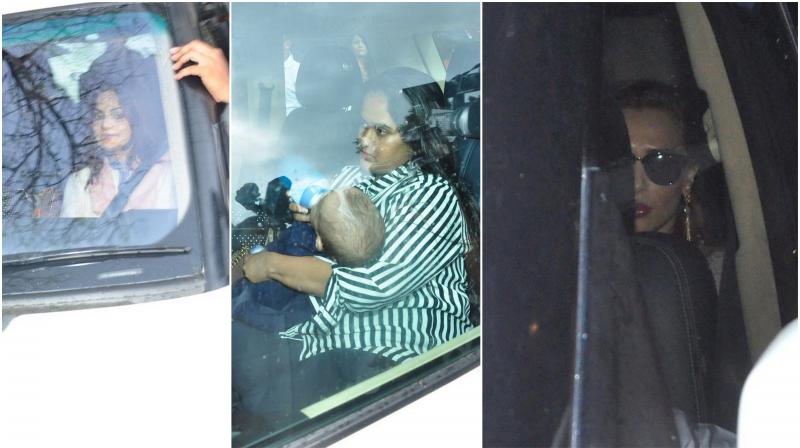 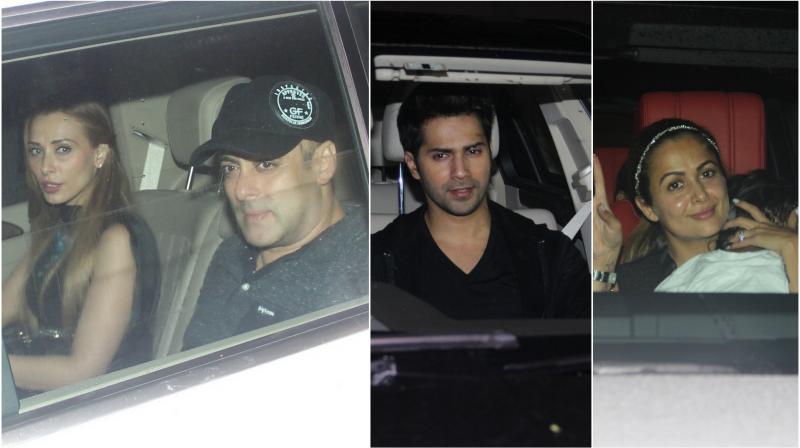 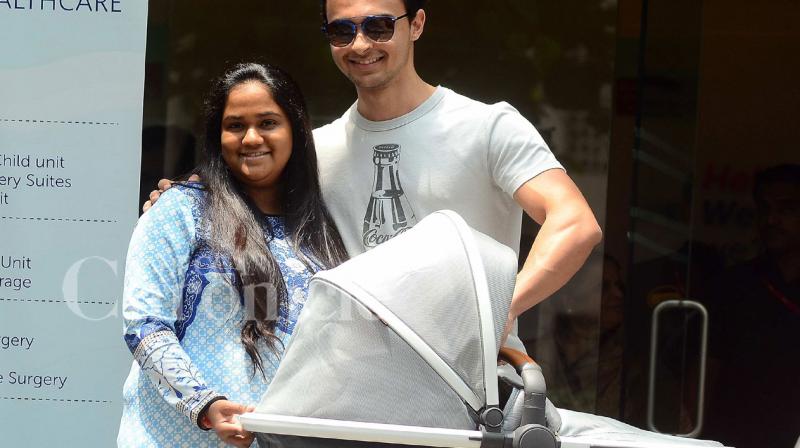 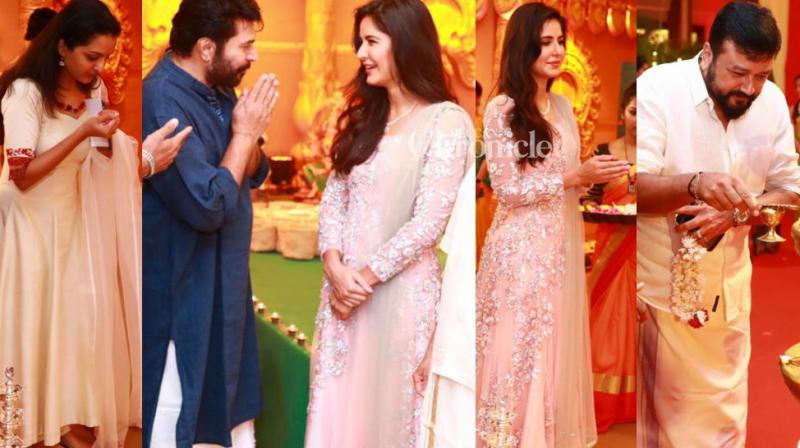 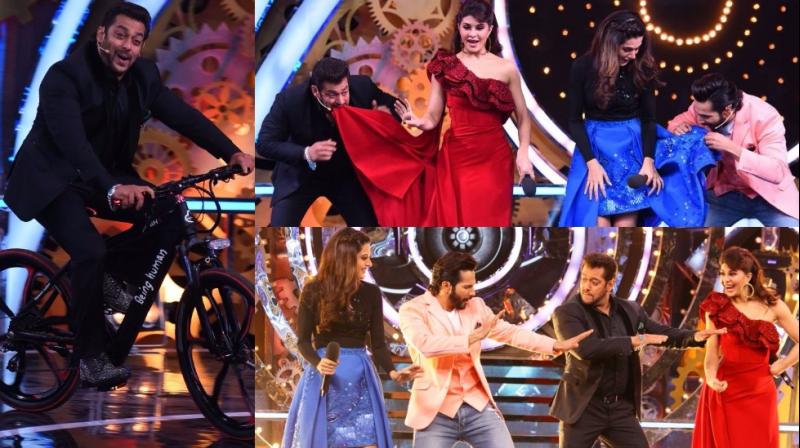 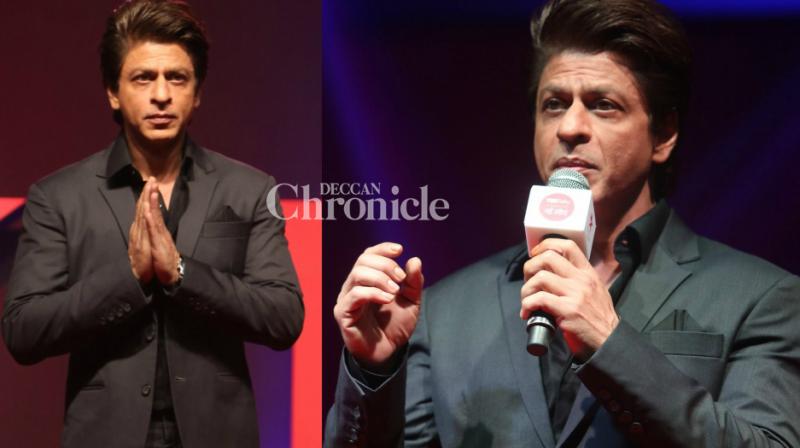