Bollywood stars were snapped at various locations in Mumbai on Tuesday as they stepped out for professional and personal commitments. (Photo: Viral Bhayani)

Shahid Kapoor was snapped along with filmmaker Rakyesh Omprakash Mehra at the latter’s office. Is a collaboration on the cards?

Shraddha Kapoor was dressed casually as she arrived at the airport for her journey. The actress is currently shooting for ‘Saaho’ opposite Prabhas.

Sridevi looked unusually shorter than her daughter Khushi as they headed off to Dubai. With elder daughter Janhvi shooting for debut film, Khushi has accompanies her mother, as was evident at Rani Mukerji’s daughter’s birthday recently.

Shah Rukh Khan was snapped at the Bandra Kurla Complex on Tuesday. The superstar is currently shooting for a Aanand L Rai directorial alongside Katrina Kaif and Anushka Sharma.

Kajol kept it casual as she arrived at the airport. The actress will next be seen in a film opposite husband Ajay Devgn.

Sonam Kapoor was snapped along with her mother Sunita at the airport. The actress will be seen in ‘Veere Di Wedding’ next year.

Shriya Saran smiles for the cameras at the airport before her journey. The actress will be seen in ‘Tadka’ next year.

Suniel Shetty was also spotted at the airport. He was last seen in ‘A Gentleman’.

Bipasha Basu was also spotted by the shutterbugs. She had recently made healines for getting trolled for endorsing a condom brand.

The actress, however, covered her face from the paparazzi with a newspaper when she exited the venue and we wonder why.

The team of the film ‘Nirdosh’ launched the trailer at an event. The cast of the film like Arbaaz Khan, Manjari Phadnis, Maheck Chahal and Ashmit Patel were among those present.

Lara Dutta Bhupati was also snapped arriving at the airport. The actress was last seen in ‘Azhar’ in 2016. 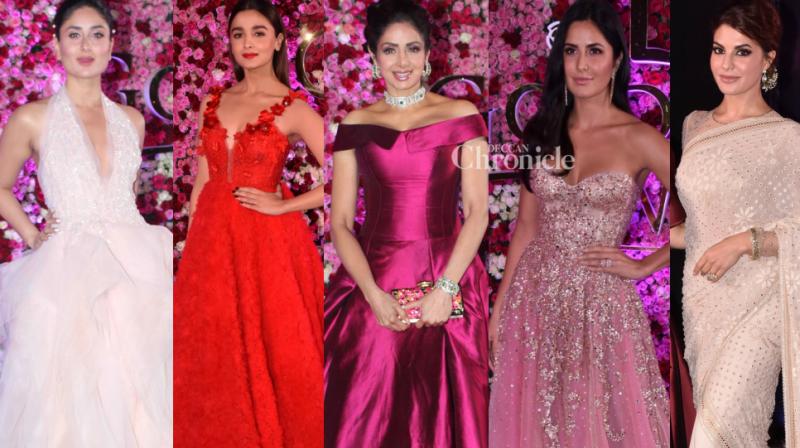 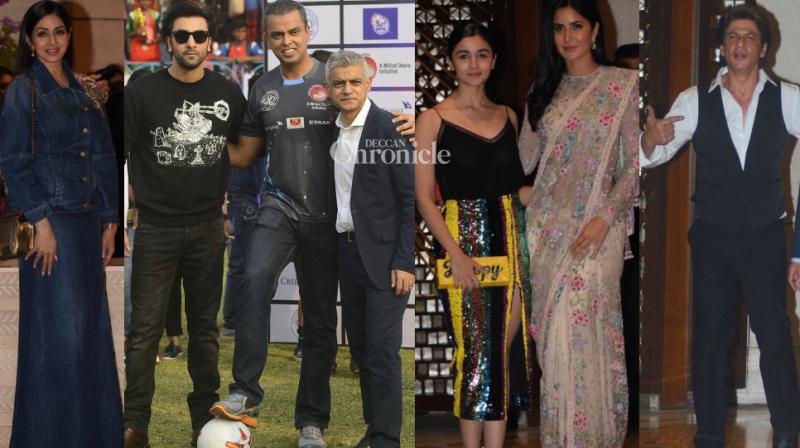 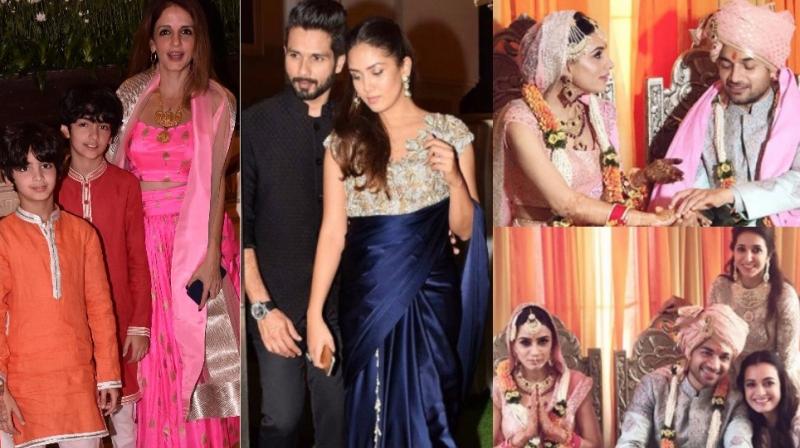 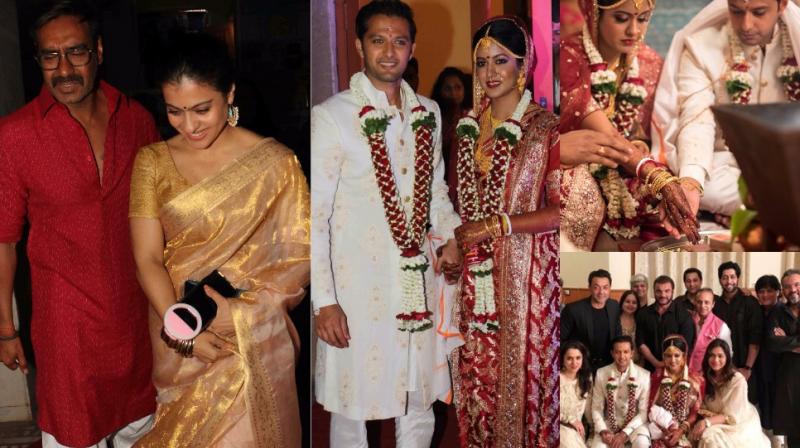