Deepika Padukone was one of the star attractions as she arrived to watch her ‘Padmavati’ co-star Shahid Kapoor’s ramp walk on day two of the GQ Fashion Nights held in Mumbai on Sunday. (Photo: Viral Bhayani)

Deepika looked stunning in an Indo-Western metallic saree designed by Sabyasachi. The actress plays the titular character in ‘Padmavati’, which had been embroiled in controversies galore, while Shahid plays her husband Maharawal Ratan Singh.

The actress seated in the audience before the start of Shahid’s ramp walk. Deepika, Shahid and Ranveer Singh, who plays tyrant Alauddin Khilji, are yet to come together on the same platform, and the trend continued as Deepika left earlier and didn’t pose with Shahid.

Shahid Kapoor seemed a natural on the ramp, with his asymmetrical black jackets fitted with lot of golden zips. On day one, Radhika Apte, Anil Kapoor, Ayushmann Khurrana and Dino Morea had walked the ramp.

The actor is in the news for ‘Padmavati’, but his current look is nowhere near the look of a warrior king in the film. His current hairstyle is for his next project after the Sanjay Leela Bhansali directorial. 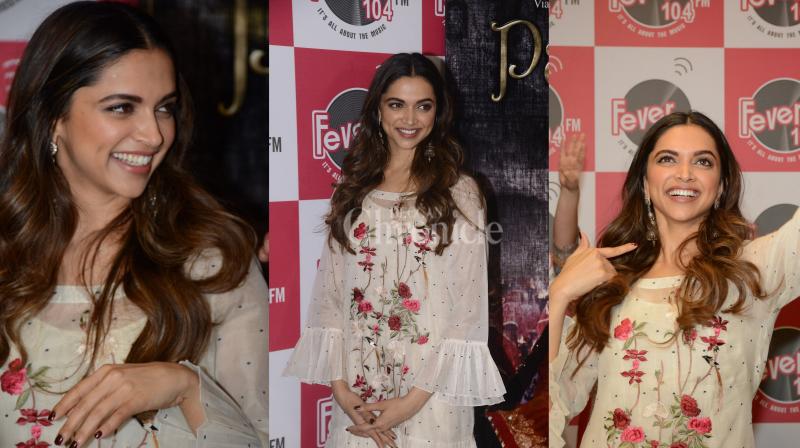 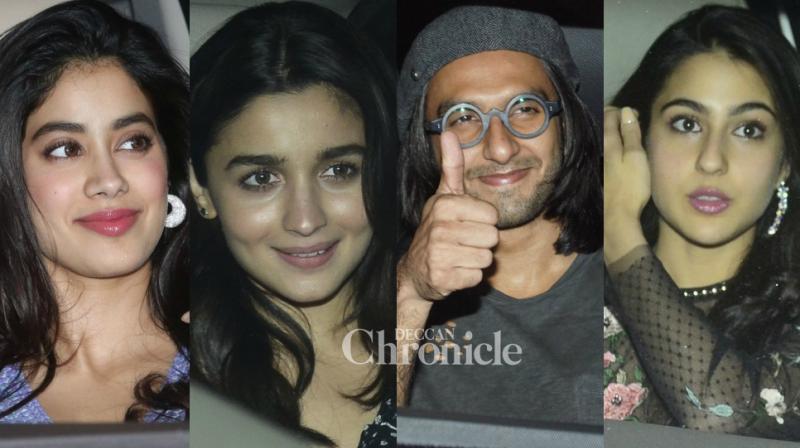 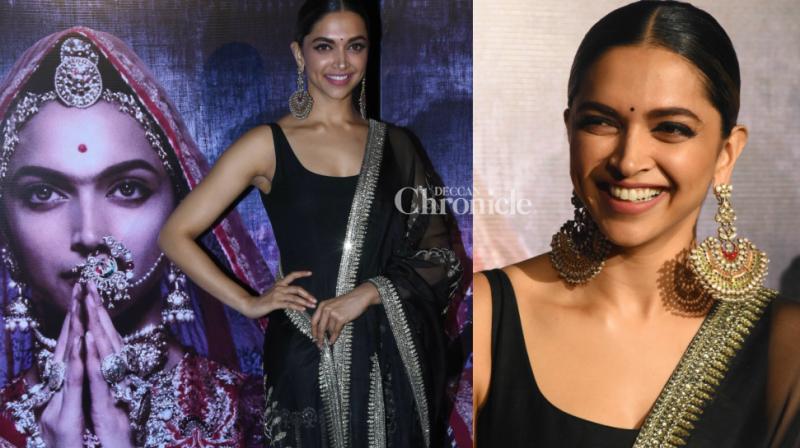