Numerous Bollywood stars were seen as they stepped out on Sunday. (Photo: Viral Bhayani)

Yami Gautam was snapped at the airport.

Iulia Vantur was snapped in Juhu.

Sussanne and her sister Farah were seen in Juhu.

Sussanne's brother Zayed and his wife Malaika were also seen with them.

Shriya Saran was snapped at a blind football event.

Taapsee Pannu was seen at a Kudo competition.

Parveen Dabas was also seen at the Kala Ghoda festival. 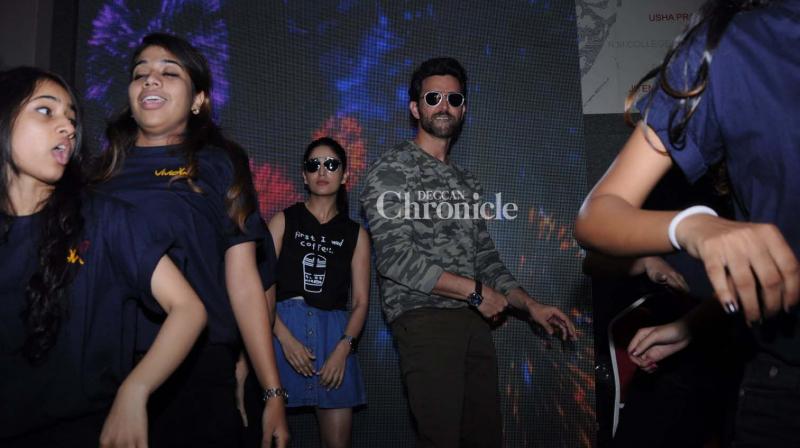 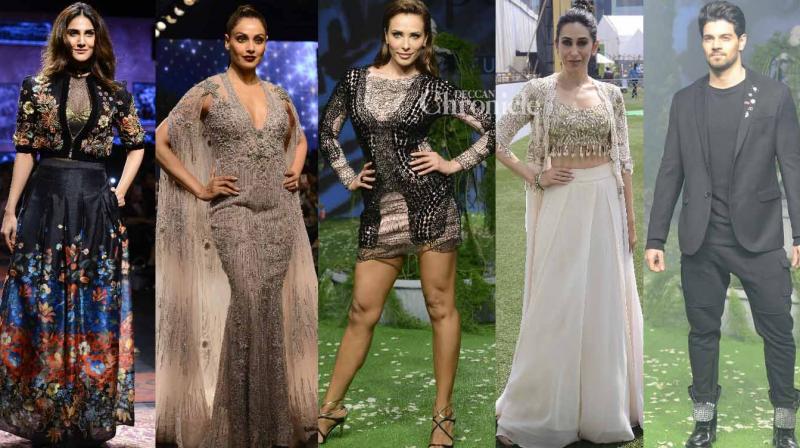 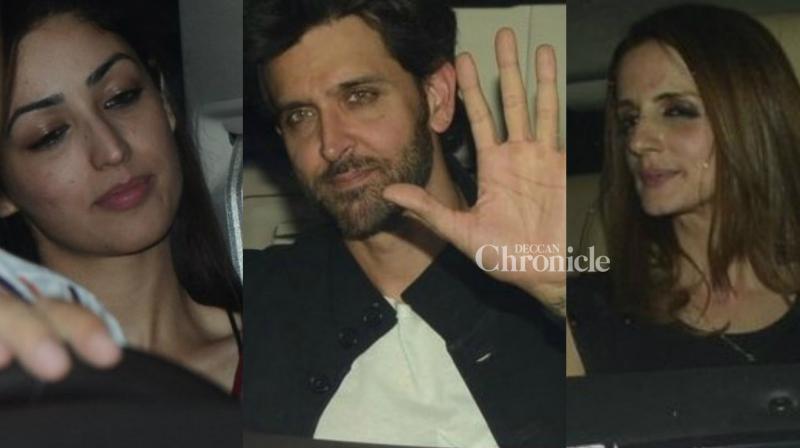 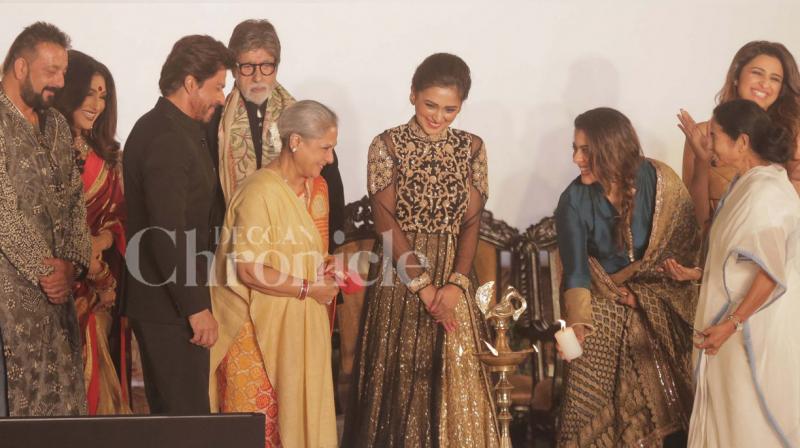