Ranbir Kapoor, Abhishek Bachchan and John Abraham were snapped as they stepped out for a game of football on Sunday. (Photo: Viral Bhayani)

Abhishek Bachchan is the owner of a football franchise in the ISL.

Abhishek waves for the shutterbugs.

John is also an owner of a football franchise in the ISL. 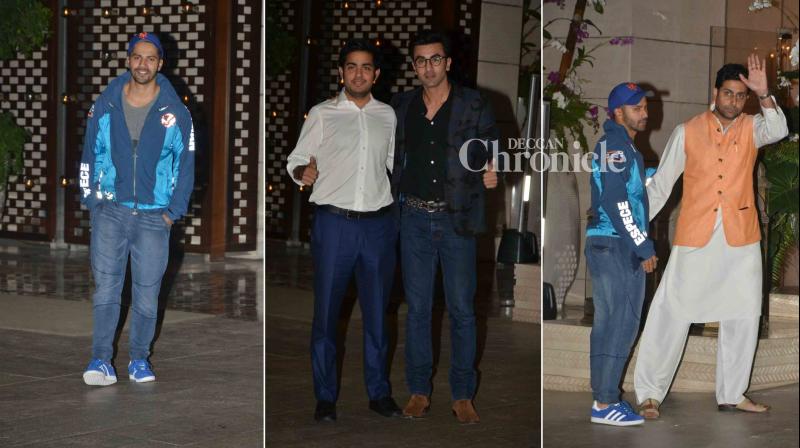 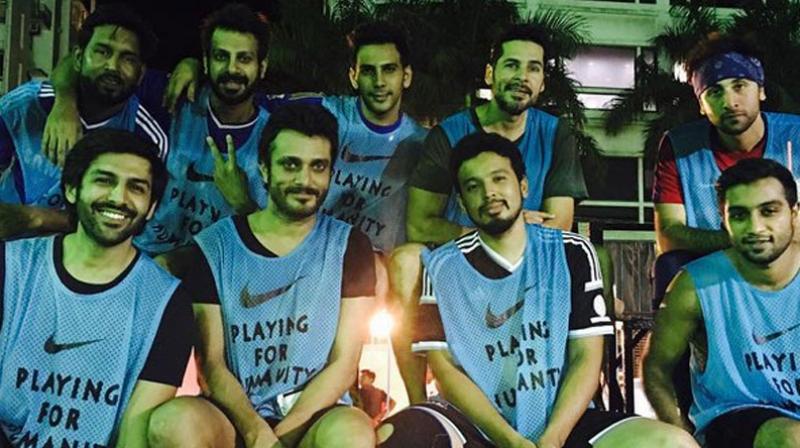 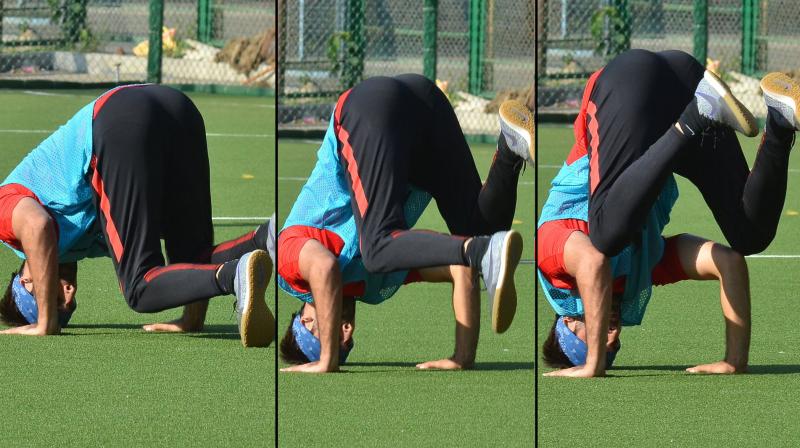 Did Ranbir Kapoor take a tumble during a football practise match? 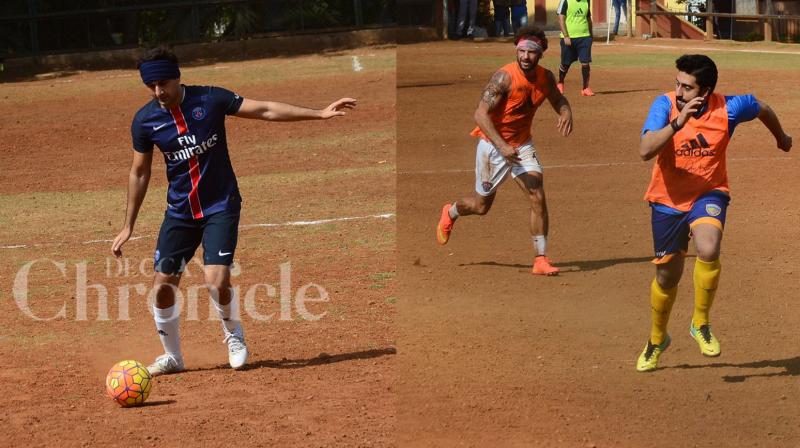 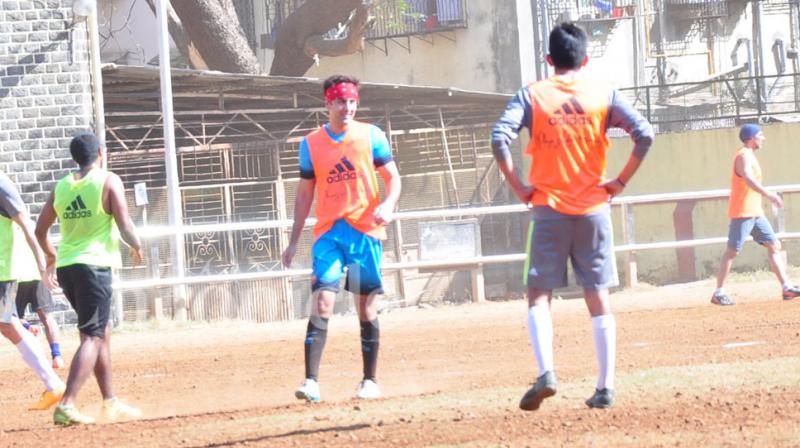