Bollywood stars were spotted at events in Mumbai on Tuesday as their upcoming films gear up for release. (Photos: Viral Bhayani)

Shahid Kapoor and Shraddha Kapoor visited the sets of ‘Indian Idol’ and showcased their dancing skills at a shoot for an episode as part of integration for their film ‘Batti Gul Meter Chalu.’

Tug-of-war for Shraddha? We are not sure if the leads along with host Maniesh Paul are performing a dance move there.

Met a long-lost friend? The lead actors were all smiles to shoot for an episode on the music-based reality show.

The new dad surely seems delighted currently posing for a selfie with the judges, Anu Malik and Vishal Dadlani.

Neha Kakkar and Ajay-Atul are also among the judges of the show, who all posed for an epic selfie with the leads and the contestants.

Varun Dhawan and Anushka Sharma were spotted at the unveiling of Lord Ganesha statues for a media group.

Dressed in fine traditional attires, the two actors looked great together as they lit the lamp to commence the event.

The actors also promoted the cause of welcoming an eco-friendly Ganesh statue this festival to avoid harm to nature.

Anushka and Varun sought blessings from Ganpati Bappa and will pray that their film Sui Dhaaga: Made in India’ is a success.

The two actors have been on a promotional spree for their film and have surely become great friends.
Tags: shahid kapoor, anushka sharma, shraddha kapoor 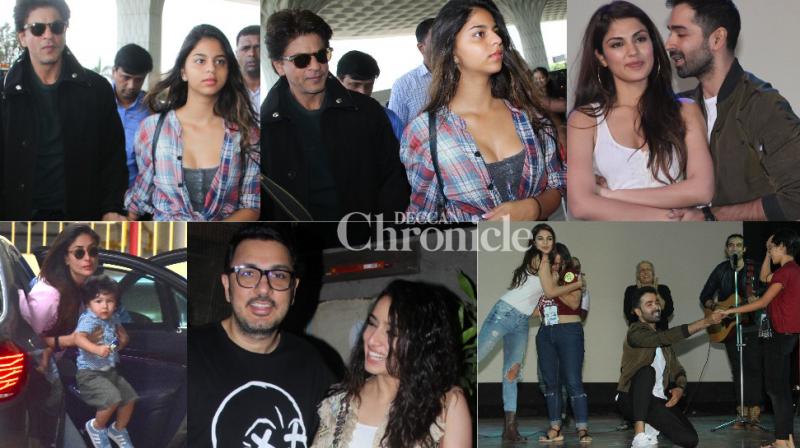 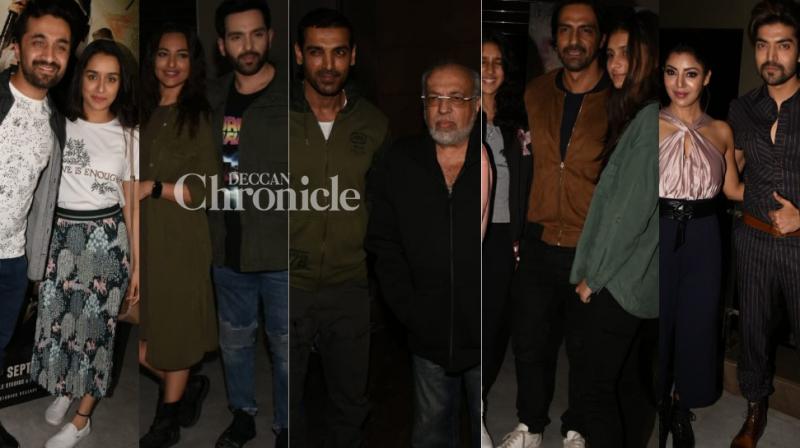