Bollywood stars were spotted in Mumbai by the cameras as they stepped out for various reasons on Monday. (Photo: Viral Bhayani)

The ‘Dhadak’ trailer might have hogged limelight for the day, but there were other launches as well as, Varun Dhawan unveiling Amish Tripathi’s latest book.

The team of ‘Soorma’ also launched the trailer of the film on the same day, with lead actors Taapsee Pannu, Diljit Dosanjh, Angad Bedi, director Shaad Ali and Sandeep Singh, on whom the film is based.

Taapsee plays the love interest of Diljit’s character Sandeep Singh, who is motivated to venture into hockey looking at her.

Diljit poses with Sandeep, who is the former captain of the Indian hockey team. The film traces the ups and downs of his life.

Chitrangda Singh turns producer with the film, while Shaad Ali is returning to direction after ‘OK Jaanu’ last year.

Since hockey plays a major role in the plot of the film, the team took on hockey sticks and the venue was designed accordingly.

Sandeep’s brother Bikramjeet, who trains him after he was shot, was also present at the launch. His character is reprised by Angad Bedi.

Apart from the launches, there were other celebrities snapped as well, Aditya Chopra making a rare appearance on his way to Karan Johar’s house in Bandra.

He was accompanied by wife Rani Mukerji. Both the filmmakers have played major role in the actress’ success.

Virat Kohli and Anushka Sharma were clicked arriving at the airport for their journey. The duo had recently posted an adorable picture with their pet.

Deepika Padukone was all smiles for the cameras at the airport after returning post celebrating her father Prakash Padukone’s birthday in Bengaluru.

Ranbir Kapoor acknowledges the cameras after a session at a salon in Bandra. Has he got a new look that he is trying to hide?

Sushant Singh Rajput was clicked at the airport post his journey. The actor will be seen in ‘Kedarnath’ later this year.

Disha Patani signed on a wellness ambassador for an event at a 5-star hotel, where she was seen indulging in fitness activities.

Malaika Arora Khan sweated it out at her gym in Bandra, but hardly seemed tired on her way out.

Rakul Preet Singh and Rhea Chakraborthy hung out together by enjoying a meal at a restaurant in Bandra.

Daisy Shah smiles for the cameras at the airport. The actress will be seen in ‘Race 3’ which releases on Friday.

Her co-star in the film, Saqib Saleem was also spotted at the airport, arriving for his journey. 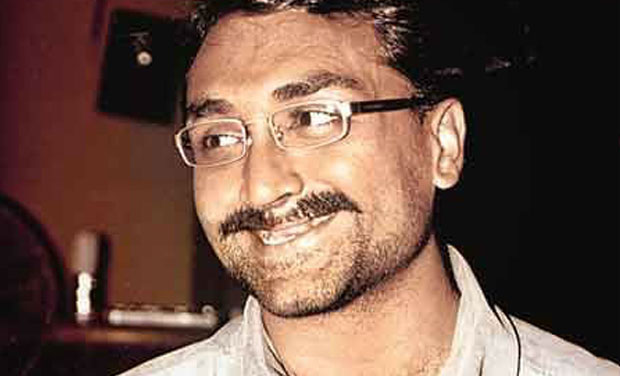 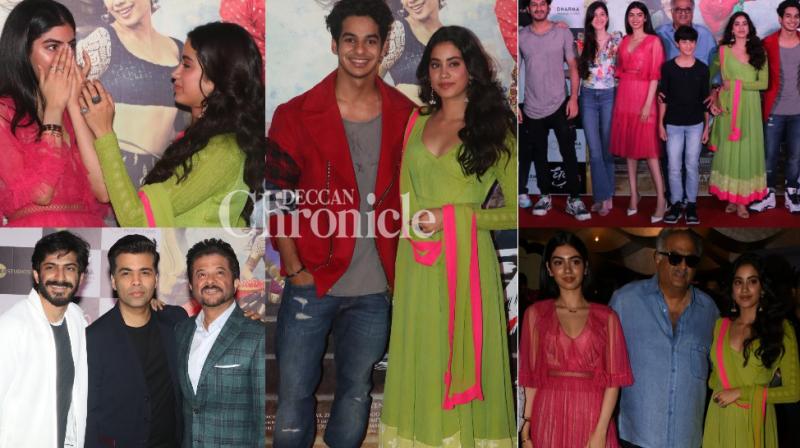 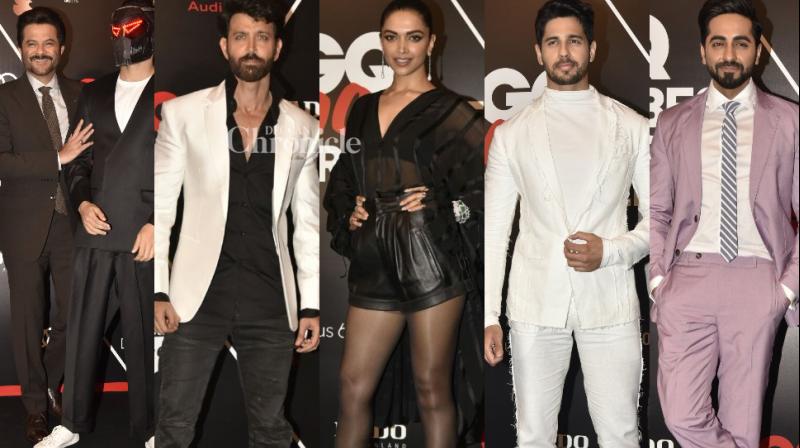