Bollywood stars were snapped at various events for their respective films at events in Mumbai on Tuesday. (Photo: Viral Bhayani)

'Rang De Basanti' actor Siddharth is set to make a comeback to Bollywood with the film 'The House Next Door.' The horror film also stars Atul Kulkarni, Andrea Jermiah, among others and the film is directed by Milind Rau and produced by Viacom 18 Motion Pictures led by Ajit Andhare.

With the horror genre of the film, all the actors also participated in a special event at the launch. The trailer was launched on social media on Tuesday as well which promises a spook fest.

Siddharth had earned acclaim for his role in 'Rang De Basanti', arguably a classic in Bollywood. He is also one of the producers of the film.

Rajkummar Rao and Kriti Kharbanda 'got married' as they launched the trailer of their marriage-based film 'Shaadi Mein Zaroor Aana.'

The trailer of the film was also launched on social media on Tuesday. The story revolves around a couple being all set to get married before a mysterious event leading them to grow apart.

Parineeti Chopra was snapped during the interviews of 'Golmaal Again.' The actress is the new entrant to the franchise.

Tusshar Kapoor's character is one of the most loved characters in the franchise for his mute avatar. He is however seen talking in the trailer.

Arshad Warsi poses for the cameras at the event. He, along with Ajay Devgn and Tusshar Kapoor, are the only actors who featured in all the four parts.
Tags: rajkummar rao, kriti kharbanda, actor siddharth, golmaal again 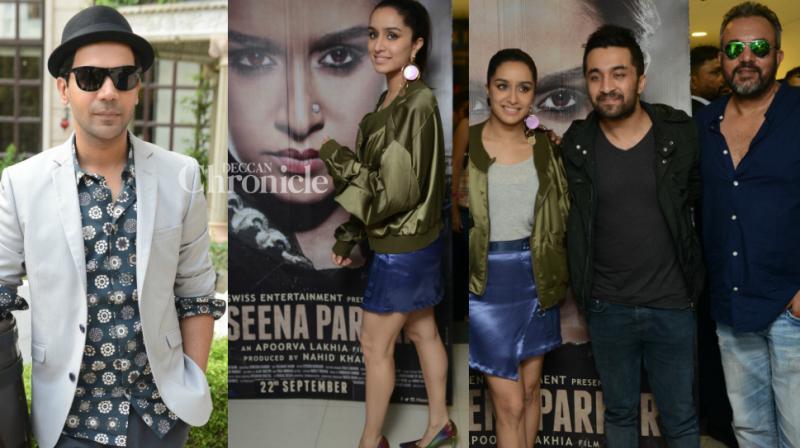 Haseena Parkar, Newton: Shraddha, Rajkummar, others flock to the capital 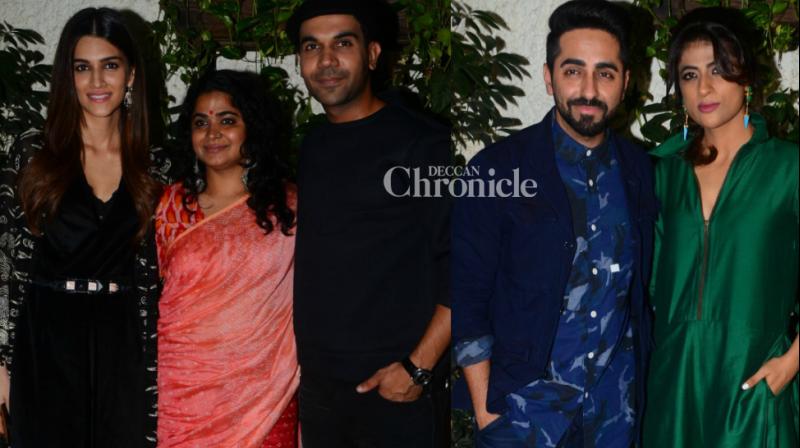