Bollywood stars representing films 'Haseena Parkar', 'Bhoomi' and 'Simran' were spotted as they interacted with media persons for interviews and other promotional activities in Mumbai on Saturday. (Photo: Viral Bhayani)

Kangana Ranaut looked cute as she happily poses for the cameras post her media interaction. The actress has been on a rampage in her row with Hrithik Roshan, with 'Simran' releasing on 15 September.

Shraddha Kapoor seemed to be in the need for a hug during the promotions of her film 'Haseena Parkar.' The actress plays the titular character of Dawood Ibrahim's sister in the film.

The actress' co-star Ankur Bhatia, her real and reel life brother Siddhanth and director of the film Apoorva Lakhia were also spotted along with her.

Sanjay Dutt and Aditi Rao Hydari, who play father and daughter in 'Bhoomi', seem to be sharing a similar equation in real life as well, as they were snapped during the promotions of their film.

The duo interacts with the media. The film is the much awaited comeback film of Sanjay Dutt after his release from prison in February last year.
Tags: kangana ranaut, shraddha kapoor, aditi rao hydari, sanjay dutt 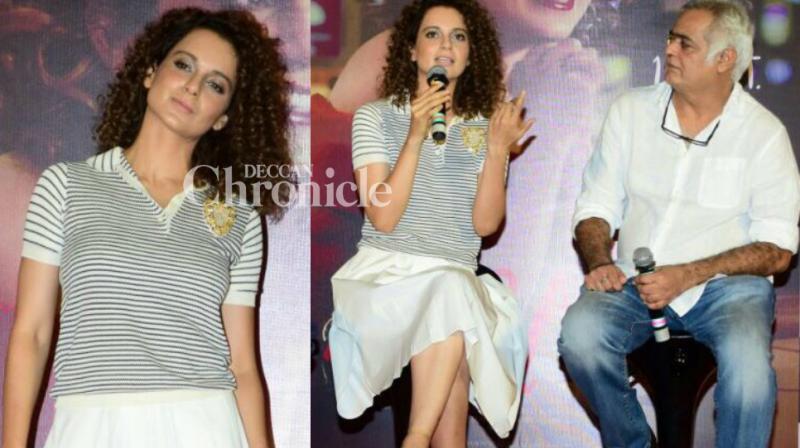 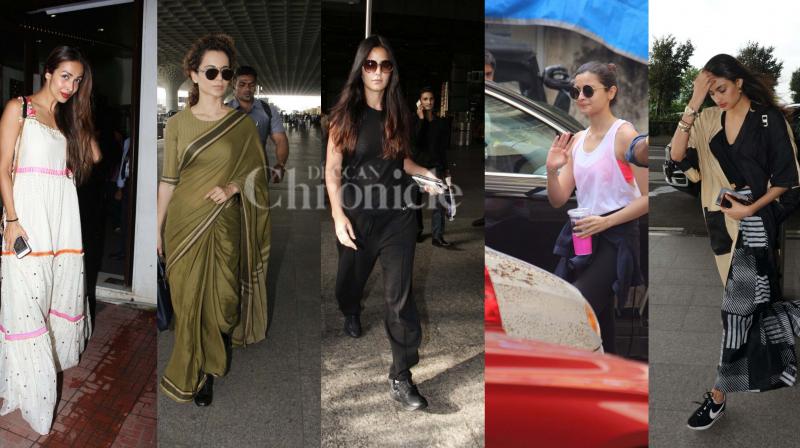 Kangana, Katrina arrive in style, Malaika at her sexy best, Alia sweats out at gym 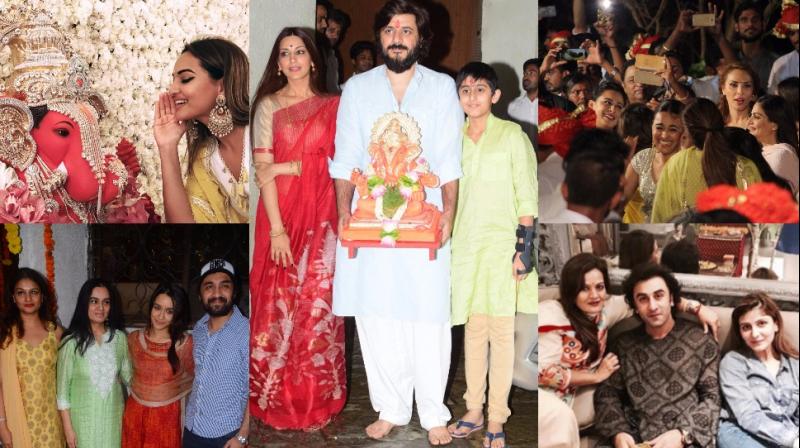 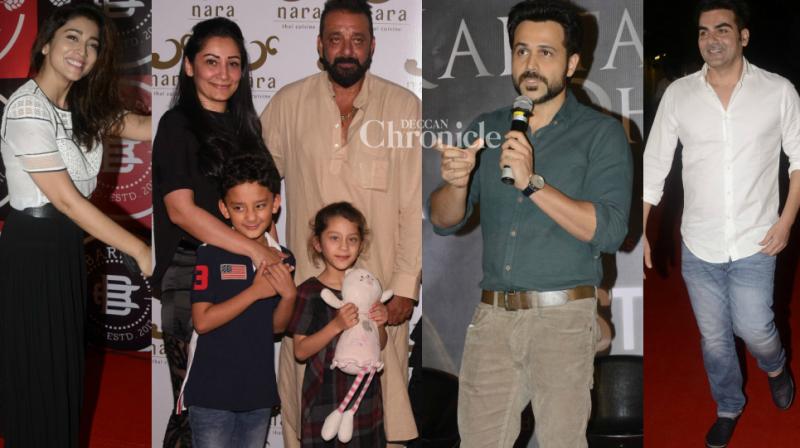 Emraan, Sanjay, Shriya, Arbaaz, others step out to lend support to ventures 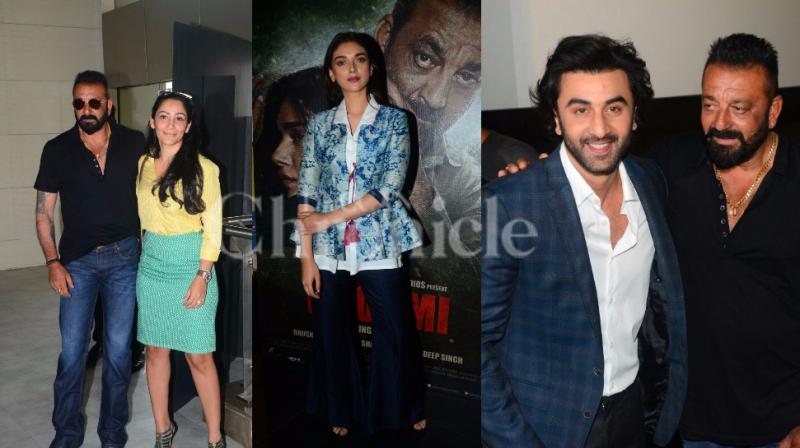