Vidya Balan and hubby Siddharth Roy Kapoor stepped out together to catch a special screening on 'TE3N'. Photo: Viral Bhayani

Siddharth was beaming with joy after watching his wife Viday, on the big screen.

In the crime thriller 'TE3N', Vidya will be seen playing a cop heading a team in search of missing children.

Vidya is also gearing up for the release of her Marathi debut film 'Ek Albela'.

Also spotted at the screening was Vicky Kaushal. The actor showed his support to 'Raman Raghav 2.0' director Anurag Kashyap by wearing a graphic tee that spoke for itself. 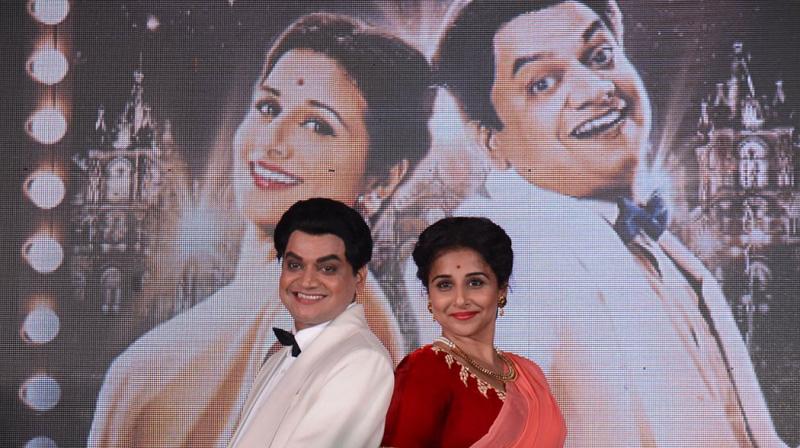 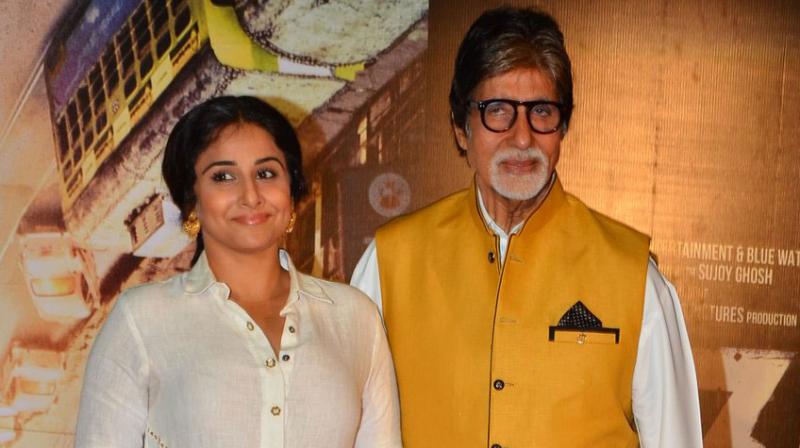 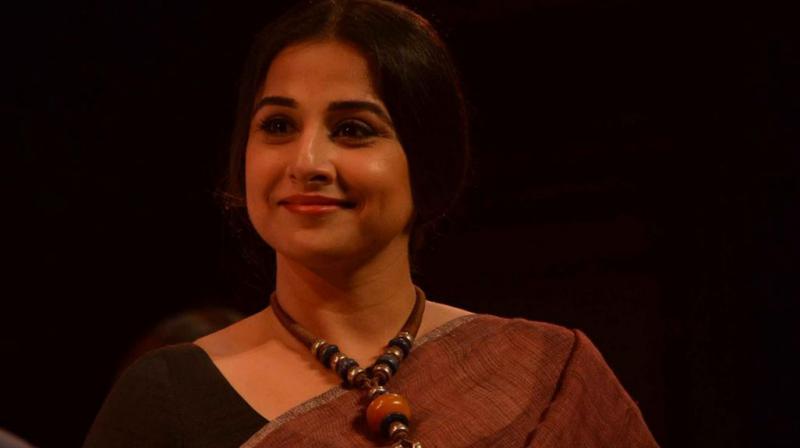