Stars from Bollywood and South film industry were snapped at various events and locations on Wednesday. (Photo: Viral Bhayani/ Twitter)

Rajinikanth got a rousing response at the audio launch of his upcoming film ‘Kaala’ held in Chennai.

The megastar seated in the audience during the audio launch, accompanied by his wife Latha.

Rajinikanth’s daughter Aishwarya seated in the audience during the launch along with her husband, actor-filmmaker Dhanush.

His other daughter Soundarya posted pictures of the event on Twitter like this one and wrote,” Was truly amazing to witness #KaalaAudioLaunch yesterday #InBlack #Proud of you and absolutely adore you Ranjith @beemji my favorite #NikkalNikkal .”

Dhanush is the producer of the film starring his father-in-law and with the fan following he enjoys, his address to the fans received rousing applause.

Pa Ranjith is the director of the film. Before this film, he had also directed ‘Kabali’, which was another Rajinikanth success.

Rajinikanth and Dhanush along with the cast and crew launch the audio in a grand style at the event.

Amitabh Bachchan was honoured with a special gift of 75 rare portraits and other artworks in commemoration of his 75th birthday celebrated last year.

Arjun Kapoor felicitated heroes of Bend The Gender campaign, those who stood up for women’s rights, at an event.

The actor was seen at his sporting best, playing a fun game of arm-wrestling, where RJ Malishka was also spotted.

Varun Dhawan kept it casual on his way out of his gym in Juhu. The actor is currently shooting for ‘Kalank.’

Parineeti Chopra was seen arriving at the airport in style. The actress was headed apparently for the next schedule of ‘Namastey England.’

Arshad Warsi, Ekta Kapoor and Kabir Khan were clicked at the launch of a book written by Jaya Mishra. 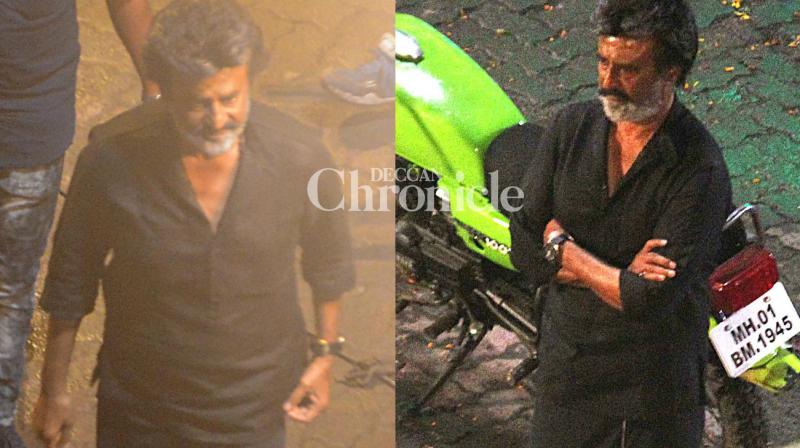 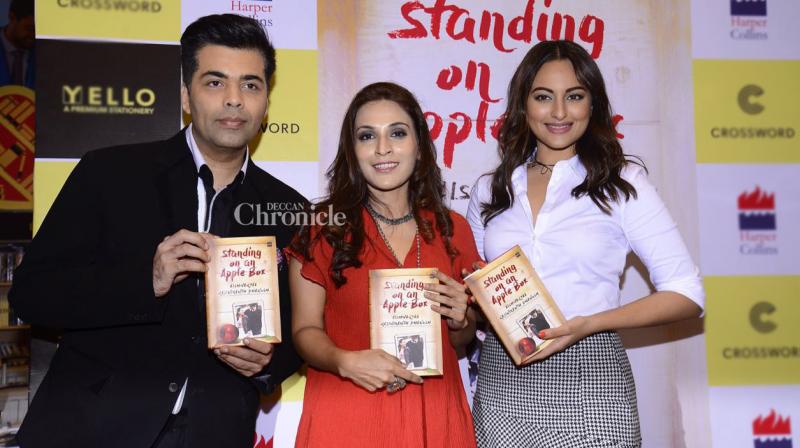 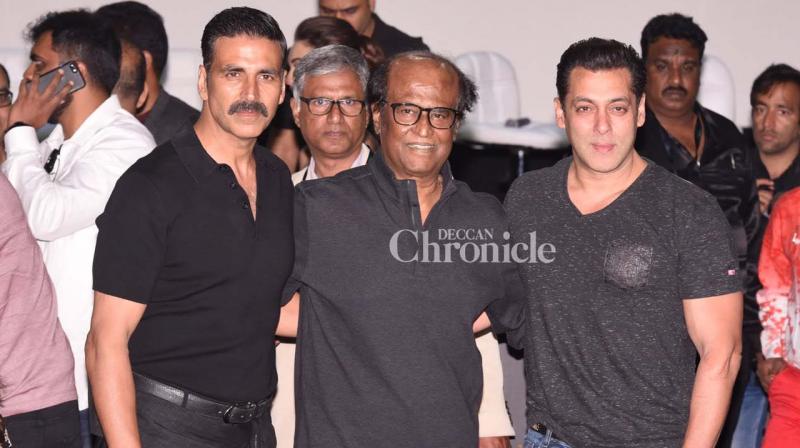