Abhishek Bachchan and Aishwarya were seen while making their way out of the meet.

Shabana Azmi was seen at the meet held by his first wife Seema Kapoor.

Jackie Shroff preparing himself for the meet.

Naseeruddin Shah is a close friend of Om Puri.

Sudhir Mishra was also snapped by the shutterbugs.

Pankaj Kapur was also one of the celebrities seen.

Govind Nihalani while making his way for the meet.

Supriya Pathak also made an appearance.

Danny Denzongpa was also seen arriving for the meet.

Prem Chopra was also snapped by the shutterbugs.

Nagesh Kukunoor also made an appearance.

Kabir Bedi was also one of the guests for the prayer meet.

Pavan Raj Malhotra while making his way for the meet.

Mini Mathur was also spotted by the cameras.

The death of Om Puri has shocked the film industry and his fans. 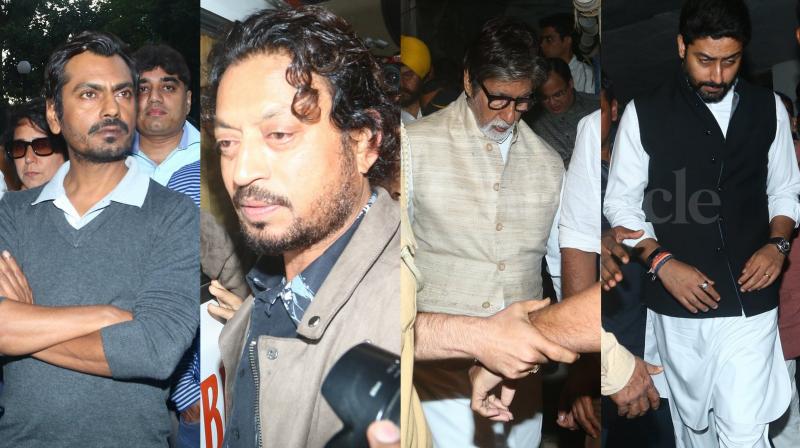 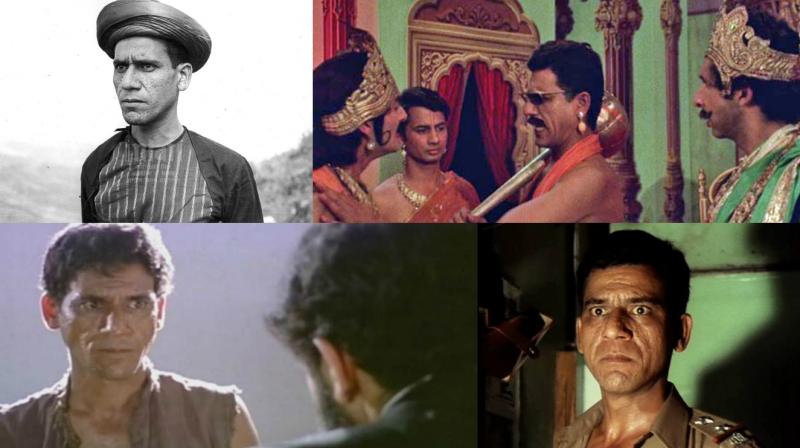 Om Puri: Life and times of the acclaimed actor