Kangana Ranaut made her first public appearance on Monday in Mumbai at the trailer launch of her next 'Simran' post a serious injury she suffered on the sets of another film 'Manikarnika'. (Photo: Viral Bhayani)

Kangana Ranaut came out in style for the event.

Kangana was at her animated best during the event and seemed to show no signs of any trouble from her recent injury.

From the nepotism debate, to the row with Apurva Asrani over writing credits, Kangana gave her typical honest opinions on a host of questions posed to her by the media. Producers Bhushan Kumar and Shailesh Singh were also present at the event.

National Award winners Kangana and Hansal Mehta are working with each other for the first time. 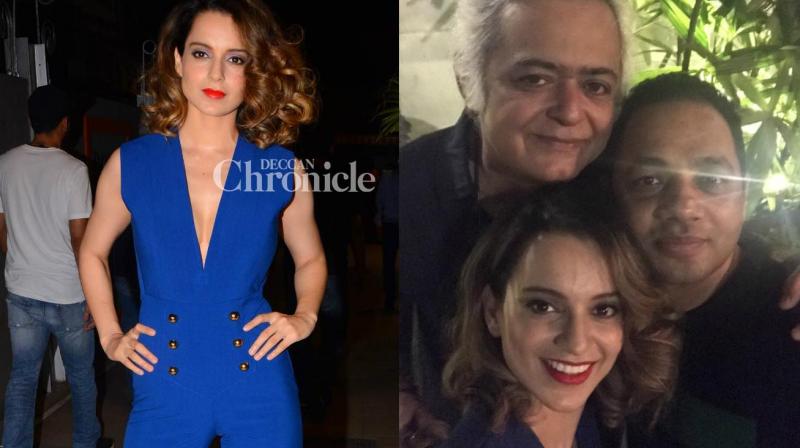