Several celebrities turned up at the Chautha ceremony of Shashi Kapoor, who passed away earlier this week, held in Mumbai on Thursday.

The Kapoor family, Shashi Kapoor’s son Kunal, Karisma with parents Babita and Randhir, Neetu, Krishna, Rima Jain with husband Manoj and sons Aadar and Armaan Jain, and director Ramesh Sippy were among those seated ahead of a picture of the veteran actor at the event.

Shashi Kapoor’s son Karan was also spotted on the sidelines. He and his brother Kunal also have a sister Sanjana.

Rajiv Kapoor is the nephew of Shashi Kapoor, being one of the sons of Raj Kapoor.

Rani Mukerji was spotted at Shashi Kapoor’s residence the day he had passed away. She also has worked with Kareena, Ranbir and Rishi Kapoor from the family.

Hema Malini had co-starred with him in ‘Trishul’ and ‘Kranti’. She had recently stated that she wished she had done more films with him.

Dimple Kapadia was directed by him in ‘Ajooba.’ The film had released in 1991.

Soha Ali Khan and Kunal Kapoor have also become a part of the Kapoor family following the marriage of the former’s brother Saif Ali Khan with Kareena Kapoor Khan.

Suniel Shetty has worked with several members of the Kapoor family like Karisma, Kareena, among others.

Waheeda Rehman had worked with Shashi Kapoor in ‘Namak Halal’, ‘Kabhie Kabhie’. Both the films are among Kapoor’s most popular films.

Poonam Dhillon had worked with Shashi Kapoor in ‘Trishul’. The film had released in 1978.

Padmini Kolhapure had worked with Shashi Kapoor in ‘Satyam Shivam Sundaram’. The film had released in 1978.

Rakesh Roshan and Jeetendra arrived together for the function. Both have worked with Shashi in multiple films.

Asha Bhosle lent her voice to several songs featuring Shashi Kapoor. Her songs in the film ‘Suhaag’ were especially popular.

Gulzar had written lyrics and stories of several of Shashi Kapoor’s films. His wife Rakhee Gulzar had also worked with him.

Chunky Pandey will next be seen in ‘Saaho.’ The film stars Prabhas and Shraddha Kapoor in lead roles.

Milan Luthria had directed ‘Baadshaho’ this year. The film had opened well and did average business at the box office.

Abbas-Mustan were spotted along with their brother Hussain. The director duo had made the film ‘Machine’ this year.

Vidhu Vinod Chopra arrived with wife Anupama Chopra for the function. The director is set to direct a film on Kashmir next.

Ashutosh Gowariker is yet to announce his next film, but speculation has been rife on multiple projects.

Sudhir Mishra is yet to direct his next film after the 2013 Arjun Rampal-Chitrangada Singh starrer ‘Inkaar.’

Madhur Bhandarkar directed ‘Indu Sarkar this year, which fell into multiple controversies and was a flop on the box office.

Udit Narayan was also spotted arriving at the venue. The singer was recently in the news following his son Aditya’s brawl at an airport.
Tags: shashi kapoor 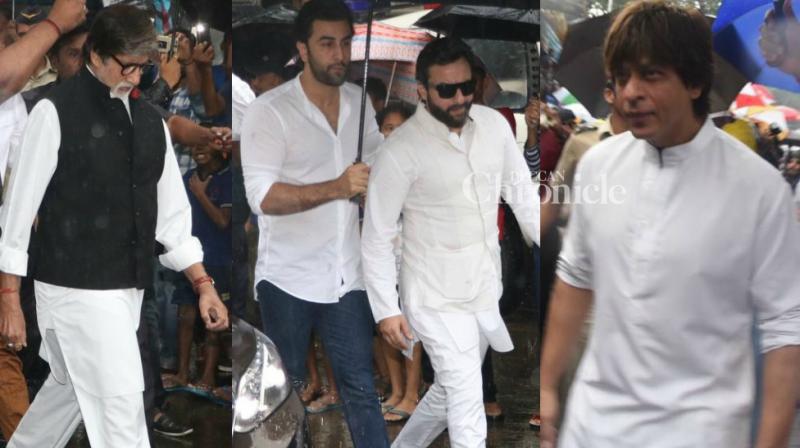 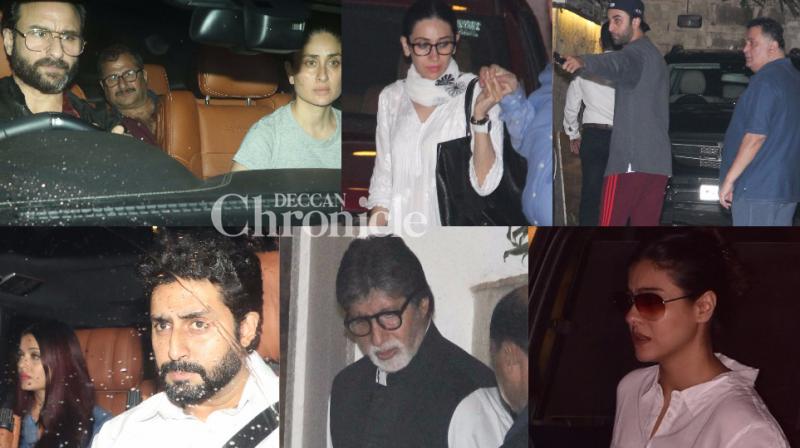 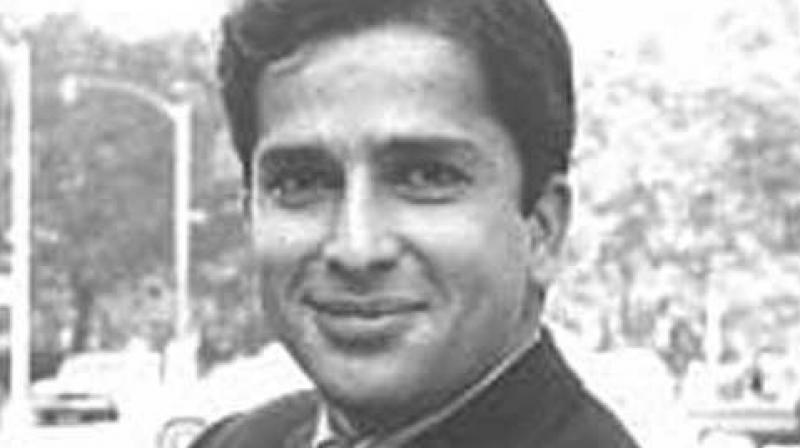 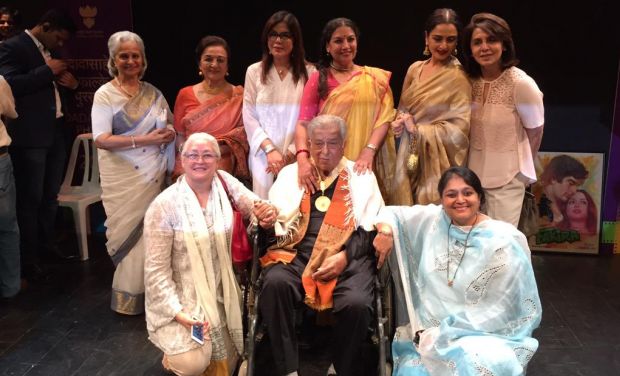