Paparazzi didn't disappoint as they were successful in cicking pictures of celebrities at various locations in Mumbai on Monday. (Photo: Viral Bhayani)

Sidharth Malhotra and Jacqueline Fernandez complemented each other's styles well during the promotions of 'A Gentleman.'

Varun Dhawan was all smiles for the cameras after watching a film at a theatre in Juhu.

Kajal Aggarwal poses in style at the launch of the short film 'Khoon Mein Hain.'

Arjun Kapoor was snapped with several of his friends at Bandra.

Sonakshi Sinha impressed with her distinct style at Mehboob Studios.

Huma Qureshi, who'll be seen in Rajinikanth's 'Kaala', was seen exiting the airport.

Sanjay Dutt, whose comeback film 'Bhoomi' is up for release soon, was seen with wife Maanayata at the airport.

Sushmita Sen was all smiles for the cameras at the airport.

Anupam Kher was snapped at an event for the film 'Ranchi Diaries' at an area in Bandra, where he used to stay during his struggling days. 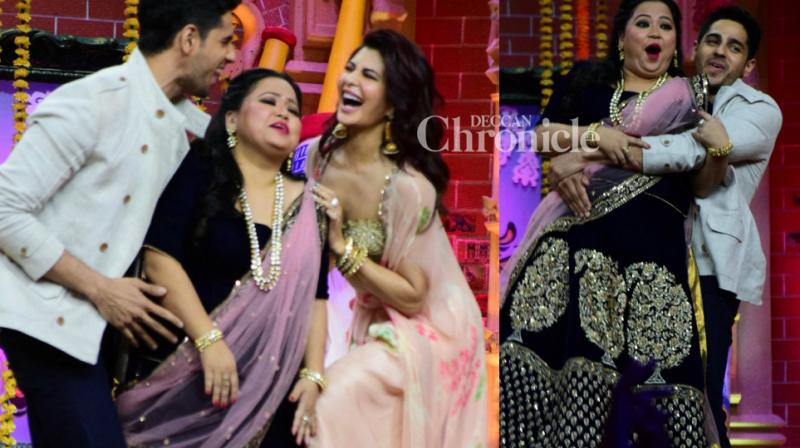 'A Gentleman' Sidharth lifts Bharti, Jacqueline laughs her heart out on show 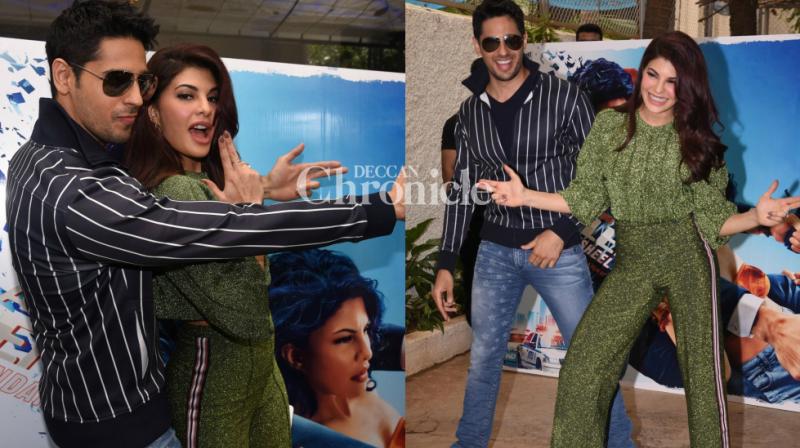 Sidharth-Jacqueline's chemistry shines as they launch A Gentleman trailer 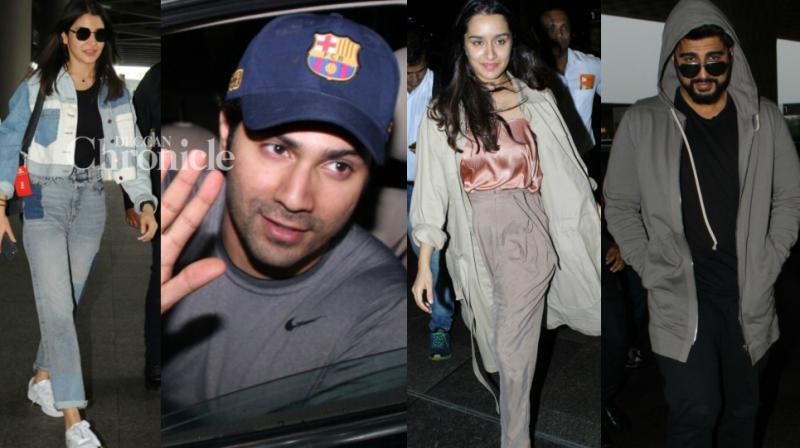 Casual is in for Varun, Anushka, Shraddha, Arjun and other stars 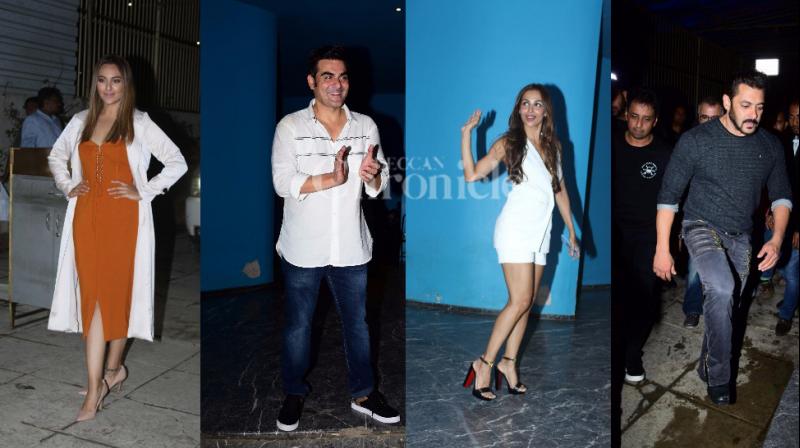 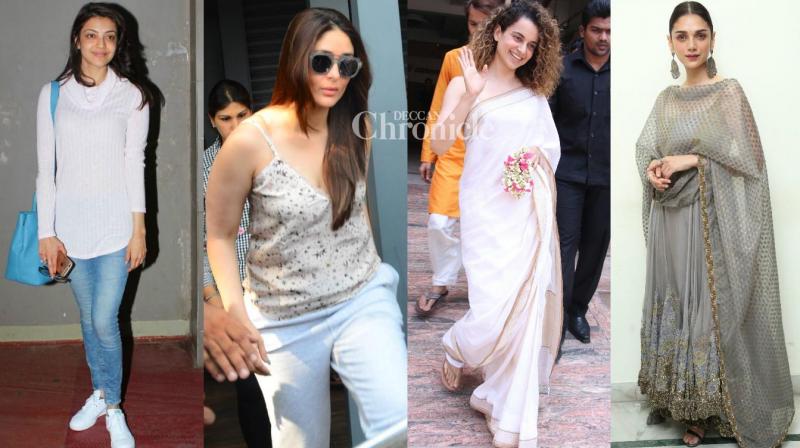