The team of 'Bareilly Ki Barfi' led by Kriti Sanon, Ayushmann Khurrana and Rajkummar Rao launched the music of the film and made an appearance on a TV show on Monday. (Photo: Viral Bhayani)

Kriti Sanon looked stunning during the shoot for the TV serial 'Ishqbaaz.'

Rajkummar and Ayushmann might be fighting for the same girl in the film, but were seen bonding on the show.

The three actors shooting with the cast of the serial.

The trio launches the music of the film with the composers.

Kriti, Ayushmann and Rajkummar Rao let themselves completely free during the event. 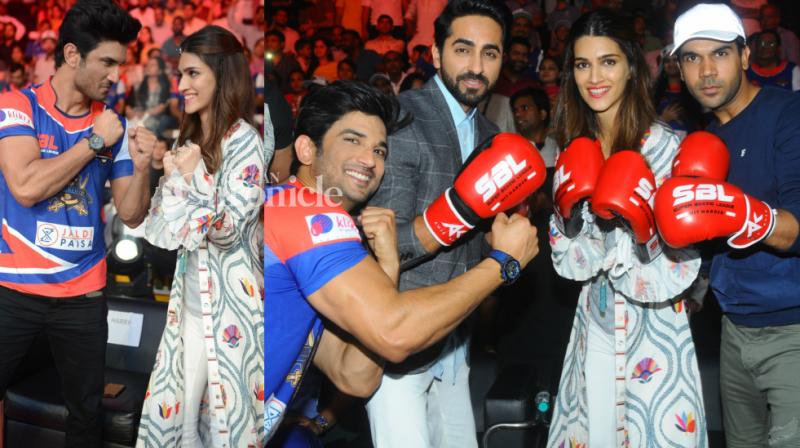 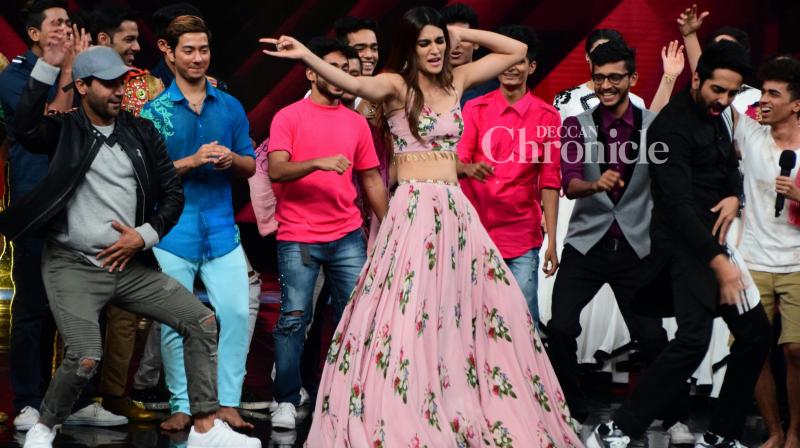 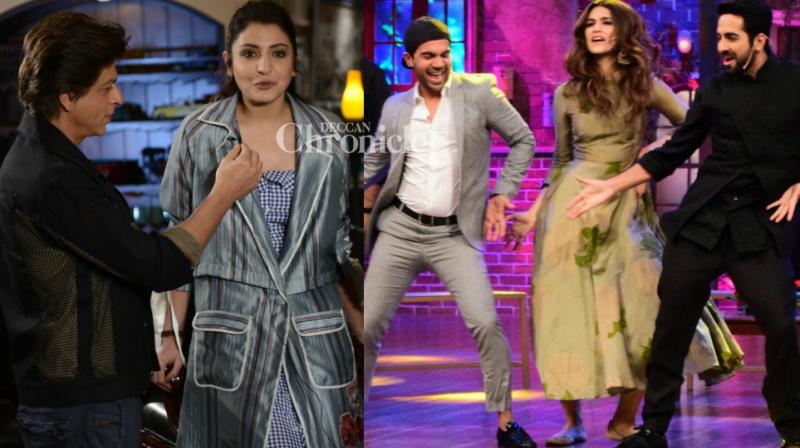 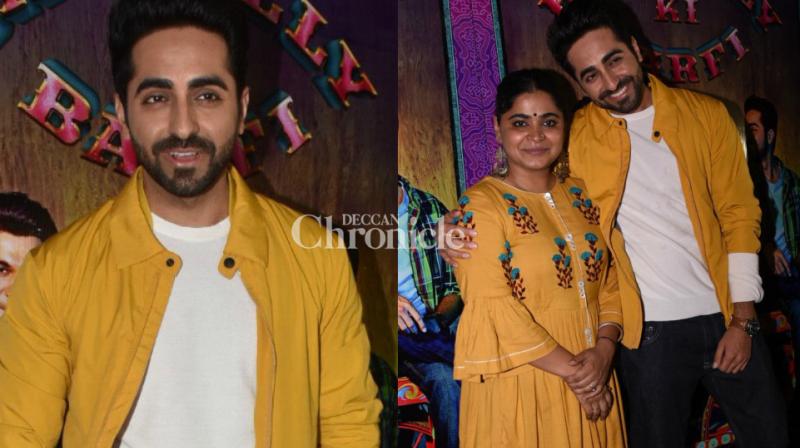