Actor Varun Dhawan, who is in Bangkok for an ad shoot, surprised a fan when he stopped to offer prayers to a deity in the middle of a street. Photo: Viral Bhayani

With a garland and incense sticks in hand, Varun offered prayers to the deity in the middle of the city square.

Varun was photographed tying the garlands to the fence and lighting the incense sticks before kneeling down to pray.

Varun is looking forward to a successful start to 2016 with his film 'Dishoom' all set to hit theatres shortly.

Varun ended last year with bang, becoming one of the most bankable young stars in Bollywood.

Varun took out his sunglasses as a sign of respect and offered prayers to the deity.

On noticing the camera, Varun walked up to it and covered it.
Tags: varun dhawan, bangkok 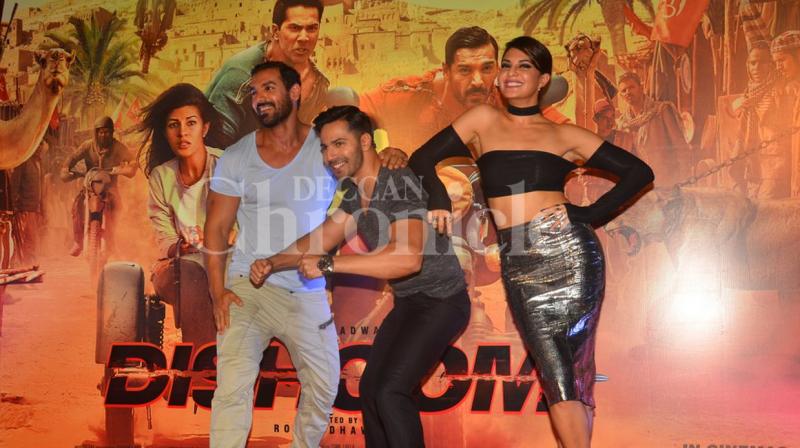 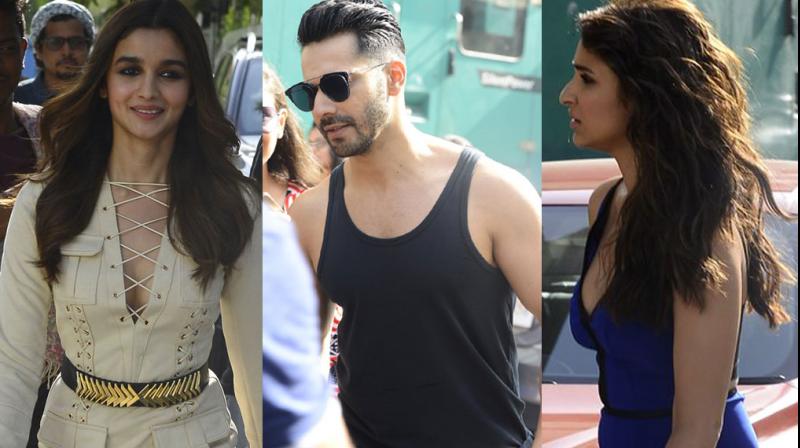 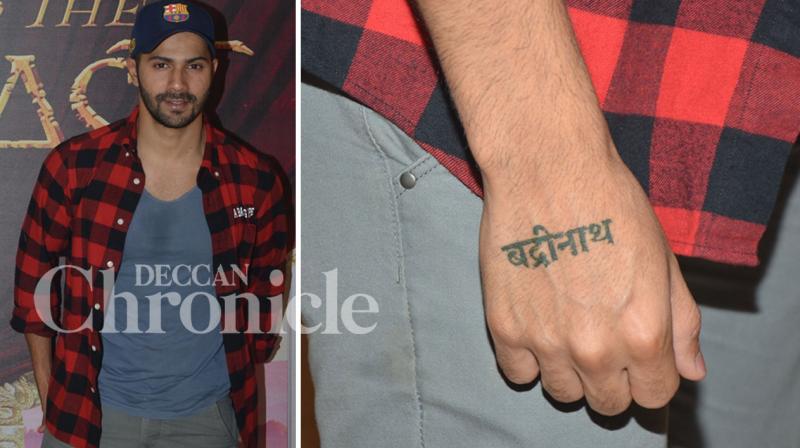 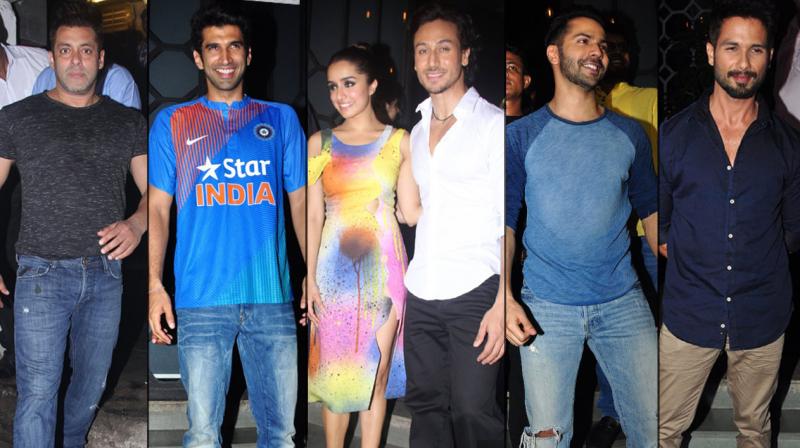 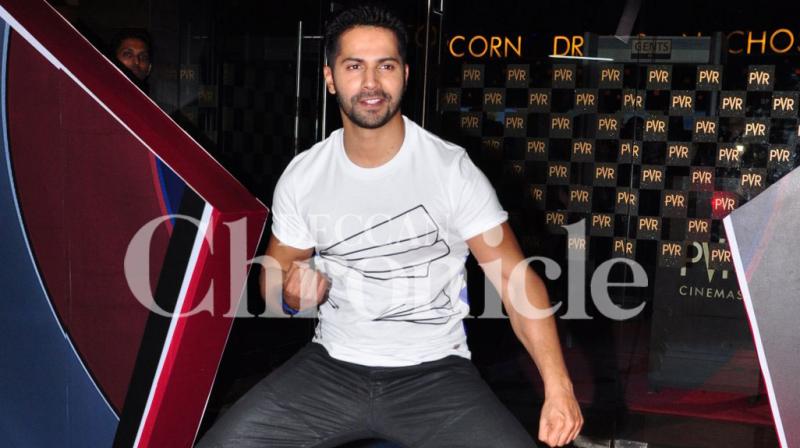