Vidya Balan and the team of her film 'Begum Jaan' shot for an episode of Kapil Sharma's show on Tuesday. (Photo: Viral Bhayani)

Navjyot Singh Sidhu was his usual vibrant self.

Vidya and her team made a grand entry on the show.

Vidya was all smiles at the event.

Ali Asgar is always up for some mischief on the show.

Kapil pulls Ali's saree for one of the acts.

The film does have a stellar cast including Vidya, Gauahar Khan, Ila Arun, Pallavi Sharda among others.

Kapil had some interesting questions for the actresses.

Gauahar Khan came out in style for the shoot.

Vidya and Kapil pose for the cameras in an interesting way.
Tags: vidya balan, the kapil sharma show, kapil sharma 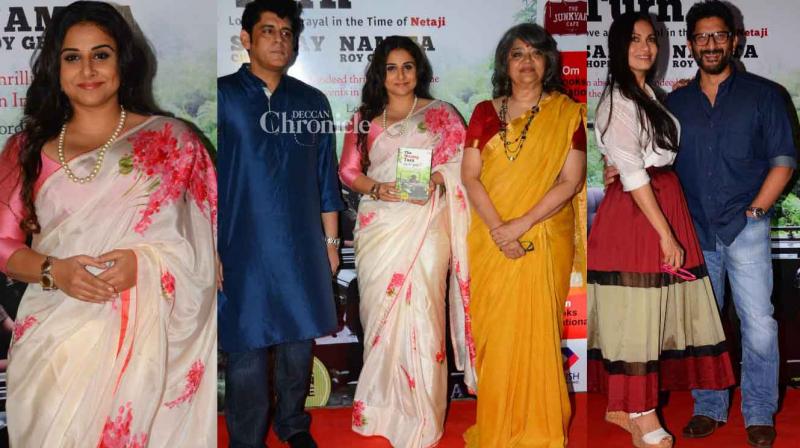 Vidya, Arshad, other stars come out in style for a book launch 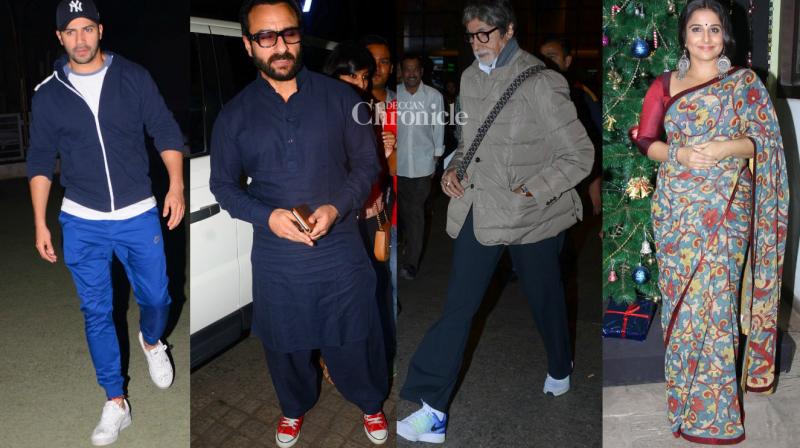 Big B, Varun, Saif, Vidya, other stars are quite the style icons 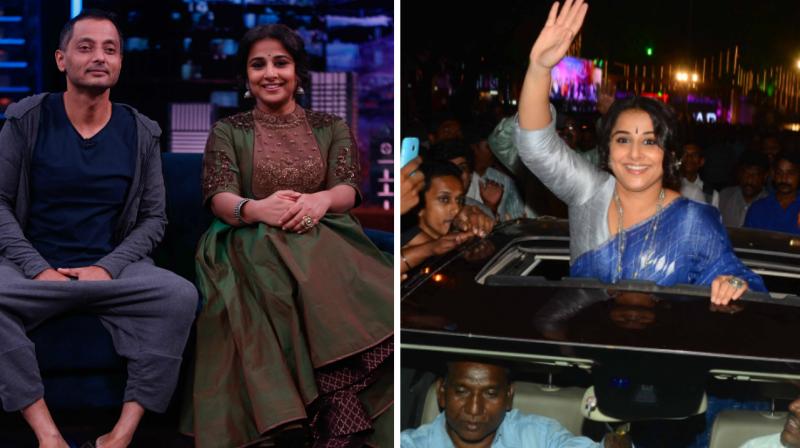 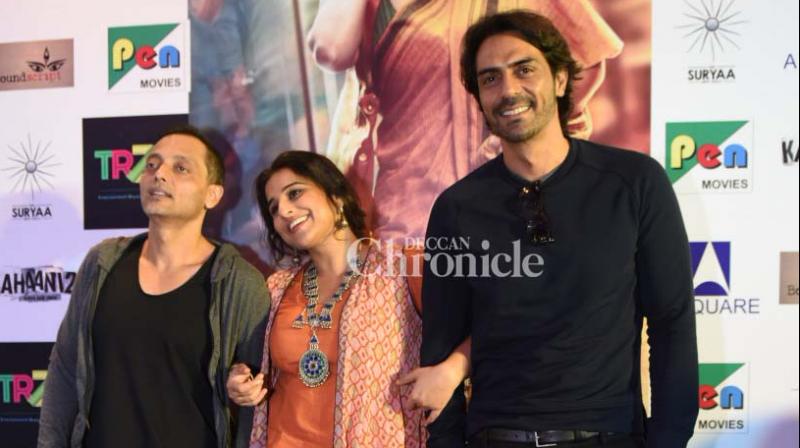 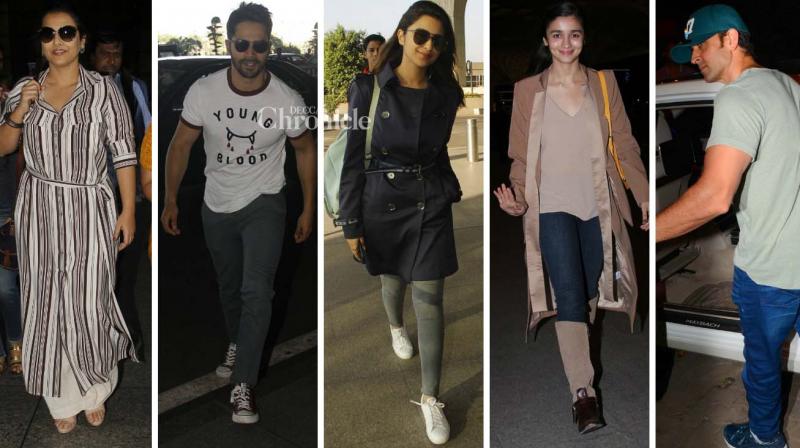