Akshay Kumar and Sonam Kapoor came together on the grand finale of the reality show ‘Sa Re Ga Ma Pa Marathi' in Mumbai on Sunday. (Photo: Viral Bhayani)

Akshay Kumar put an entertaining act on the show. Amid the promotions of ‘Padman’, the superstar has also started the shoot of ‘Kesari.’

He and his co-star Sonam Kapoor share a light-hearted moment on the sets. The two are not romantically involved in the film.

With the show giving a platform for singers to showcase their talent, even Akshay took up the microphone to sing a few lines. The actor has even sung for some of his films before.

One of the contestants even went on his knees for Sonam, who was caught by surprise. ‘Padman’ releases on January 25.
Tags: akshay kumar, sonam kapoor, padman, sa re ga ma pa 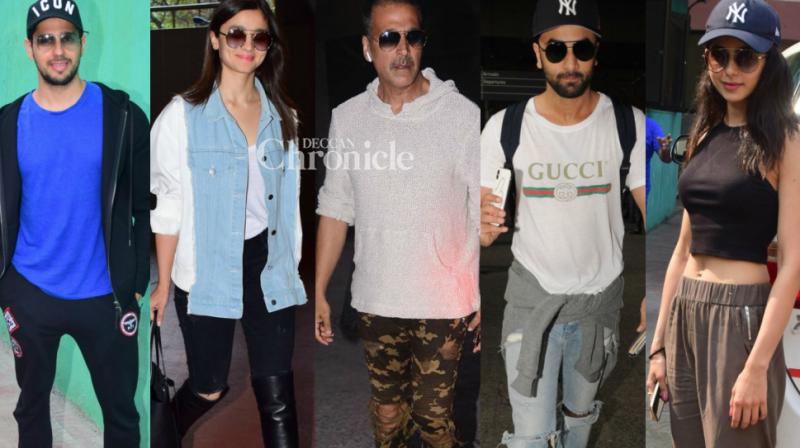 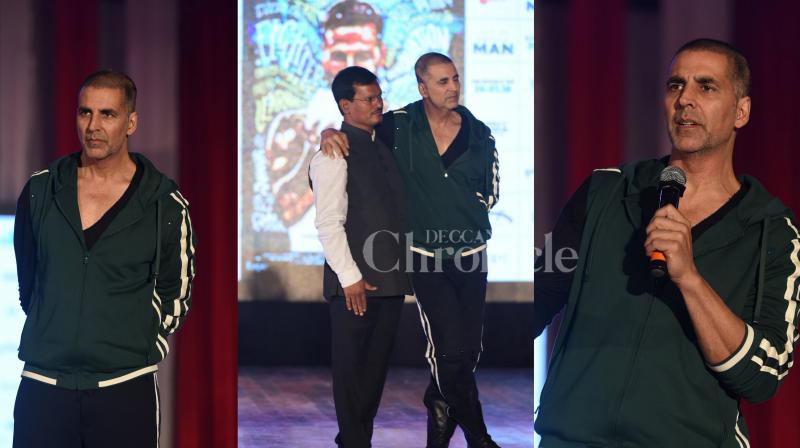 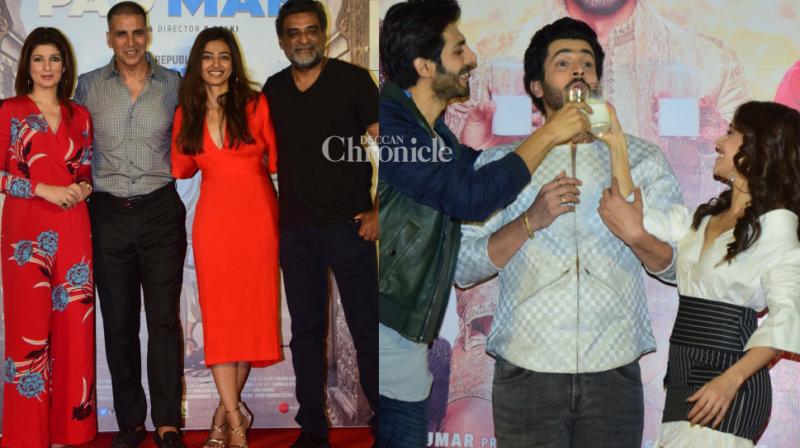