Sonu Sood has turned a producer with 'Tutak Tutak Tutiya'.

Prabhudeva will also be seen in 'Tutak Tutak Tutiya'.

Riteish Deshmukh and Sajid Khan have a bit of fun as they addressed a press meet for their talk show.

Amitabh Bachchan was spotted at the airport.

Cricketer and singer Dwaye Bravo was also snapped at the airport.

The shutterbugs caught a glimpse of Malaika Arora Khan in her car.

Farah Khan poses for the cameras after an event.

Arjun Rampal came out to watch a Marathi film. 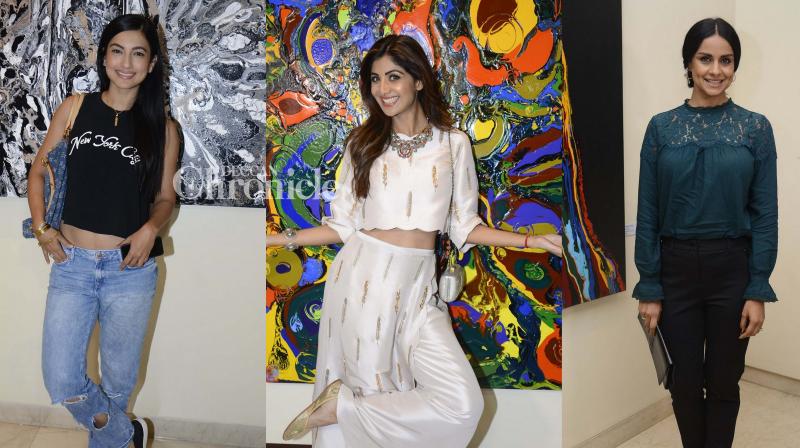 Shilpa, Gul, Gauahar, other stars showcase their love for art 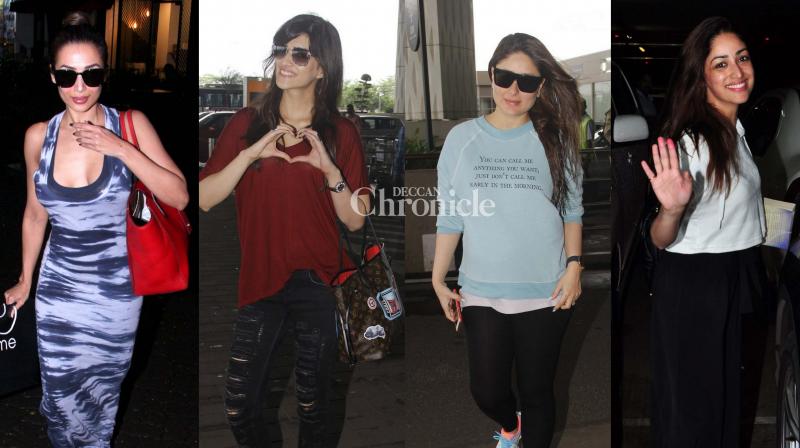 Kareena, Kriti, Malaika, Yami, other stars up the glamour quotient 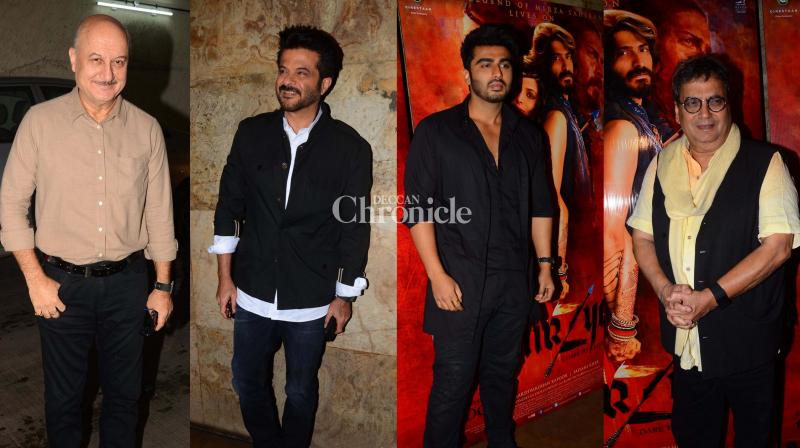 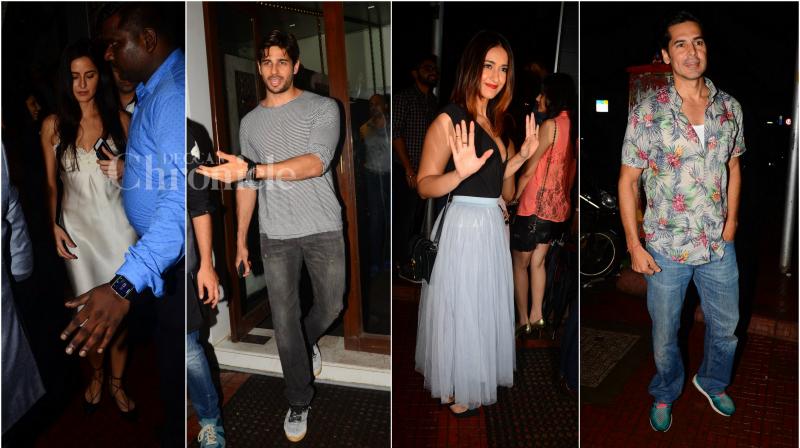 Katrina, Sidharth, Ileana and others party hard with Karan Johar 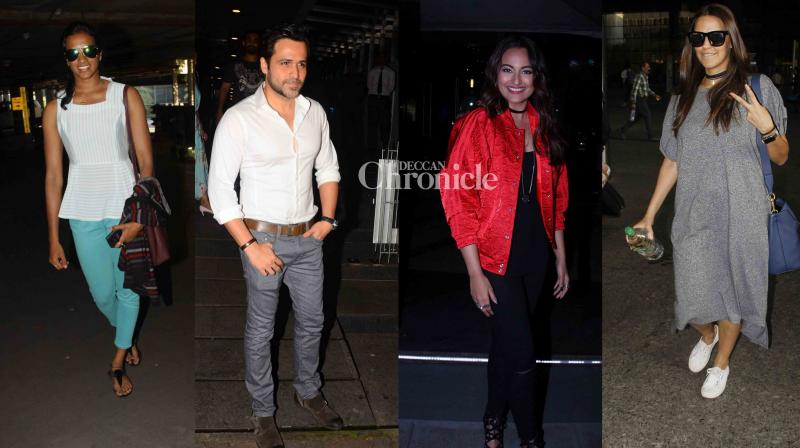